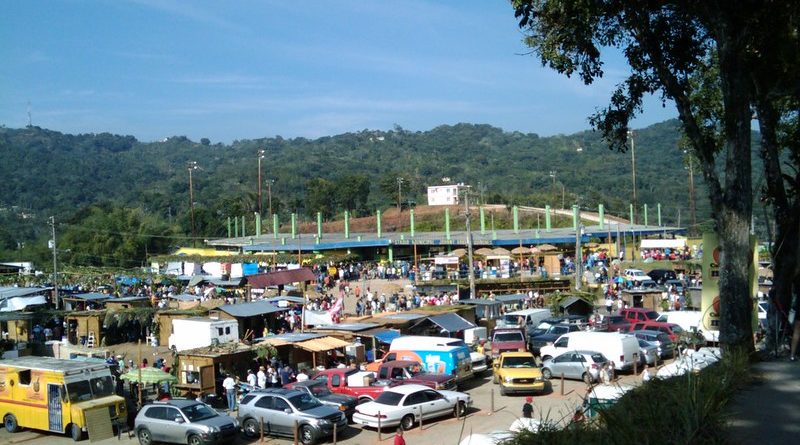 Situated at the western edge of the mountains, Maricao is a small town set around a plaza in hilly terrain, north of San Germán, Sabana Grande and Yauco; south of Las Marias and Lares; southeast of Mayagüez and west of Adjuntas. 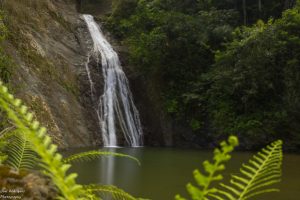 Growing coffee crops in the Porta del Sol (West Region) town of Maricao first began in 1755, the coffee industry soon flourished and in the decades leading up to the turn of the twentieth century Maricao, and the whole of Puerto Rico, was experiencing a golden age for coffee exports.

Although the caffeine economy slipped away after that, the region is now experiencing a resurgence with the growing interest in ethically sourced and artisan coffee, as also seen with the rise in speciality coffee shops in San Juan.

The end of the growing season in Puerto Rico is celebrated with “La Fiesta Del Acabe” roughly translated it means the festival at the finish. Even if you would not usually consider yourself a coffee fan, there is much more to the festival that is worth visiting for, and after sampling a ‘corto’ cup of local Puerto Rican coffee topped with cinnamon even the hardiest tea drinking Brits would be converted to coffee for life. 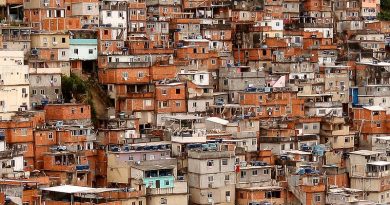 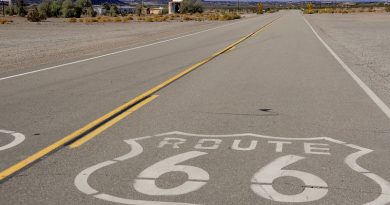 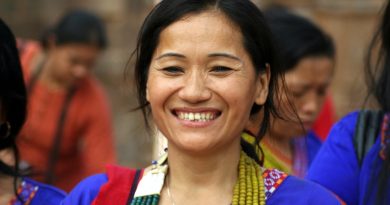