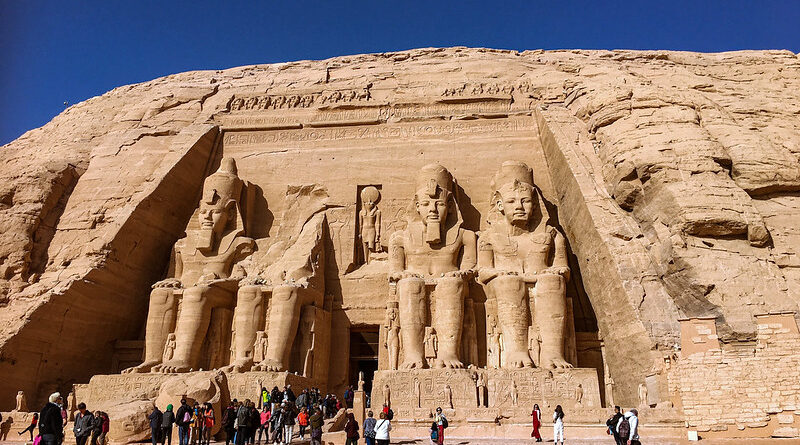 One of the most spectacular and accomplished ancient civilizations the world has ever seen, the Ancient Egyptians were renowned for innovations in diverse fields such as architecture, mathematics, medicine, infrastructure and literature. As one of only six civilizations to rise autonomously, its starting point is commonly cited at around 3150 BC when Lower and Upper Egypt were united under the first Pharaoh.  Ancient Egypt subsequently progressed as a succession of stable Empires, which were the Old Kingdom, the Middle Kingdom and the New Kingdom. These were separated by shorter periods of comparative instability.

The Empire peaked during the Ramesside period of the New Kingdom, during which it was considered one of the most feared and powerful Empires on the planet. Following this however, the Ancient Egyptians found themselves an Empire in decline, conquered by a succession of more powerful civilizations including the Libyans and the Greeks. Egypt fell under the rule of Alexander the Great’s General Ptolemy Soter, which resulted in the Greek Ptolemaic Dynasty ruling over the civilization until 30 BC when it became annexed by the immensely powerful Roman Empire during the rule of Cleopatra.

Due to the heart of the Empire’s close proximity to the Nile River, the Egyptians’ innovation with irrigation methods allowed them to exploit the region’s agricultural resources in order to sustain the population. The social development which progressed as a result lead to the Egyptian Empire’s establishment of trade with foreign nations, a strong military and an organized series of construction projects.

The Egyptian Empire left an enduring and rich legacy not only through its revolutionary arts and architecture, but also through its innovative spirit, which played a pivotal role in the development and sophistication of the human race. 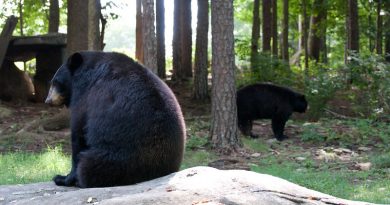 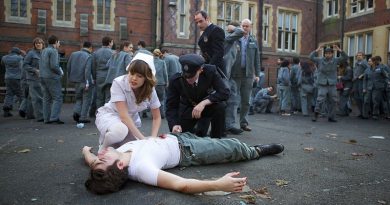 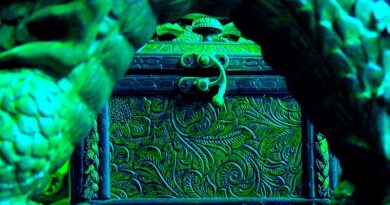