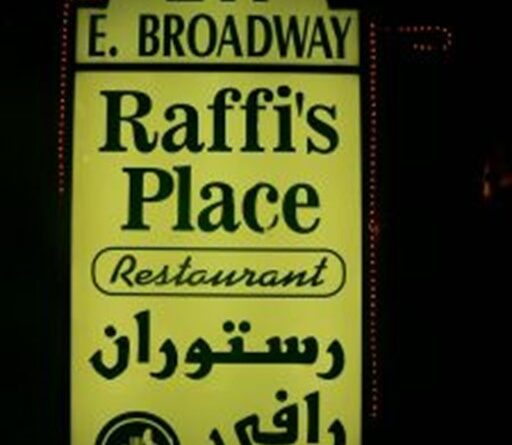 The Armenian diaspora has a long and extensive history stretching back nearly two millennia. Armenia has been a country which has long been contested by a number of larger powers such as the Ottoman Empire and the Russian Empire. As a result, the Armenian population has experienced significant displacement. As a result, people of Armenian descent have lived throughout Eastern Europe, Central Asia and the Middle East for over a thousand years.

This displacement precedes the aforementioned empires. Indeed, Armenian communities were present under the rule of the Byzantine, Sassanid and Persian Empires. Due to the immense territorial domination of these powers, the Armenian diaspora spread throughout these territories. This accounts for Armenian diasporas in modern-day countries such as Iran, Lebanon and Syria.

In more contemporary terms, there was a singly catalysing factor for the wide dispersion of the Armenian population-the Armenian Genocide. One of the greatest atrocities of the 20th Century, the Armenian Genocide occurred in the aftermath of the First World War. 1.5 million Armenians were murdered by the Ottoman Empire, which found itself significantly weakened and in a state of disintegration. 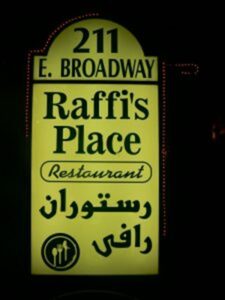 The ruthless and barbaric oppression enacted by the Ottoman Empire saw many Armenians flee their homes in terror and seek out new opportunities abroad. It is believed that half a million Armenians left the country following the genocide. These Armenian exiles settled throughout the world, with major hubs propping up in the United States, Russia and Canada.

The Armenian diaspora has seen repeated political upheaval for centuries. The pre-existing communities in Middle Eastern countries such as Iran, Lebanon and Syria have found themselves uprooted due to the political unrest of those countries. This has increased the populations of Armenian immigrant communities such as Los Angeles and elsewhere.

main image: Built in 1891, the Church of Our Savior in Worcester, Massachusetts was the first Armenian church in the US. Photo: University of Minnesota Center for Genocide Studies. 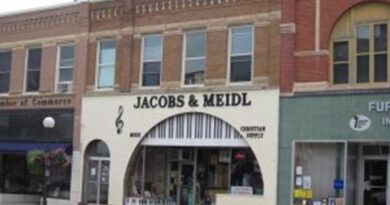 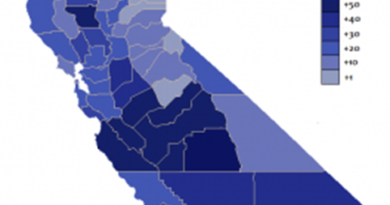