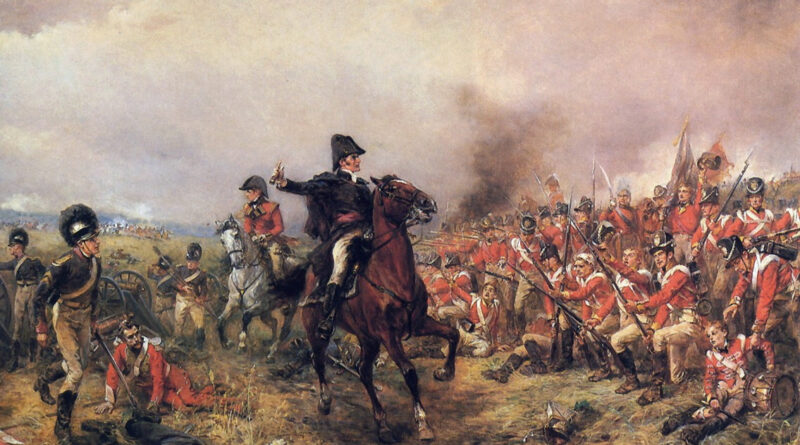 However, on 1 March 1815 Napoleon escaped from Elba and landed in France. Nineteen days later he was in Paris and resumed his title as Emperor. His army rallied to him. The soldiers who had been captured during the years of fighting had been released enabling Napoleon to reform his Grande Armée. The Duke of Wellington and European allies had to reassemble their armies and prepare to resume the war to overthrow the Emperor yet again. 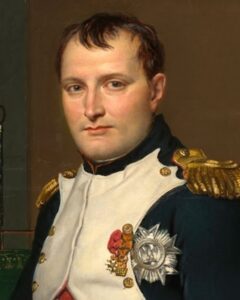 Napoleon and Duke of Wellington – two old enemies and the greatest captains of their age, whose armies fought against one each other on the Iberian Peninsula during the Peninsular War – meet for their final battle at Waterloo.

Napoleon scored major victories with a modernised French army and drew his tactics from different sources. His campaigns are studied at military academies the world over, and he is regarded as one of history’s great commanders. While considered a tyrant by his opponents, he is also remembered for the establishment of the Napoleonic code, which laid the administrative and judicial foundations for much of Western Europe. Yet, he was a man of paradoxes, his naked ambition led to costly wars with 6 million dead across Europe. Eventually, his ambition outreached his ability, leading to his humiliation in the severe Russian winter and later against the British at Waterloo.

The Duke of Wellington is best known military leaders associated with the Napoleonic Wars. He gained renown for his gruelling, five-year campaign against the French on the Iberian Peninsula, during the Peninsular War, but he is best known for leading the allies against Napoleon at the Battle of Waterloo. He was a careful and conservative general who frequently won battles in difficult circumstances and inspired discipline and loyalty in his troops. As a well-respected commander, he gravitated naturally toward politics and became a leader of the Tory party after the War, and eventually Prime Minister.

Wellington and Napoleon were born in the same year 1769. They saw their first action within a year of one another. As soldiers they gave particular regard to topography and the study of maps and were at ease with mathematics; all important given that trigonometry had a crucial pivotal function in the placement of artillery on the battlefield.

But there the similarities end. 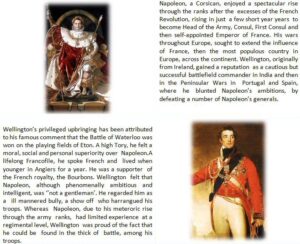 Napoleon commanded far larger armies than Wellington. His Russian force was nearly ten times larger than the largest ever commanded by Wellington. But he also lost far more men- 370,000 in the Russian campaign and 200,000 horses. Wellington was proud that his losses were far fewer.

Napoleon was an original supporter of the French Revolution, a strong opponent of the Bourbon monarchy and responsible for many reforms, including the abolition of slavery, which he announced overnight on his reinstatement as Emperor after his escape from Elba. Although on the battlefield, he was master of the gross personal insult, his uplifting his pre battle proclamations inspired huge loyalty and dedication from his troops. His most famous quote about the English, that they were ‘’a nation of shopkeepers’’, was one of many. He felt “the aristocracy are absolute masters, and the moment any reform threatens their power or privileges they raise the habitual cry: The foundations of the constitution are being destroyed’’. And again: ‘’The English seem to prefer the bottle to the society of women; after dinner they dismiss the ladies from the table and remain for hours drinking and intoxicating themselves’’. Napoleon and Wellington never corresponded with each other and never met. Napoleon won 60 of his 70 battles. Wellington fought far fewer but never lost. Waterloo was to be the last battle for them both. 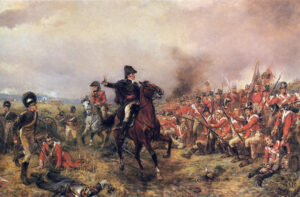 The Battle of Waterloo by Clément-Auguste Andrieux.

Napoleon’s arrogance, lack of focus, reliance on tried and tested but old methods, and a tendency for over reach, was to cost him dearly at Waterloo. Wellington’s reverse slope technique, which meant many of his men were simply not visible to French artillery, was a perplexing new problem for Napoleon. It contributed to the inability of his forces to break Wellington’s line, a key defensive aim of the British general until Prussian reinforcements arrived. Bad luck, such as the weather, didn’t help Napoleon, as it slowed and blunted his attacks, as his half mile long infantry attack formations of troops 175 wide and ten deep, were cut down in the mud. Then Wellington arranged his troops in defensible squares on the battlefield, where they fended off charging cavalry, used by Napoleon in a last ditch attempt to break the line. But there was no longer any backup support from an exhausted infantry. And, in the end Napoleon,  failed to spot  General Blucher’s  90,000 Prussian troops , whose late but timely arrival were pivotal to the French defeat, and whose participation on the battlefield were always crucial to Wellington’s plan.

Wellington’s home, No 1 London, on the corner of Hyde Park, still contains memorabilia and trophies   from Waterloo, the battle that defined him. They sit alongside grand masters from Caravaggio, Rubens, Raphael and Velasquez, gifts from the Spanish Royal family after Wellington’s earlier victories over the French in the Peninsular Wars. By far the greatest single item of Napoleon in Wellington’s extensive collection was Antonio Canova’s eleven foot statue of the Emperor as the Roman god of War, Mars, in the pose of a Hellenic athlete, standing naked but for a fig leaf and a cloak, which today stands at the foot of the main staircase at Apsley House. Also here is Napoleon’s sword, paintings of Napoleon and Napoleonic battle standards from Waterloo.

While Wellington was appointed Commander in Chief of the Allied Army of Occupation of France after Napoleon’s defeat, Napoleon was exiled by the British to St Helena, a small island in the middle of the Atlantic. ‘’ If I hadn’t been foolish enough to let myself be beaten at Waterloo, all would be well’’, he said.’’ I can’t even now conceive how that defeat happened. But don’t let’s talk any more about that’’. Wellington and Napoleon’s funerals were epic affairs as the too titans competed even in death. Napoleon died on St Helena in 1821 and was eventually entombed in a grand ceremony nearly 20 years later in Les Invalides in Paris. Wellington was to outlive him for more than 30 years, dying in his sleep at the age of 84 in 1852. He was entombed at St Pauls and his funeral was watched by a million people who lined the route from Greenwich. 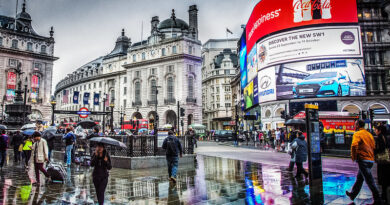 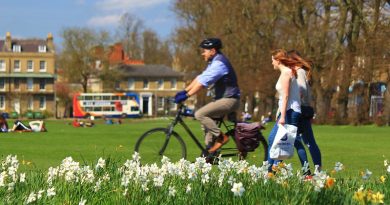 Parker’s Piece: Cambridge Rules and the Birthplace of Modern Football 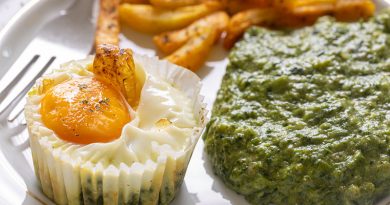 The Food of France