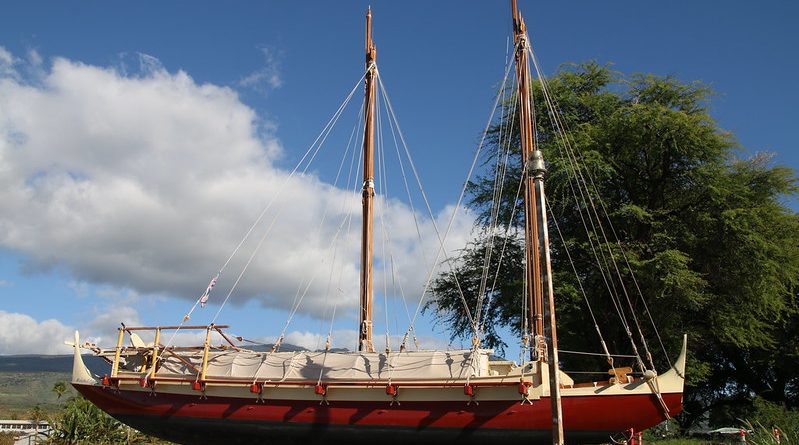 The indigenous peoples of the South Pacific islands, collectively known as Polynesians, are believed to originally have spread eastward from the Samoan Islands into the Marquesas, the Society Islands, the Hawaiian Islands and Easter Island; and south to New Zealand. They may even have reached Antarctica.The first settlers who sailed to the Hawaiian Islands are said to have arrived as early as 400 C.E .

In the mid-20th century, Thor Heyerdahl, Norwegian ethnographer, proposed the theory that Polynesians could have even migrated from South America on balsa-log boats. The presence in the Cook Islands of sweet potatoes, a plant native to the Americas, has been cited as evidence that Native Americans could have traveled Oceania. Whilst his theories were not initially supported, it is now accepted as being of at least some plausibility.

Historians and explorers have ascertained that Polynesian navigators travelled to small uninhabited islands using wayfinding techniques and knowledge passed by oral tradition from master to apprentice, often in the form of song. Those who became navigators held very high status due to their ability to trade, and move people between islands. Traditional navigation methods are taught today in few places, such as the Solomon Islands.

Polynesian navigation did involve some navigational instruments, which predate and are distinct from the tools used by European navigators. However, they also relied heavily on close observation of the sea and a large body of knowledge from oral tradition involving the stars, ocean currents, and wind patterns.

In 1973, the Polynesian Voyaging Society was established to test the contentious question of how Polynesians found their islands. The team claimed to be able to replicate ancient Hawaiian double-hulled canoes capable of sailing across the ocean using strictly traditional voyaging techniques. The society named their catamaran-like double hulled sailing boat Hokulea, and she has travelled using traditional techniques since 1975.

One traditional device for teaching navigation in the Pacific is a kind of stick chart used onshore in the Marshall Islands to serve as spatial representations of islands and the conditions around them, similarly to a map.

This kind of navigation relied heavily on constant observation and memorisation. A navigator had to be constantly aware of their surroundings, so as to build the spatial representations, and to recall them. Navigators had to memorise where they had sailed from in order to know where they were. The sun provided as the main guide for navigators because they could follow its exact points as it rose and set. At night time they would switch to using the rising and setting points of the stars. When there are no stars because of a cloudy night or during midday, a navigator would use the winds and swells to guide them. Through constant observation, navigators were able to detect changes in the speed of their canoes, their heading, and the time of day or night.

Navigators observed that certain seabirds such as the white tern and noddy tern fly out to sea in the morning to hunt fish, then return to land at night . And so Navigators seeking land would sail opposite the birds’ path in the morning and with them at night.

Navigation by the stars

The positions of the stars helped guide Polynesian voyages. Stars, as opposed to planets, hold fixed celestial positions year-round, changing only their rising time with the seasons. Each star has a specific declination, and can give a bearing for navigation as it rises or sets. Polynesian voyagers would set a heading by a star near the horizon, switching to a new one once the first rose too high. A specific sequence of stars would be memorised for each route. Polynesian navigators had a fantastic grasp on the science we now call astronomy.

The Polynesians also used wave and swell formations to navigate. Many of the land formations in the Pacific Ocean are groups of islands in chains hundreds of kilometres long. Island chains have predictable effects on waves and currents. Navigators who lived within a group of islands would be experienced in the effect various islands had on the swell shape, direction, and motion, and would be able to correct their path accordingly.

It is thought that the Polynesian navigators may have measured distance between islands in “canoe-days”.

On his first voyage of Pacific exploration, Captain James Cook had the services of a Polynesian navigator, Tupaia, who drew a chart of the islands within a 2,000 miles (3,200 km) radius (to the north and west) of his home in the Society Islands. Tupaia had knowledge of 130 islands and named 74 on his chart. Tupaia was hired by Joseph Banks, the ship’s naturalist. Tupaia’s 1769 chart of Polynesia is preserved in the British Library, though most other knowledge of the traditional Polynesian methods of navigation was widely lost after contact with and colonisation by Europeans.

By the late 19th century to the early 20th century, a more generous view of Polynesian navigation had come into favour, creating a much romanticised view of their incredible seamanship, canoes, and navigational expertise. 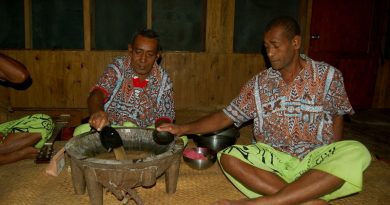 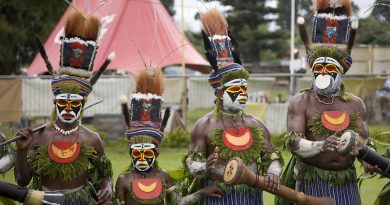 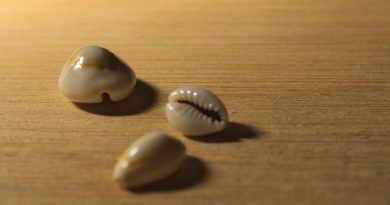