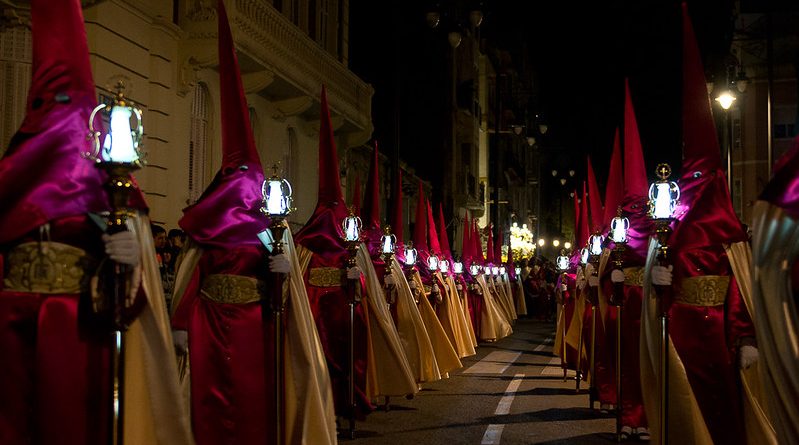 When: Mid-April
Where: Throughout Spain, but especially Seville
Remember to bring: A tall pointy hood, if you’re planning to join in the penitence

This religious ceremony dedicated to the Virgin Mary and the suffering of Christ is celebrated in cities, towns and villages throughout Spain, but nowhere is the festival as spectacular as in the city of Seville.

What happens during Semana Santa?

Every day for an entire week devout believers from 57 hermandades or ‘brotherhoods’, together with huge crowds of spectators, wind their way through the streets of Seville in slow procession from their own church to the cathedral in the centre of the city. The festival commemorates the events of the Passion, and followers take part to seek forgiveness for the sins they have committed in the past year.

Depending on the brotherhood, as many as 300 0 nazarenos take part in a procession. They depart at midday and can take 8 hours to reach their destination. The climax of the whole week is la madruga, or ‘Good Friday’, when the cavalcade continues until the early hours of the morning.

The penitents strike an eerie image as they process through the town: they dress in long dark robes and tall pointed hoods, as no-one is meant to be able to guess the identity of sinners who are seeking forgiveness. They carry candles to light their way, and more senior members of the brotherhood bear rods or banners.

Each brotherhood carries two pasos or floats: on one is a statue of Christ, on the other of the Virgin Mary. It’s a great honour to be asked to carry one of the floats: they’re incredibly heavy and the experience symbolises Christ’s own suffering when he carried the cross to Calvary. The town’s favourite virgin is La Macarena, or ‘the Virgin of Hope’. She is transported through the town and across the river on a float surrounded by thousands of candles and the people throw rose petals at her as she goes.

Every so often the procession pauses to re-enact one of the stations of the cross and the crowds express their grief and emotion at the death of Christ with the singing of saeta, poignant songs bewailing the suffering of Christ and the pain of the Virgin Mary.

What’s the history of Semana Santa?

The oldest and holiest festival in Spain dates back to the 16th century, when the Catholic Church decided to educate congregations about the events surrounding Christ’s crucifixion.

Andalucia.com
A website about the area around Seville, with detailed information on the festival itself. 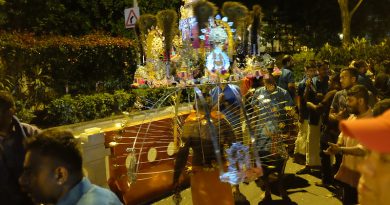 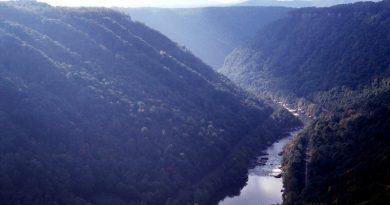 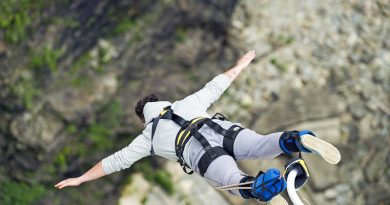