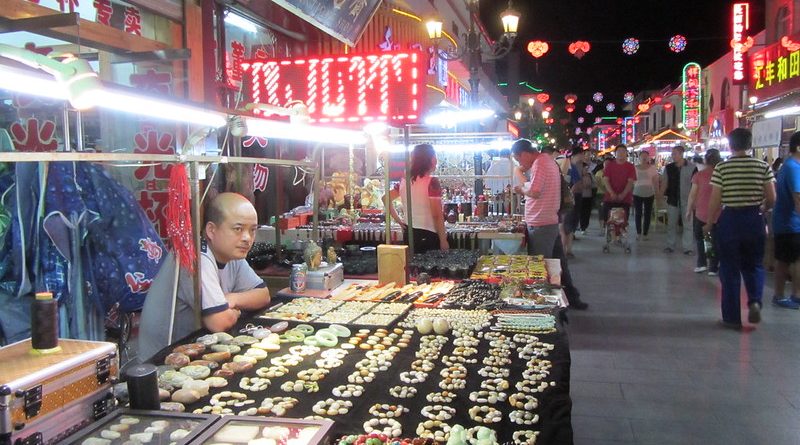 A desert oasis, Dunhuang is now also a modern and bustling market town thanks to increased tourism. Dunhuang was a major stop on the ancient Silk Road and is best known for the nearby Mogao Caves. Dunhuang means “Blazing Beacon”, and the name can be traced back to the days when it served as the last major watering hole before the Taklamakan Desert.
Sights:

The Mogao Caves (popularly known as the Thousand Buddha Caves)

Praised as “a glittering pearl that adorns the Silk Road”, these are the most famous grottoes in China. The greatest and most consummate gallery of Buddhist art in the world, it was first carved out of the cliffs in 366 AD and there are 492 preserved caves with 2415 coloured statues and 45,000 square metres of murals.

Only 5 kilometres to the south of the city magnificent 300-metre-high sand dunes stretch as far as the eye see. Two female British missionaries Mildred Cable and Eva French who travelled widely along the Silk Road in the early 1900s famously slid down the dunes on their toboggan thus making the dunes “sing”, a sound created by the vibration created. Today the location is less beautifully tranquil, with hordes of tourists renting sledges and descending the dunes.

A camel ride takes us further out into the desert, where it’s possible to settle in for a night under the stars. You wake up to a beautiful sunrise above Crescent Moon Lake. Find a local fisherman and barter some fish as fish from this lake is meant to heal illness!

A movie set modelled on a Chinese town during the Song Dynasty (960-1279: when the Silk Road had lost much of its importance and the Chinese had to defend themselves against invading Mongols), can be visited 25 kilometres southwest of the city. It covers an area of 12,700 square metres and is used for the filming of many historical military films. (Be warned: some books say it’s a bit tacky, so decide for yourself!).

A “chilled out backpacker retreat” with an open courtyard, cabins amongst the fruit trees and tents and sleeping bags also available for hire. Situated very close to the dunes.

Approximately 90km Southwest of Dunhuang, the Jade Gate was one of the two most important passes in the western frontier, serving as a tollgate to western countries and an important stop for traveling merchants.

Though little is left of it now, the Jade Gate was of enormous significance. The gate marks the most westerly point of the Great Wall and you can see it’s mud and straw base in the sand. It is also where the Northern and Southern Silk Routes join and provided a pass that protected Dunhuang from attack.

Originally called Small Square City, legend has it that when the Silk Road was opened, the trade caravans from the west areas often transported jade through the pass to China and brought back silk in return. However, once the camels carrying the jade arrived at the pass, they would froth at the mouth and fall unconscious.

To bless the camels, the pass was decorated with exotic jades and the camels made a miraculous recovery! After that the pass went by the name of Yumen Pass due to the sparkling jades on the gate. 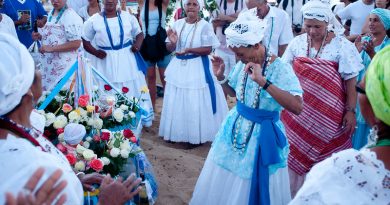 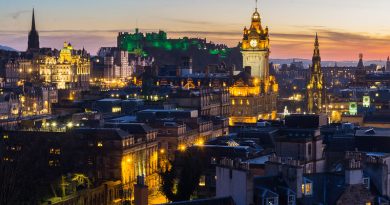 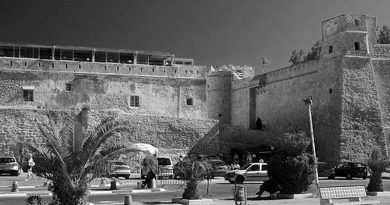