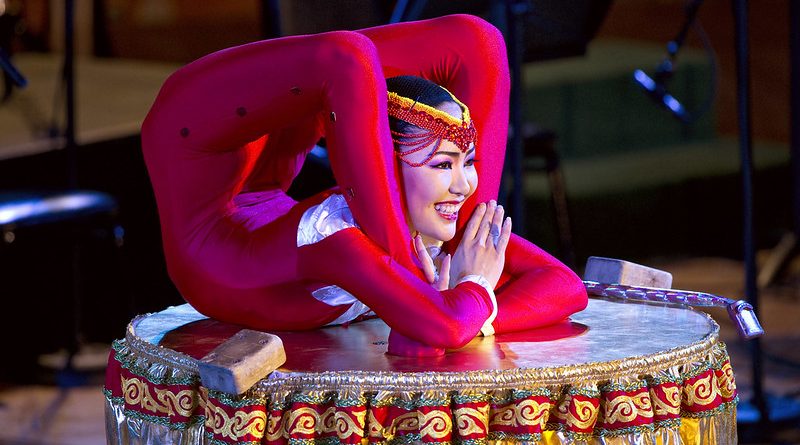 Where: Mongolia & China
Who: Mainly girls and slender young women
What’s it about: Linear gymnastic body scuptures – bearing the pain with a smile
Experience: Travelling circuses in Ulaan Baatar

Contortionism has been a tradition in Mongolia for hundreds of years, and is a common act in Mongolian and Chinese circuses. It was first performed as part of the traditional BuddhistTsam dances and has been incorporated into many Mongolian plays. It has come to be considered as an art rather than an acrobatic act, and famous contortionists become national celebrities.

The practitioners, usually young girls, are trained between the ages of 7 and 14, and are considered as reaching their peak between 14 and 25. Boys are also trained, and tend to become trapeze artists, or the base figures of pyramids in group gymnastic displays. Demand for girls is far higher. Parents are often very encouraging of their daughters in this profession, even pushy, as there is far more money to be made in contortionism than almost any other career for a young girl in Mongolia. American Idol contestants have nothing on wannabe contortionists way out East!

To develop this kind of flexibility the girls follow a gruelling regime of practice, several hours a day, six days a week, to keep joints and ligament in good working condition, and have to abide by a strict diet, to prevent them putting on weight. The hardest challenge for these girls is to keep a smile on their face – a sign of a skilled contortionist – whilst twisting their bodies into amazing and unnatural positions, which are a long way from comfortable. Contortionism is often a family occupation, the skills being passed down from mother to daughter, and with families travelling together as part of the same circus.

This unusual gymnastic feat is popular throughout Mongolia and China, but the two countries are said to differ in style. In China the purpose is more to amaze the audience, to form unusual shapes which often put high pressure on joints and ligaments, whereas the Mongolian approach is more concerned with smoothness of movements, femininity and a more balletic style.

Where To See Contortionists

Contortionists can be seen in travelling circuses around the world, and at frequent shows all over Mongolia’s capital Ulaan Baatar. They are often part of the festivities at the Nadaam Festivalevery July. If you want to see it in its original form, traditional Tsam dances, religious dances originally created to exorcise evil spirits, and banned under Communism, are now performed outside the Manzushiri Monastery In Undor Dov in the autumn.

Contortion Technology
An interview with famous contortionist, Tamara Lyazgina, about the realities of a career in contortion 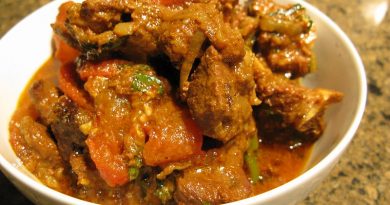 A taste of Jamaica: Curried Goat and Blue Draws 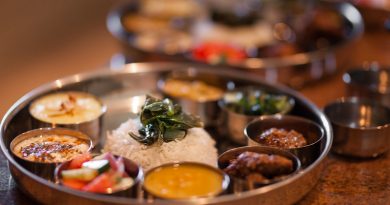 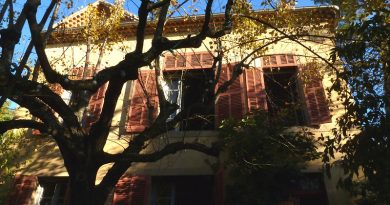