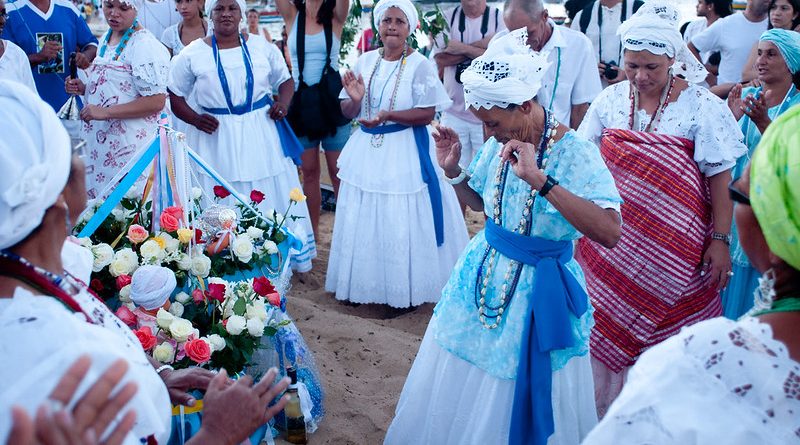 Where: It’s heart is in Salvador, Bahia, Brazil but practiced in various forms throughout South America and West Africa.
What’s it about: Fusing west Africa tribal beliefs with Brazilian Indian witch doctors in receiving ancient spirits from both cultures.
History: African slaves find affinity with Indian beliefs, shrouding their religion in Catholic imagery to save face with Portuguese masters.

At night, in the towns and villages dotting the bay of Salvador, people worship an ancient African religion called Candomble. Brought to Brazil by the slaves and banned until as recently as 1970, Candomble is one of the fastest growing and most popular religions in Brazil. Ceremonies are conducted in the Yoruba language of West Africa and differ only slightly from those held in Africa today.

Brazil was the last country in the world to abolish slavery of the 3.6 million Africans shipped there. The first arrivals from 1570 came from the Congo, Angola and Mozambique and these people worshiped ancestral spirits. Some slaves managed to escape and form their own communities. They came into contact with native Brazilian Indian elders and witch doctors where they took part in joint sessions, receiving both Indian and African spirits and shared each others myths and knowledge of medicinal herbs. In the 18th century because of a small pox plague in Angola, shaves from Nigeria, Benin and Togo were brought into Brazil adding more African cultures to the mixing pot of Brazil.

Practitioners of Candomble believe in one all powerful god, Olodumare who is served by deities who visit earth and communicate with earthlings through Exu, a messenger god. These are similar to the Christian God and Catholic saints of the Portuguese colonizers. The Brazilian slaves recognised these similarities and identified their deities with the Catholic saints. For instance Omulu, the god of smallpox was very similar to Saint Lazarus the leper. This allowed followers of Candomble to worship their deities in secrete behind the guise of the white man’s Saints.

A devotee of Candomble belongs to many deities, or “orixas” which control his destiny and act as his protector. The devotees daily actions, from the food he eats, the clothes he wears and his actions is heavily influenced by his orixas, which are associated with days of the week, food, animals and colours. Like the signs of the zodiac, followers of each orixas will exhibit specific characteristics, like devotees of Xango, the god of thunder, will be proud, aggressive and stubborn. The spiritual force known as axe sustains Candombles. Axe is improved through rites and ceremonies re-enacting the common mythology of the orixas, when devotees can become possessed by the spirit of their orixa. A Candomble priest or priestess uses cowry shells to read your orixas; to show the path of your life, your guiding deities and what ancestor guides your action.

The first Candomble temple was founding at the start of the 19th century in Salvador, Bahia by Iya Nasso, half Nigerian, half Brazilian. The sacred space is carefully observed by the followers of the Candomble. The world of work, their personal space, their locality is considered profane, and the terreiro or temple is known as the sacred space. A terreiro encompasses indoor and outdoor space, with sanctuaries for the orixas. Traditionally the leader of the group is a black woman who will use divination to communicate with the spirits. Some followers will attend a terreiro only for a consultation of the cowry shells, others will stay for many months and become inducted into a spiritual rebirth and possession by their orixa. Parts of the temple are open to visitors, others are not. When you enter the Terreiro you must rest your body, and splash water to cool the entrance and release the negativity of the world outside. You must use the Motumba salute to embrace every part of the terreiro. Respect for elders and the rituals of the sacred space is fundamental to the functions of the terreiro.

There are three threads to the candomble religion, each associated with different nations. The Gege-Nago Cadomble is based on Yoruband and Fon tradition, whereas Angola-Congo and Caboclo forms of Candomble are based on diverse Bantu and Brazilian sources. The state of Bahia is the centre of Candomble in Brazil. The worship was suppressed in the 19th century and terreiros were raided, and it wasn’t until the 1970’s when followers worshiped openly. Now it is a hotly contested debate amongst the candomble church as to whether to de-syncretize the Catholic shrouded imagery within candomble or for it remain in its current form fusing the two religions. In Brazilian Candomble, only 16 of around 200 of the African entities are worshipped. The religion has since been exploited for tourism and achieved international fame, performing folk shows in terreiros.

Literally speaking, Candomble means a dance in honour of the gods. Food is passed out as the dance usually continues all night. Candomble is a call to the spirits and as the spirit enters the body it falls into a state of trance. After several hours, a change of clothes represents a connection with the spirits. The dancers return to dance to even more complex and symbolic rhythms. 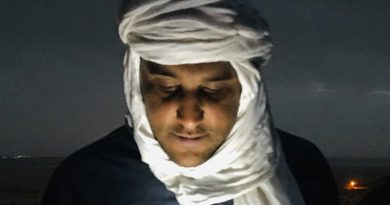 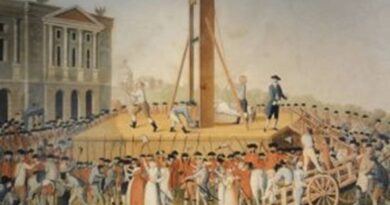 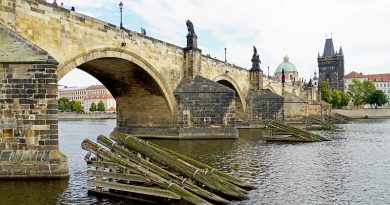