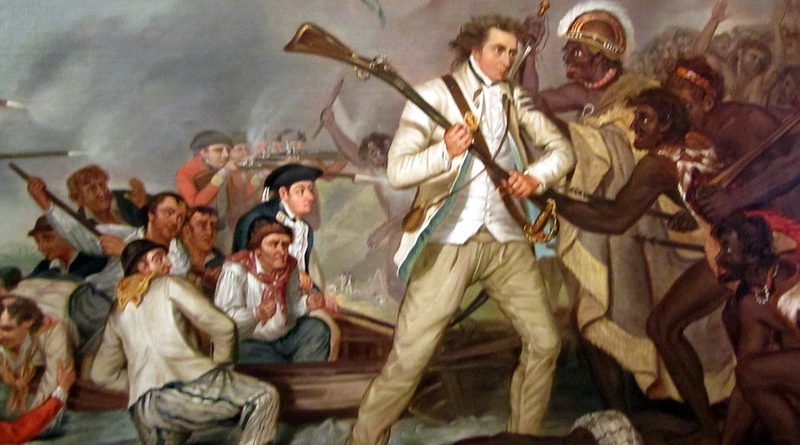 The story of Captain Cook’s landing and death is both a monumental and a fatal chapter in the history of Hawaii. Fatal not only because of his untimely death and the end to a fascinating life and fantastic navy career, but fatal also because he couldn’t prevent what he had hoped to prevent – the infection of native Hawaiians with Western toxins and diseases which initiated a rapid decline of the native population. Monumental, again for better and for worse, because it concluded hundred of years in which the Hawaiians had lived in their ancient ways undisturbed from outside influences, and monumental because the last bit of foreign unknown lands had been discovered and inevitably, would be conquered.

Captain Cook made his first landfall at Waimea on the island of Kauaion 21 January, 1778. Cook and his crew had sighted Oahu first but continued northeast until Kauai came into sight and landfall seemed favourable. There is a historical debate whether Cook’s arrival was really the first Western contact, as there are signs that Spanish galleons may have landed on Hawaii 200 years earlier when they made their way from their Mexican colony to their bases in the Philippines and had mapped the islands on their charts as the ‘Isla de Mesas’ and ‘Los Monges’ group, but with the exact location and latitude of what we know as the Hawaiian Islands. When the British burst into the Pacific in 1742 with the Centurion, they seized a Spanish galleon on its annual crossing, took their treasures and also their sea charts showing the island group. It is very well possible that Cook had a copy of that chart when traversing the Pacific, and that he simply was tracing the footsteps of those who came before him. Kalani‘ōpu‘u, full name Kalani‘ōpu‘u-a-Kaiamamao was a Hawaiian monarch, the 6th Ali‘i of Kohala, 4th Ali‘i of the Kona district and 2nd Ali‘i of the Ka‘ū district on the island of Hawai‘i. He was called Tereeboo, King of Owhyhee by James Cook and other Europeans. His name has also been written as Kaleiopuu

Kalani‘ōpu‘u, full name Kalani‘ōpu‘u-a-Kaiamamao was a Hawaiian monarch, the 6th Ali‘i of Kohala, 4th Ali‘i of the Kona district and 2nd Ali‘i of the Ka‘ū district on the island of Hawai‘i. He was called Tereeboo, King of Owhyhee by James Cook and other Europeans. His name has also been written as Kaleiopuu

There are a number of reasons why the discovery of Hawaii by the Spanish is plausible. Spanish galleons sailed each year between Acapulco and Manila, and Hawaii is bang on that route, making the islands almost hard to miss. Kailua resident Alon Lloyd apparently has found pre-Cook globes in Innsbruck, Austria, that indicate a cluster of islands roughly where Hawaii is located. The “Old Hawaiian Charts & Prints” in Kona reports ownership of an original chart dated 1579 and unpublished voyage documents which contain the earliest and hard evidence of the pre-Cook discovery of Hawaii. Other, possible anthropological evidence includes Hawaiian legends of fair-skinned visitors prior to Cook, Hawaiian flowered helmets seemed patterned after those of Spanish marines, and the presence of iron when Cook landed on the islands.

Whether the Spanish were the first or not, it was Cook’s arrival that set a range of events into motion, which have changed the islands forever since. When the native Hawaiians spotted his two ships, the HMS Resolution and the HMS Discovery, they perceived them as two strange and white-winged objects, “floating islands” as oral history tells us. The Hawaiians, who showed a strong fascination by the Europeans’ ships and engaged in trade with the foreigners, welcomed Cook and his crew. Cook named the isles ‘Sandwich Islands’, in honour of his patron, the Earl of Sandwich, First Lord of the Admiralty. After five days of replenishment and sightseeing on Kauai, strong winds blew his ships away from Kauai to the small island of Ni’ihau. There, the crew traded goats, pigs, melon, pumpkin and onion seeds for salt and yams with the locals. Western flora and fauna were thus introduced. Also, introduced were Western diseases such as syphilis and gonorrhoea; against Cooks explicit orders to not engage with indigenous women under threat of severe lashing at the ship’s masthead, the British sailors smuggled them on board nevertheless and traded sex for iron nails and metal that the natives were so fascinated with. An Offering Before Captain Cook in the so-called ‘Sandwich Islands’, Drawn by John Webber Artist With

Cook’s journey continued to the Arctic Circle to look for the Northwest Passage, but as winter approached he returned to the islands and visited Maui in November. For two months, the Discovery and Resolution charted the islands, first Maui and then Hawaii. Cook anchored along the Kona coast in a bay called Kealakekua, the “pathway of the god”. His second coming marks one of the oddest irony in history, a very peculiar set of circumstances: He arrived just in time of the makahiki celebrations, an annual tribute to the god Lonoi-Kamakahiki, which can last for weeks on end. Cook’s arrival on the majestic ship was misinterpreted as a second coming of the fair-skinned Lono, who was said to return to Hawaii on a “floating island”. About 10,000 warriors paddled out in their canoes to greet him. He was given full royal honours when coming onshore, including a ceremony at a sacred temple, and in return, Cook tried to please the natives with tours of the ship, flute and violin concerts and fireworks. Meanwhile, he had the ships get ready for a crossing to Asia, but only three days after their departure, a fierce winter storm damaged the Resolution’s mast and they were forced to return to Hawaii.

The area was now deserted as the celebration was finished, and those who remained must have been surprised that the ‘god’s’ property had been damaged and realised he may not have been sent from the heavens after all. They began stealing from the boat, including the cutter of the Discovery, and Cook went ashore with nine marines to take King Kalaniopu’u hostage to demand the exchange of the cutter, a strategy that had proven successful on other Pacific Islands. In Hawaii, it proved fatal. A violent riot broke out, in which four of Cook’s party, including himself, were killed, the other five managed to flee back to the ships who fired their canons on the Hawaiians forcing them to retreat.

There are many different versions of the battle, but fact is that it marked Cook’s untimely death. Two delegations later returned what was left of Cook, the renowned British commander who had circumnavigated the globe and successfully made contact with French Polynesians, in a leather sac. There was a bundle of Cook’s bones, hands, jaws, the scalp and the skull, leg bones and feet. Cook’s remains were buried at sea at Kealakekua Bay and the two ships set sail homebound, only briefly anchoring at Waimea on Kauai. 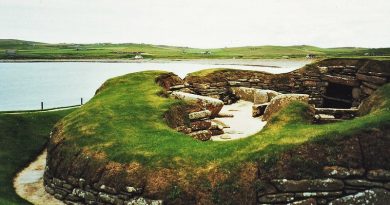 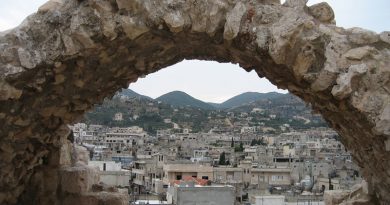 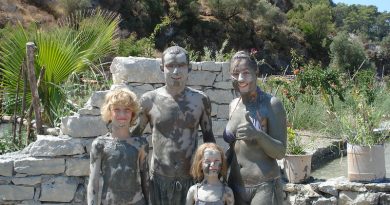