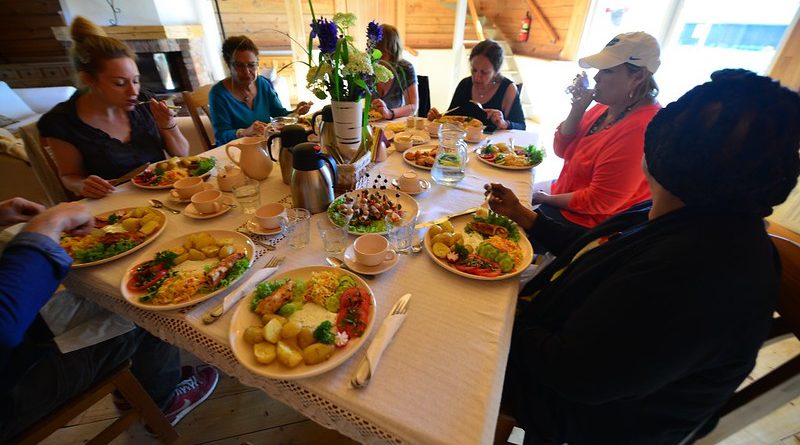 Latvia’s cuisine is based on natural ingredients such as wheat, fruits, cream and milk. Many dishes are seasonal or associated with calendar festivals or other events. Here are a few things you might try when you’re there:

A common Latvian snack food, Piragi are small, glazed buns filled with minced meat or smoked bacon. They were traditionally made by the farming families of Latvia’s countryside, using home-grown wheat to make the dough. Although the exact time when Piragi were first made is unknown, it is believed its history is at least a thousand years old.

Towards the end of June, the Latvians celebrate the Summer Solstice with the festival of Jani. The atmosphere is lively, with songs, dancing and games. In farming regions, the celebrations are held mainly outdoors according to countryside tradition.

Piragi are one of the staple foods of Jani – along with Latvian bread and beer. Followers of tradition hold the Piragi in high regard, with praise for those who bake the best ones. During Jani, special folk songs, Ligo, are sung. These songs joke about the negative aspects of people’s personalities. Be warned – one negative trait that gets special treatment is if someone’s brought burnt Piragi to the feast.

Another traditional Latvian dish you might come across is sour cream soup, or Skâbâ putra. It’s made from barley, water and buttermilk, and is a summer dish, chilled for six to twelve hours to make it really refreshing. The sour cream is added at the last minute, and the soup is served cold with herring or bread and butter on the side.

Latvian puddings are also worth a try. One traditional dessert is Manna, or Buberts. It’s a bit like an old-fashioned custard, and is made from milk, cream of wheat, eggs, sugar and vanilla. The egg whites are whipped as for a meringue, and folded into the custard mix to make it light and fluffy. Like sour cream soup, this dish is also served chilled, and has a very delicate flavour.

On birthdays and special occasions, Latvians push the boat out with a festive cake, called Kringel. It’s a very rich and aromatic, made with saffron, raisins, cream, orange and lemon zest, and decorated with almonds. For birthdays, the Kringel dough is kneaded and shaped into a sort of pretzel. You might also see it made as a round cake or a loaf when the occasion is not so special.

When summer arrives, Latvians make a type of summer pudding called biguzis. Stale rye bread is cut into small pieces or crumbled up, and spring water is poured over it. The mixture is sweetened with honey, also crushed cranberries, raspberries or redcurrants, depending on what’s in season. It’s then chilled for several hours, and served with warm, sweetened camomile or peppermint tea poured over the top. This dessert has various alternative names, such as nabagelis (meaning pauper), or cuncu-runcu, which doesn’t have an English translation. Maybe you’ll think of a name that fits when you’ve tasted it yourself. 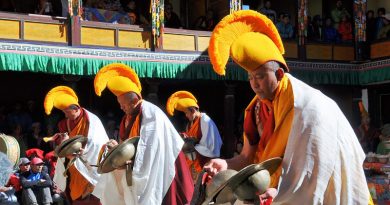 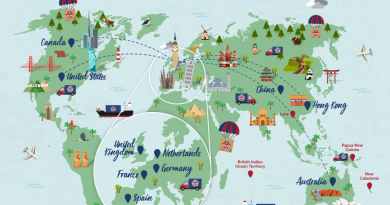