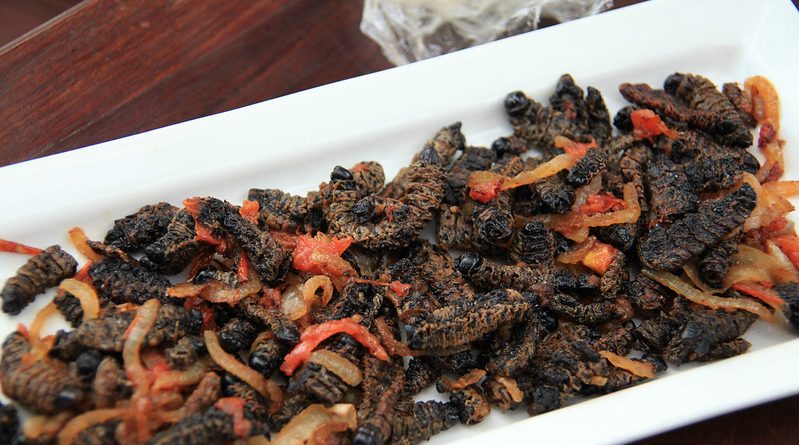 For hundreds of years, rural communities in Africa have relied on Mopani worms and other grubs as an essential source of protein. So called because of they feed on the indigenous Mopani tree, the worms are actually the caterpillars of the emperor moth. They are becoming increasingly popular with tourists as a tasty ‘ethnic’ snack.

Zimbabweans have a long history of collecting edible caterpillars for food, to sell, or to exchange with their neighbours for other necessities. They have used the same methods to harvest mopani worms for centuries.

The prime mopani season is November to January, and most of the harvesting is carried out by the women and children of the village. Only those caterpillars on the lower branches of the tree are gathered, as it is believed that worms at the top of the tree are not yet ripe for consumption. This practice also ensures that the trees are not damaged, and are fit to host next year’s caterpillars.

Sadly, the Mopani crop has been threatened in recent years by outsides eager to capitalise on the caterpillar’s popularity. Restrictions have been introduced to ensure that the Mopani worm does not become extinct though over harvesting and damage to its habitat, robbing rural Zimbabweans of a vital source of nutrition.

After harvesting, the crop of caterpillars are disemboweled and dried or boiled in salt water, then preserved in ashes. Mopani worms have a long shelf life – which is just as well in a hot climate where few households have refrigerators.

Mopani worms can be gently simmered or fried, and are delicious served with peanut butter or tomato relish. Accompanied by maize-meal porridge, they are part of a substantial meal. Mopani worms are incredibly nutritious – they are almost 60% protein and contain iron, calcium and phosphorous. 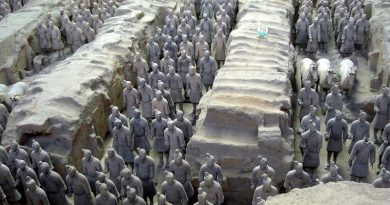 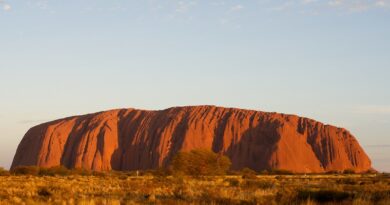 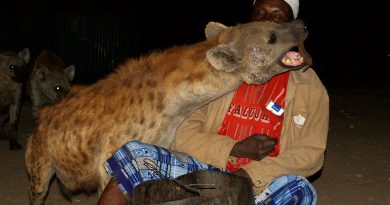