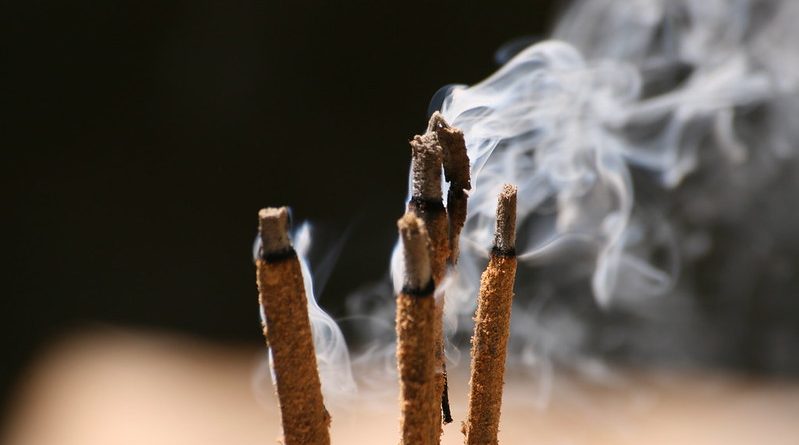 Where: Salalah, Dhofar, south Oman, Middle East
What is it: A mythical scent of ancient high value, made from tree gum and sold as a resin, perfume or essential oil
What’s it for: Medicinal healing use, religious rituals and even fixing broken pots
Famous Fans: Emperor Nero, the Queen of Sheba and the baby Jesus
Bag a Bargain: Barter your fill in the souks of Oman – look for a piece with a pink tint.

Frankincense was once held in as high esteem and value as gold, everywhere from Rome to India. The very burning of frankincense was a symbol of wealth; at the Emperor Nero’s funeral his wife burned more of the stuff than the whole of Arabia’s annual production. Famed in the Bible as one of the gifts of the Three Wise Kings, its usages range from religious to cosmetic to medicinal. Frankincense can be found in abundance in the southern city of Salalah in the Dhofar region of Oman. “The mount of myrrh and the hills of frankincense” refered to in the Song of Solomon from the Bible refers to the hills of Dhofar.

Salalah, also known as the ‘perfume city of Arabia’, is one of the few places in the world where the rare frankincense tree grows and thus can be harvested. The scented gum was traded feverishly in the past, and several legendary cities such as Ubar and Sumharam sprung up in the middle of the desert, with traders eager to tap into the wealth that was created by the frankincense trade.

The ruins of these civilizations can still be found in Salalah and the port city of Sumharam is especially popular with visitors. Traditional souks in Salalah city also sell some of the best varieties of frankincense and Omani perfumes available.

The history of frankincense is somewhat shrouded in myth and mystery. Some believe that theQueen of Sheba, who reportedly brought presents of spice to King Solomon in Israel, may have come from this region as it is home to the rare frankincense tree.

The journey celebrated by all Christians recounting the birth of Jesus is also believed to have begun in these parts. The Bible wrote of the three wise men who brought gold, frankincense and myrrh to the manger in Bethlehem where Jesus was born.

Tribes today such as the Bait Kathir still regard the frankincense trees as their birthright and only members of the tribe are allowed to collect and trade the frankincense. To collect the frankincense, a small incision is made into the bark and after time, a white latex-like substance will solidify and is collected by harvesters.

Frankincense today is not only used for religious and ceremonial occasions, but locals also use it to perfume their clothes and hair. Tribes have also been known to use frankincense as a culinary ingredient as well as a medicine for coughs and throat infections and to aid sleep.

The Dhofaris swear by its therapeutic qualities, using every part of the tree, from chewing the resin to relieve indigestion to smearing it on the head as hair gel, or using its glue like properties to mend broken pots! The fruit and flowers are given as a tonic for lactating goats, the leaves can be chewed as a stomach settler, and the red underbark is a dye used in leather tanning. The bark itself is thought to be a good antidote to morning sickness, or made into a paste to soothe dry skin. Even the soot from the resin has a secondary use as eye ointment and for tattoos and cosmetics.

Frankincense can be found in souks throughout the middle east, but you’ll get the premium stuff directly from Oman. The quality, scent and body can be identified by frankincense connoisseurs and, like a fine wine, varies greatly by each season and every year. The best, najd, comes from the hills of the Bait Kathir tribe. The lower quality, shazri, from the Qara mountains and the least valued, sha’abi, is found in the coastal plains. Nowadays, the cheapest Frankincense is produced in India and Somalia, and if you’re looking for a high quality import, these sorts are best avoided.

Raw resin comes in the form of loose, soft white cubes. A bright white resin piece with a blush tint commands the best price. The more brown it shows, the less valuable it will be. A kilogram will cost you around $50, less for smaller bags. The resin can be burnt or you can purchase frankincense as a pure essential oil for your oil burner, which is the best way to let the rich scent infuse. 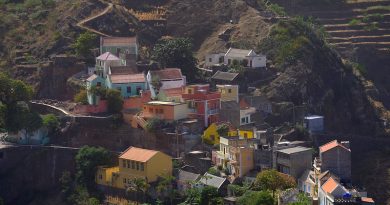 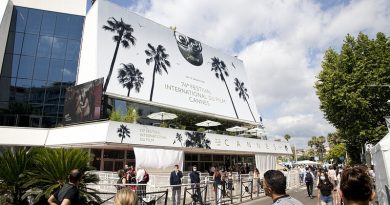 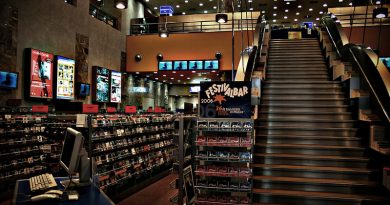