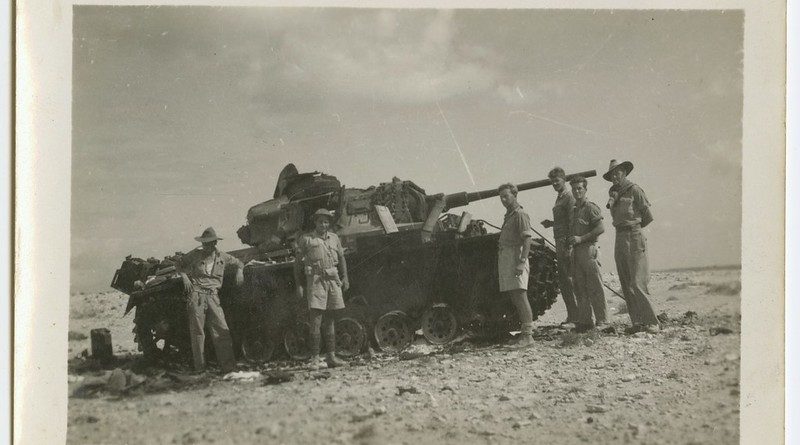 German Australians constitute one of the largest ancestry groups in Australia, and German is the fifth most identified European ancestry in Australia behind English, Irish, Scottish and Italian.

German Australians are one of the largest groups within the global German diaspora, representing 4% of the total Australian population. At the 2021 census, there were more than 100,000  Australian residents who were born in Germany and more than a million siting German ancestry

Germans have been in Australia since the commencement of European settlement in 1788. At least seventy-three Germans arrived in Australia as convicts.

The first large group of Germans arrived in South Australia  in 1838.

The Australian wine industry was the creation of German settlers in the nineteenth century.

Germans formed the largest non-English-speaking group in Australia up to the 20th century.

Lutherans  from Germany who emigrated in response to the 1817 Prussian Union organized churches both among themselves and with other German speakerr. The Lutheran church remained at the centre of the German settlers’ lives right into the 20th century.

German newspapers were set up by early settlers, although many were forced to close or merge due to labour shortages caused by the Victorian gold rush of the 1850s-1860s.
A number of the earliest South Australian newspapers were printed primarily in German, and these included:

There were many German missionaries who emigrated to Australia, established mission stations and worked with Aboriginal Australians , in some cases helping to preserve their languages and culture.

20th century
Throughout both world wars Australians of German ancestry were considered an “enemy within” and a number were interned , deported  – or both. The persecution of German Australians also included the closure of German schools, the banning of the German language in government schools, and the renaming of many German place names.

To avoid persecution and/or to demonstrate their commitment to their new home, many German Australians changed their names into Anglicised or Francophone variants.

World War I
The internment camps were maintained by the Australian Army during World War I. At the time, they were also described as concentration camps. Old prison buildings in Berrima and Trial Bay Gaol were initially used as locations for camps in New South Wales.

There were a total of 7,000 people interned over the course of World War I.

One of the largest internment camps for imprisoned officers and soldiers of the Imperial German Navy from the warzones in the Pacific, in China and in Southeast Asia, was the Trial Bay Gaol.

Among those interned were German and Austrian business people who had been captured on ships, as well as wealthy, high-standing Germans and Austrians living in Australia who were assumed to be sympathizing with the enemy. The camp was opened in August 1915 and at its peak contained as many as 580 men. The internees were held in solitary cells within the prison, with the exception of those with a high social or military rank, who were kept in cabins on the bay.

After the war ended, the camps were shut down and most of the occupants were deported, but German immigration was only made legal again in 1925. The German population increased slowly as a result and eventually came to a halt in 1933 with Adolf Hitler’s rise to power.

In World War II, a large number of Italians and Japanese were also imprisoned. The internees, which included women and children, had come from more than 30 different countries, including Finland, Hungary, Portugal and also the Soviet Union.

In addition to the Australian residents who were imprisoned, there were also people of German and Japanese descent who were captured overseas and brought to Australia.

The internment camps in WWII were constructed for three reasons: residents could not be allowed to support Australia’s enemies, the public needed to be placated, and those who had been captured overseas and transported to Australia had to be housed somewhere.

All Japanese people were immediately imprisoned, but it was only after the war criminals of Nazi Germany and Fascist Italy were discovered that Germans and Italians were sent to the internment camps. More than 20 percent of Italians in Australia were held in internment camps as well as a total of 7,000 people with connections to the enemy.

In the 1950s and 1960s, German immigration continued under assisted migration programs promoted by the Australian Government. By July 2000, Germany was the fifth most common birthplace for settler arrivals in Australia after United Kingdom, Ireland, Italy and New Zealand.

Today The Goethe-Institut is active in Australia, there are branches in Melbourne and Sydney. 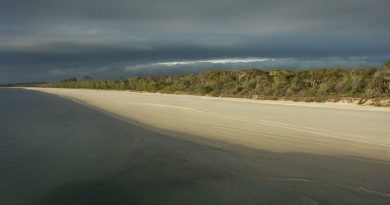 Everything You Need To Know: Fraser Island 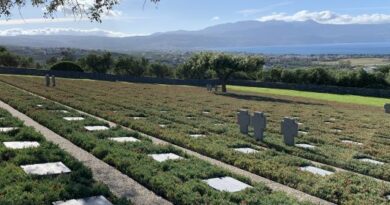 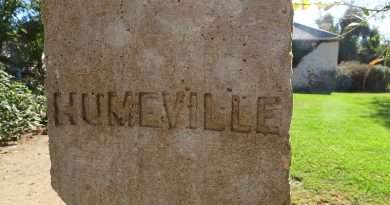