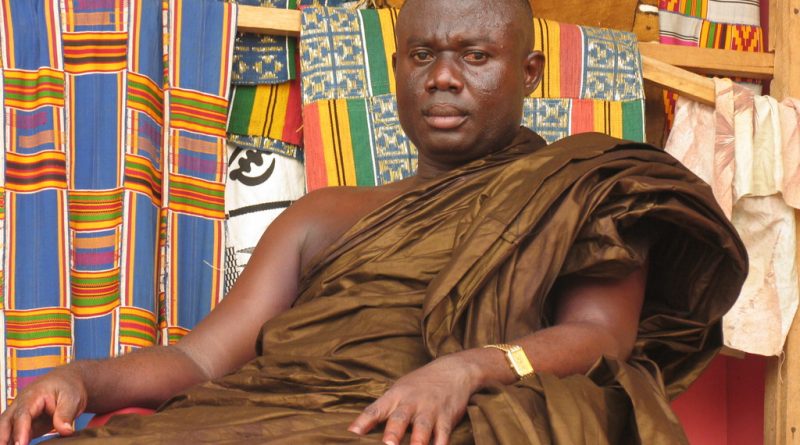 Where: Bonwire, Ghana, West Africa
History: Legend has it, the skill to weave the cloth was learned from spiders and it was once the preserve of royalty only
Bag a bargain: Worth $100s per square yard, Bonwire, the production centre has direct from producer deals

Kente is a colourful cloth which has been hand-woven for hundreds of years in the villages of Ghana. The artisans invest each garment with meaning, depending on the complex pattern and colour scheme they use. Over time kente cloth has come to represent the very fabric of African culture – it’s history, culture, political identity, religious beliefs and principals of social etiquette.

Originally, kente cloth was the preserve of royalty and was worn only at joyous social or ceremonial functions. These days both hand-woven and printed kente cloth is more widely available to ordinary folk and has been adopted as the Ghanaian national dress. Even in the United States kente cloth is more than just fashion: it’s worn by African Americans as a statement of pride in their motherland.

According to local legend, kente cloth was invented several hundred years ago. Two young men from the town of Bonwire, now the epicentre of kente production, set out on a hunting expedition and came across a spider busily spinning her web. They were so awe-struck the arachnid’s craft that they watched her for some time and eventually learnt the art of weaving for themselves. Since then, weaving techniques have been passed down through generations of Ghanaians and the production of cloth is very much a family business. Traditionally the men do the weaving, and the women spin the cotton, dye the yarn, sew the strips together and sell the finished product.

The term kente comes from the word kenten, which means ‘basket’. The original cloths were woven out of raffia and were dubbed ‘basket cloths’. These days it’s the norm to use softer yarns, such as silk or cotton. Strips of cloth about 4 inches wide are woven on a horizontal loom, then sewn together to make a larger garment which can be worn as a dress or a wrap.
Certain symbols and designs are loaded with significance, such as a zigzag which shows political prudence, or a rectangle which is a display of male domination. The weavers are at liberty to invent patterns of their own, which they call by an ominous or proverbial name. Some favourite patterns are Wofro Dua Pa A Na Yepia Wo (‘one who climbs a tree worth climbing gets the help deserved’), Nyankonton (‘God’s eye brow – the rainbow’) and Abusua Ye Dom (‘the extended family is a force’).

The weavers construct their own wooden looms, heddles, spools, bobbins and other apparatus, all of which, like the cloth itself, has special symbolic meaning and is treated with a great deal of respect.

Where To Bag a Bargain

Genuine handmade kente cloth can cost hundreds of dollars a square yard, but you’ll get a better deal if you buy direct from the weavers in and around Bonwire. Most of the cloths on sales in the United States are imitations rather than imports, and if you do manage to find authentic kente cloth it’ll cost a good deal more than at source. 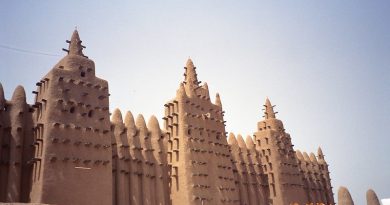 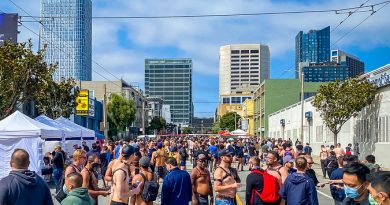 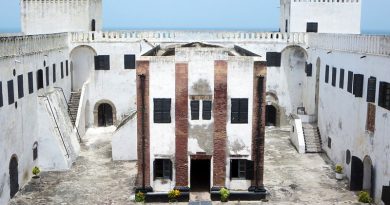