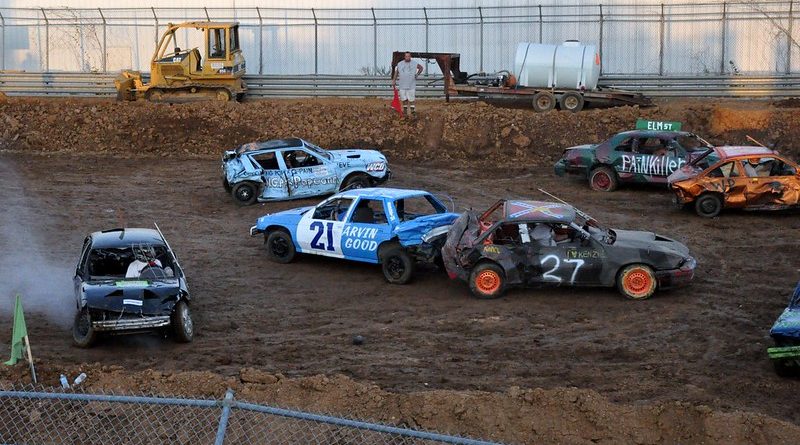 What is a Demolition Derby?

Don’t worry if you’ve failed your driving test more than a few times, have a tendency to crash into stationary objects, or are just a little bit crazy: you’ve found your calling at a Demolition Derby. The event does exactly what it says on the tin and the aim of a Derby is to demolish your opponents’ cars until you are the last one driving. In this race, just finishing in one piece is a major achievement.

It is a bit like a game of bumper cars, except with a lot more metal flying and a substantial cash prize at the end. Obviously this isn’t the safest of events, but serious injuries are actually quite rare. The cars are all meticulously prepared by removing every inch of glass and interior features. Deliberately ramming the driver’s door is strictly off limits and the contestants use the back ends of the cars to crash into the others so they protect the engine section. Due to the unorthodox nature of the event, drivers often have to evacuate from their vehicles ‘Dukes of Hazard’-styleby climbing out of the window.

Vehicles are most often purchased from junkyards and heavier models of cars from the 1960s and 1970s are preferred to modern, light versions. Often the battered vehicles will be patched up and repaired for use in more than one race. For those who take part in the races it becomes integral to their lives and individual cars are easy to distinguish by their bright bold designs and crazy colors.

Where to See a Demolition Derby

Demolition derbies were first held at fairs and race tracks back in the 1950s and quickly became a popular feature over the following decades. Today they can be found at almost every county fair and have a huge group of regular followers who are addicted to the adrenalin and unpredictability of these crazy races.

Fifty miles south of Detroit is Monroe County, and ever year in July is the Monroe County Fair Demolition Derby – the biggest car-wrecking contest in the entire Midwest USA. Around 200 cars enter the competition, and judges check cars for safety rules and fair play to weed out dirty cheats. Owners decorate their beloved wrecks with elaborate designs, with a clap-o-meter recording the popularity of each mean machine. 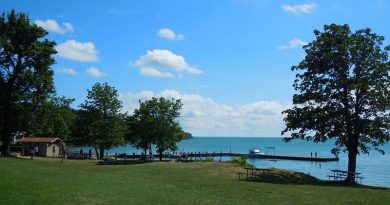 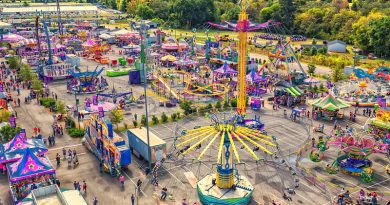 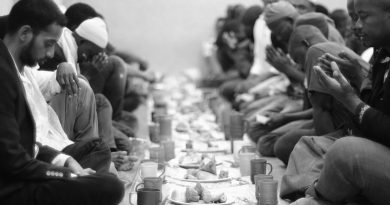