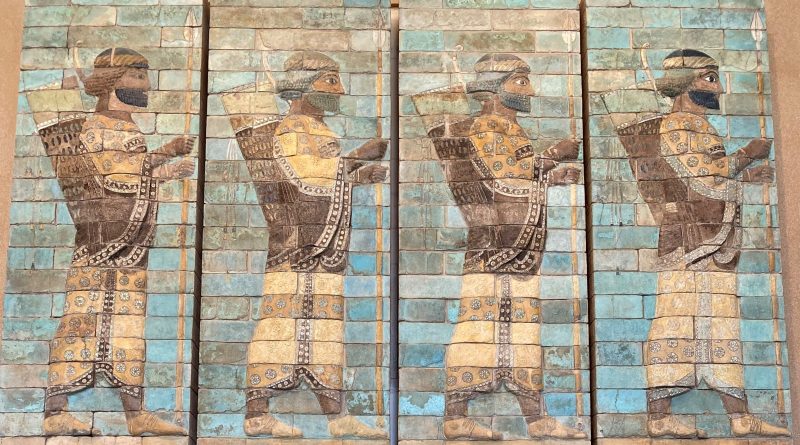 The Palace of Darius in Susa was a palace complex built at the site of Susa,  Iran, during the reign of Darius the 1st , one of the famous rulers  of  the Persian Achaemenid Empire.

The construction was conducted parallel to that of Persopolis. Manpower and raw materials from various parts of the Achaemenid Empire contributed to its construction. 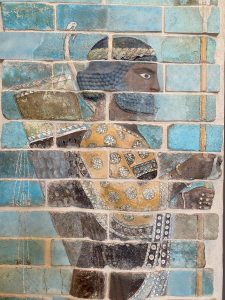 The palace was captured and plundered by the invading Macedonians under Alexander the Great  in 330 BC.

Architecturally, the palace was the epitome of the Persian architecture at the height of the empire’s growth. It was meant to reflect the same opulence and prestige as Persepolis. This was Darius the Great’s attempt to decorate his summer capital of Susa and to show case its glory.

French archaeologist Marcel-Auguste Dieulafoy discovered the remnants of the palace , among the ruins of Susa producing the artifacts of this once magnificent structure now at display in the Louvre museum, France.

Susa was a wealthy city by the time Alexander the Great invaded it, and it is said that he required 10,000 camels and 20,000 donkeys to carry away the treasures.

For the most part the architectural wealth of Susa lies in its palaces.

Below are a few selected photos from remnants of the Palace of Darius including the famous life size Archers’ reliefs. It was custom for Persian warriors. To go into battle decorated with jewelry. 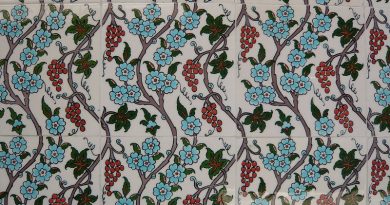 Bazaar: Treasures of the Islamic World 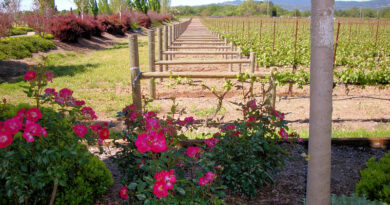