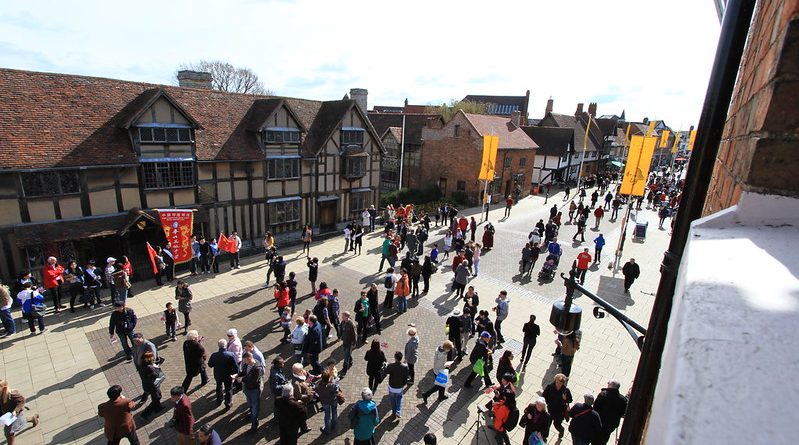 This year marks the 450th birthday of the old bard better known as William Shakespeare who was born in 1564 and went on to transform the Elizabethan stage with his works, becoming Britain’s national poet and the world’s most performed and translated playwright.

What better way to celebrate one of history’s most famous playwright’s than hop on your own tailor-made tribute tour.  The first stop which comes to mind is obviously the UK, after all, there’s Stratford-upon-Avon, Macbeth’s war-ravaged Scotland, the Celtic lands of King Lear but stretch your imagination further afield and there is no better country to start with than Italy.  Shakespeare set a third of his life’s work in the land of wild hand gestures and emotional outbursts, none more emotive than literature’s most tragic and celebrated couple – Romeo and Juliet, whose balcony in Verona (although teeming with tourists and quite possibly never envisaged by Shakespeare) brings the story to life.

Globe Trekker’s Megan McCormick takes a peek at what light through yonder window breaks and discovers The Secretaries of Juliet, known as Club di Giulietta, in Verona who are dedicated to one of the greatest romantic heroines of all time.  Each year more than 5,000 hand written letters are received by the Club di Giulietta who take pains to reply back to Cupid’s conundrums  and the Verona City Council pays for the postage stamps!

Each year, on Valentine’s Day, Shakespeare’s agony aunts awards their “Cara Giulietta” (“Dear Juliet”) prize to the most beautiful letter sent to her. The winners are invited to Verona are guests of the city and receive their prize at Juliet’s house!  Entrance to the courtyard of Juliet’s House is free; there is a fee to enter the house and stand on the balcony. Juliet’s house also has a postbox where letters can be left.

Of course there is so much more to see in the impossibly romantic city of Verona, from it’s magnificent Roman amphitheatre, winding cobbled streets and Carlo Scarpa’s re-invented Castelvecchio (Old Castle).  Of course, Verona is not the only city in Italy to have been the setting of Shakespeare’s epic  tales of history, tragedy, comedy and romance.  Take yourself to the other-worldly magic of Shylock’s Venice, Caesar’s majestic Rome, Much Ado’s Messina in Sicily and Petruchio’s Padua.

Casa di Giulietta / Juliet’s House
Via Cappello, 23 (near Piazza delle Erbe), Verona
Entrance to the courtyard is free.
Entrance to the museum approx €4
Most of Verona is closed on Mondays.

All you ever wanted to know about Shakespeare’s works 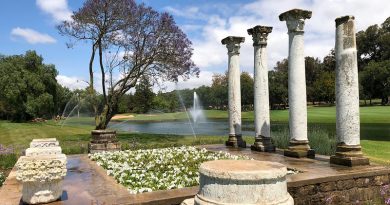 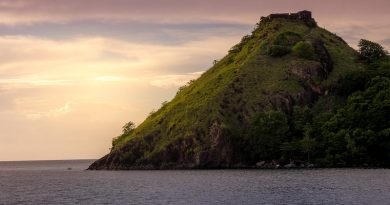 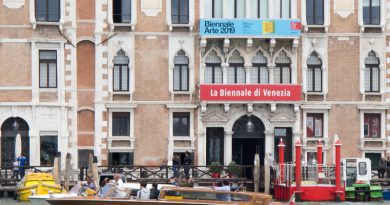