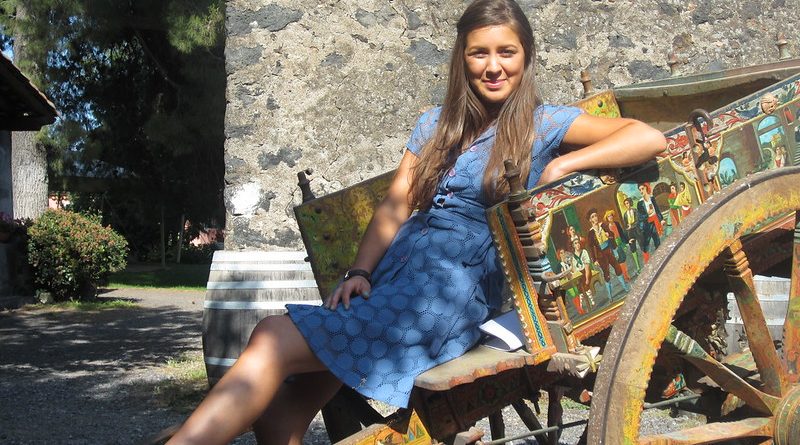 Sicily has long been an island at the crossroads of Mediterranean history and cultures, colonised by Greeks, Romans, Byzantiums, Saracens, Spaniards and Normans, among others.

One of the island’s most recognised folk icons is the “caretto siciliano”, an ornately decorated horse- or donkey-drawn cart, which emerged in the early 1800s as a practical means of transportation.

The cart’s colourful and intricate illustrations of historical events, literary works and religious subjects helped impart knowledge to a population that was often illiterate.

Although small, the handmade carts required a large number of craftsmen and skills: a “carradore” for the assemblage and wheel preparation, a carver for the decorations, a blacksmith, and a painter. The animals pulling the carts were usually lavishly adorned as well and the colours of the Sicilian flag – yellow and red – feature most predominantly in the artworks.

After the fall of the Roman Empire and the subsequent deterioration of road networks, the two-wheeled cart became almost unusable. It was at the dawn of the 19th century that use of the cart became widespread, with trade and transport on land beginning to rival that of the seas. The cart was mostly used to transport wood and agricultural products at this time, such as sacks of grain, legumes, citrus fruits, wine barrels and almonds.

The caretto reached their peak in popularity in the 1920s, when many thousands coloured the streets of the island, but with the advent of motorisation in the Sicilian countryside in the mid-20th century they slowly became obsolete.

While the vehicle is no longer used for transportation, they still retain a special place in the island’s popular culture, a reminder in more ways than one of Sicily’s unique historical past and as a charming popular tourist attraction. While caretto artisans are quite rare nowadays, miniature versions of the carts are available at most souvenir shops and the tradition continues in modern motorised vehicles (called “Piaggio Ape”) which are painted in the spirit of the classic carts. 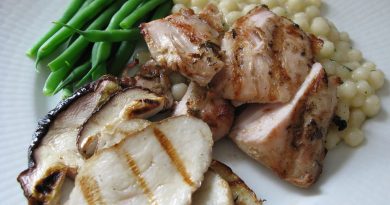 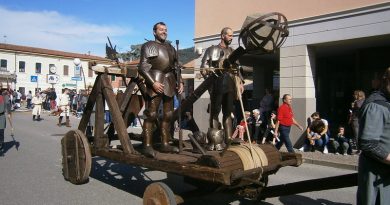 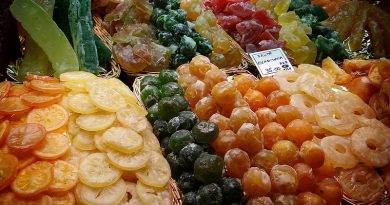