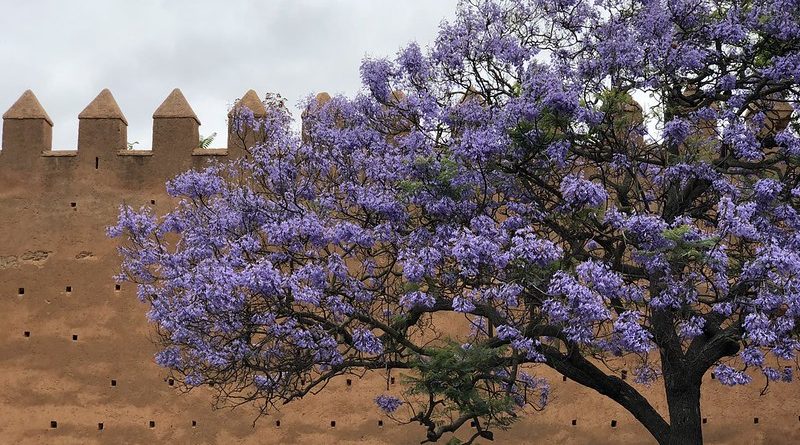 In the 16th century, the Saadian dynasty briefly used Taroudant as a capital before it moved its royal seat onwards to Marrakesh. Today, the city has the feel of a small fortified market town on a caravan  route.

Taroudant is known for its local crafts, including jewellery and carpets.

Unlike Marrakesh, almost the entire city of Taroudant is located inside its walls.

The town was occupied by the Almoravids in 1056. Later  the town became the capital of the early Saadian dynasty in the early 16th century.

Today the town is a notable market town and has a souk near each of its two main squares, Assarag and Talmoklate.

The town walls are nearly 6 kilometres long and are set with bastions and punctuated by nine gates that are still in use.

The Berber market, called Jnane al-Jaami, sells spices and dried fruits but mostly clothes and household goods. The Berber souk, as well specializes in handicrafts such as terracotta , wrought iron, pottery, brass and copper, leather and carpets, rugs and jewellery. 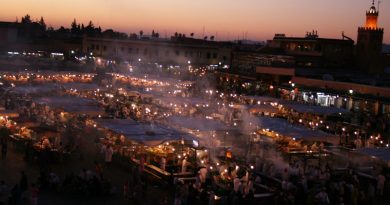