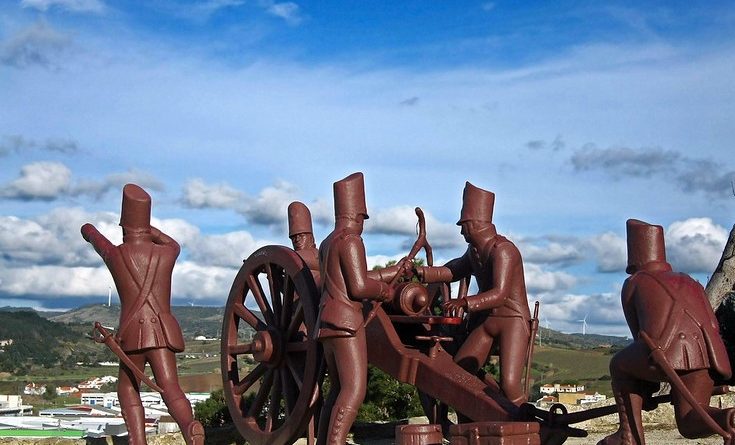 The Lines of Torres Vedras were lines of forts and other military defences built in secrecy to defend Lisbon during the Peninsula Wars.

Named after the town of Torres  Vedras, their construction was ordered by The Duke of  Wellington  in 1809 to defend against the advances of French troops in Portugal during the Napoleonic Wars.

The tactics have been described as one of the most ingenious defensive  manoeuvres  in warfare and elevated Wellington s military reputation. He would go on to chase the exhausted French forces out of Portugal and eventually Spain. In 1815 Weullington defeated Napoleon in the Battle of Waterloo.

Drawing on topographical maps Weullington and his team had chosen the terrain from Torres Vedras to Lisbon for their  initial defence because of its mountainous characteristics. From north to south great undulations, created peaks that straddled deep valleys, great gullies and wide ravines The rugged and inhospitable area offered numerous possibilities for a stubborn rearguard  from forts that were then built primarily by Portuguese labourers on many of the peaks.

Roads were also built to enable troops to move rapidly between more than a hundred small fortifications protected by several hundred canon.According  to the Royal Engineers it became one of the least expensive but most productive military investments in history.

France’s Marshal Masséna had begun his campaign  with his 65,000 strong army .When he eventually returned to Spain in  1811, he had lost nearly have his force , mostly from starvation, severe illness and disease.

The Lines were declared a National Heritage by the Portuguese Government in 2019. 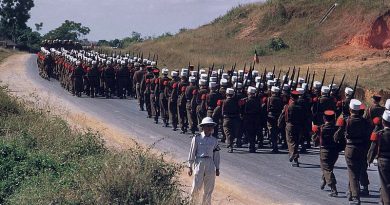 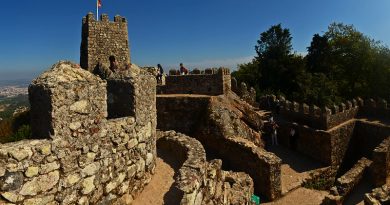 Portugese Castles of the Moors 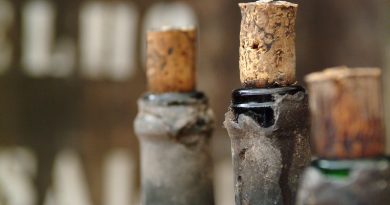