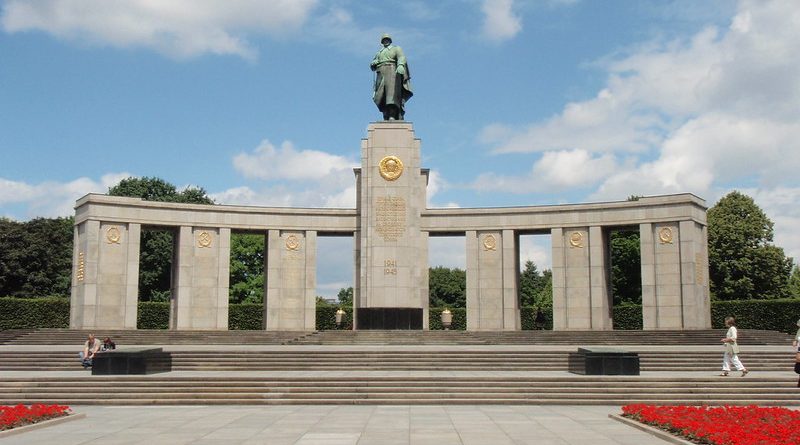 It began with a Soviet invasion of Finland in November 1939, and ended just over three months later

Despite superior military strength, the Soviet Union suffered severe losses and initially made little headway. The League of Nations said the attack illegal and expelled the Soviet Union from the organisation.

The Soviets made several demands, including that Finland cede substantial border territories in exchange for land elsewhere, claiming security reasons—primarily the protection of Leningrad located just over 30 kilometres from the Finnish border. When Finland refused, the Soviets invaded. Many believed  that the Soviet Union had intended to conquer all of Finland, and set up a puppet government .

Finland repelled Soviet attacks for more than two months and inflicted substantial losses on the invaders while temperatures ranged as low as −43 °C (−45 °F).

The poor performance of the Red Army encouraged Adolf Hitler  to believe that an attack on the Soviet Union would be successful and confirmed negative Western opinions of the Soviet military. In June 1941, Germany invaded Russia and the War between Finland and the Soviets began again.

Russia had included Finland in its global imperial ambitions for centuries

Until the early 19th century, Finland was the eastern part of the Kingdom of Sweden . From February 1808 to September 1809, the Russia waged a war in Finland against the Kingdom of Sweden, saying it needed  to protect the Russian capital at the time, St  Petersburg. This eventually led to the conquest and annexation of Finland and its conversion into an autonomous buffer state.

Then at  the end of the 19th century, Russia embarked on a  policy to strengthen the central government and unify the Empire by Russification. This ruined Russia’s relations with Finland and increased support for Finnish self-determination movements.

World War 1 led to the collapse of the Russian Empire during the Russian Revolution  of 1917 and to the Russian  Revolution . In November 1917, the Bolshevik Russian government allowed Finland the right to secede and form a separate state, which gave Finland a window of opportunity. Finland declared pts independence which was accepted by the Bolsheviks

Finland joined the League of Nations in 1920 .The period after the Finnish Civil War until the early 1930s was a politically unstable time because of the continued rivalry between the conservatives and the socialists.  By the late 1930s, the export-oriented Finnish economy was growing and the nation’s extreme political movements had diminished. 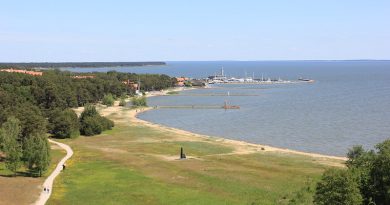 The Beautiful National Parks of Lithuania 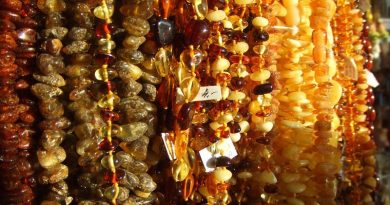 The Magical Powers of Amber from Riga 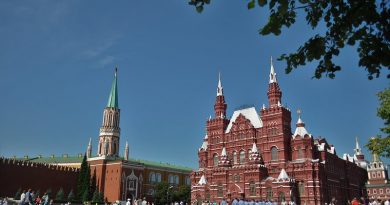