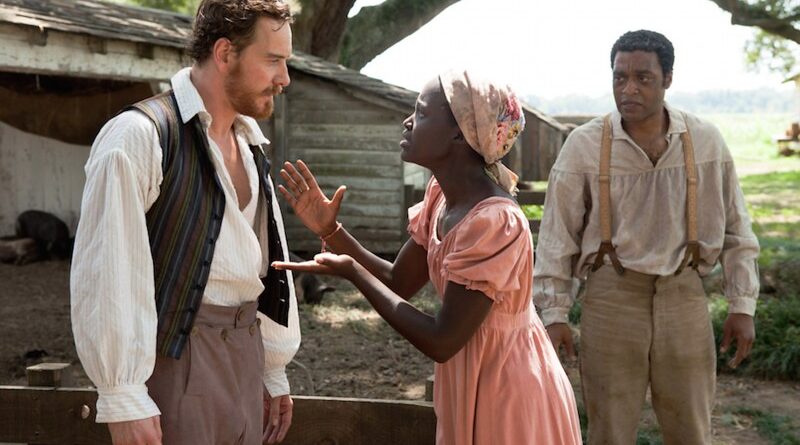 Steve McQueen’s film 12 Years a Slave has reinvigorated a public conversation about the history of slavery in the United States, receiving 9 Oscar nominations and countless other plaudits. It shows the true complexity and brutality embedded in the North American slave system.

The film recounts the real-life experiences of Solomon Northrup, a wealthy and successful musician and free man living in Saratoga, New York who is kidnapped into slavery for 12 years in 1841. Prior to the film, many, if not most, Americans were unaware of the abduction of free African Americans in the North.  While Northup’s unflinching account of his enslavement caused a sensation on its publication after he was freed in 1853, his book fell into relative obscurity for more than 100 years, before being rediscovered and republished.

Slavery in the United States is a subject that has been little explored and the discussion of slavery, of enslavement vs emancipation remains a contentious and divisive issue.   When Justine Shapiro visits various plantations deep in the Louisiana heartland – stories of mint juleps, southern belles and misty eyed nostalgia dominate and not one mention is made of the toil and labour that went on in the cotton and rice fields a few hundred yards from where these fanciful southerners were taking tea.  A much darker version is presented at the Laura Plantation whose Slave quarters are still intact and whose history is not hidden away or destroyed.

It’s hard to believe today, but more than 50,000 plantations operated during the height of the American Civil War. Agricultural production was the economic engine of the American South, with crops such as cotton, indigo, rice and tobacco generating fortunes for plantation owners.

Evidently, America’s ongoing struggles with its own past remain something of a taboo. It is with difficulty that the country that extols the virtues of personal liberty and freedom from persecution and has a difficult time acknowledging that its foundation as a country was built on the brutal slave trade. Perhaps this is due to the American view of themselves as the saviours of that conflict, whereas their role as enslavers within that sinister chapter of history is far from being in the forefront of their minds. 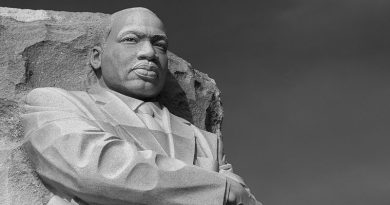 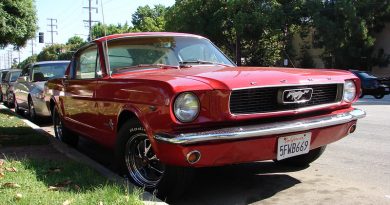 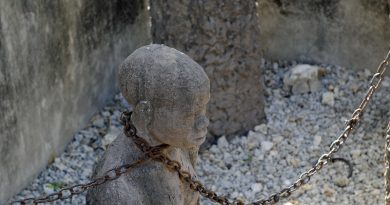 The Blood of a Nation of Slaves in Stone Town