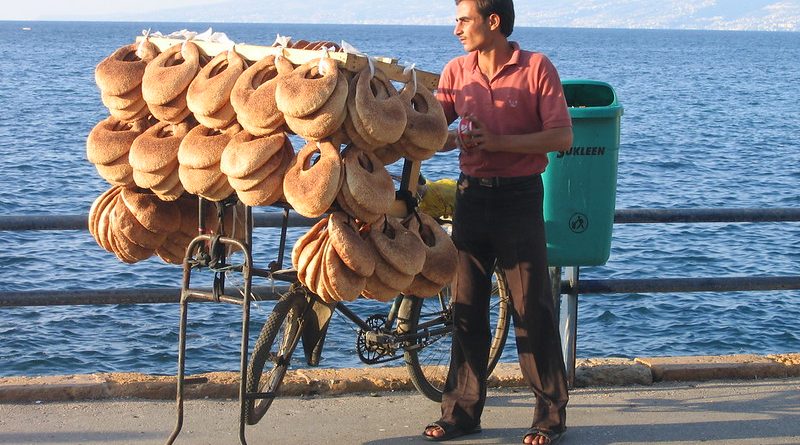 The hospitality industry has been one of the most heavily affected by COVID-19. During the initial stages of lockdown, many small businesses were forced to confront their poor infrastructures, re-routing to the land of take-out and online delivery. Living amidst the digital revolution, it may come as a surprise to learn that many cafes, delis, restaurants, supermarkets were not, as of yet, commanding the world of the web.

As an article from The New York Times pointed out, a preference for analogue business models was particularly prevalent in Manhattan’s Chinatowns, where, gourmet institutions run by-and-large at the behest of multi-generational families, have historically depended upon footfall and a loyal walk-in clientele.

The forces of modernity that would now serve to buttress these: an extensive Instagram following and a prime-slot on apps like UberEats, have never really been required. Rather, the absence of them i.e the commitment to serving food in real-time, to being solely ‘brick-and-mortar’, is what has made them and the social experiences they deliver so very special.

Adding to the pressures wrought by the new world demands for virtual hospitality, are disasters like the explosion that occurred in Beirut, Lebanon just last week. This saw many small businesses, skirting signs of recovery, entirely gone to 2020’s apocalyptic wind.

At Pilot Guides, recognising how food and drink—the rituals and practises that involve these—have the power to root people to their land, connect them to their environment and bring disparate peoples together, we are excited to announce the launch of our newest digital feature.

Each month, we will focus on a key place, person and a product/s all of which will be built around, or serving an initiative within the food/hospitality industry. Occasionally, we will throw in a plate, if not for the square symmetry of 4 Ps—then, borrowing from Laura Jackson, TV presenter and founder of Hoste London’s lockdown mantra, in order to #makeamealofit.

If months of quarantining have taught us anything, besides how much we value our hospitality sector, and how integral it is in shaping and maintaining our social relations, it is how to live in the eternal present. How we approach our mealtimes has become much less the cause of a widespread indigestion, than a ceremonious pause in our day. A communal endeavour to rekindle the flame between families, flatmates, or even as a way to positively re-connect with oneself.

In light of recent events, it seems only appropriate to first turn our attention to the city of Beirut, Lebanon.

Kamal Mouzawak is a Beirut chef, and founder of the restaurant, Tawlet, which means ‘Table’ in Arabic. The restaurant operates of the concept of ‘make food, not war’. He is also the founder of @soukeltayeb.

Started in 2004, the experimental farmers market looks to promote small-scale farmers and producers with the intention to preserve Lebanese culinary traditions, as well as to protect the region’s natural environment, hence its desire to develop more sustainable forms of agriculture. Sadly, the central market was destroyed in the explosion.

Mouzawak has started a crowdfunding campaign, not only to support many of these farmers, and their families, now out-of-pocket, but also to rebuild a central market place. Beyond immediate disaster relief, this money is to be invested long-term, in a future that believes in the power of food as a primary healing agent.

In a podcast interview with Global Consultant, Susan Coleman (2016), the two discussed Lebanon’s fractious history, rife with civil war since the late 1950s, stemming from a complex web of issues pertaining to divisions of power, national identity, matters of social justice. As always, these found a way of linking back to the much wider and messier, Palestinian question. Alliances invariably split.

So stark were the country’s religious, social and political divides, that between 1975-1990, a so called ‘Green Line’ was introduced in Beirut between East and West, in order to physically demarcate this split. Whilst programmes for rehabilitation were introduced at the turn of the century, a process which Professor of Anthropology at Lincoln Centre, Aseel Sawalha, outlines well in her book Reconstructing Beirut: Memory and Space in a Postwar Arab City, (University of Texas, 2010), these were largely top-down initiatives, that rather than treat historic wounds, a long and often, painful process, merely looked to temporarily bandage them. Far from the ‘melting pot’, which politicians and government officials proudly proclaimed of the restored city-centre, contradictory visions of this public space continued to persist. Hence, why the destruction of Mouzawak’s central market, in which food’s ‘connectivity’, it’s gathering-force, so beautifully confounded, must not only be lamented, but its revival needs to be ensured.

Whilst a direct donation to Mouzawak’s crowd-funding campaign is linked here and is most welcome; in the wider interest of our readers, we have also curated a list of products to buy, and activities to engage in, in which 100% profits will be donated to charities supporting Beirut’s recovery, whilst also championing its culinary scene.

Who’s ready to cook for a cause? (Swipe for our favorite ones!) We’re taking your love of Lebanese food to spread awareness and support for the country. Let’s help victims of the explosion with food, shelter, and medical care.

In solidarity with Beirut, we’re offering this pistachio and rose water semolina cake in the Islington and Notting Hill delis until the end of September, with all proceeds going to Lebanese-based charity @beitelbaraka The team at Beit El Baraka are working around the clock to provide an emergency home rehabilitation program that aims to repair as many homes as possible in the devastated areas around the Beirut harbour, and to provide nutritious food and medicine. It’s vital work – head to @beitelbaraka to see more. NOPI’s GM @pierre_le_gourmand has been sharing more information on @yalla_beirut too. 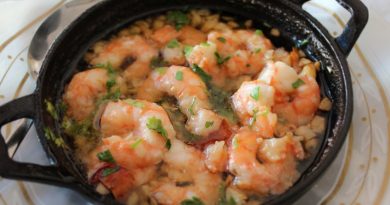 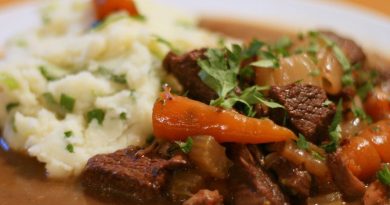 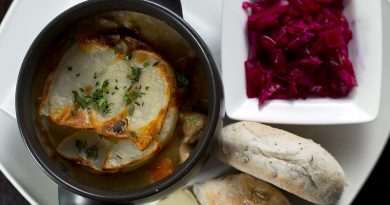