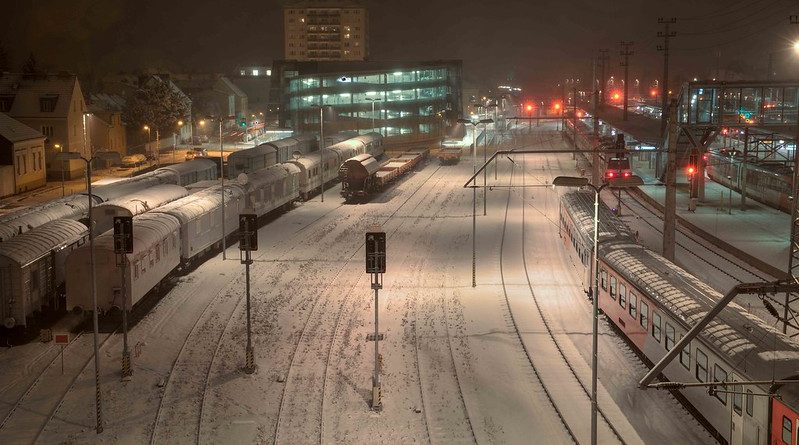 Gear up for the festive season by reading the ranking of the world’s ultimate Christmas cities.

Is London going to provide a blanket of snow this December?

London is known as one of the best escapes for Christmas but isn’t often covered in snow. London gets an average snowfall of 21.9 inches all year round. The last white Christmas was recorded in 2010 so there is a slight chance that Londoners could get some magical timing with the weather to offer a Christmas postcard picture.  The odds currently stand at 3/1 on Skybet for a London white Christmas.

The top Christmas cities for a white Christmas:

The UNESCO world treasure of Quebec City averages a snowfall of a 124 inches, the cobbled streets become paved with a white dusting more often than not and is ranked the second best Christmas city overall. Montreal follows closely behind with an average snowfall of 82.5 inches. These two Christmas cities are likely to provide a white blanket of snow for the 25th of December.

The vibrant seaside city of Helsinki, the capital of Finland transforms in the winter time to become the most Christmassy city, and ranked in 1st place as the top Christmas city. Berlin with it’s famed Christmas markets had the best value Christmas lunch at under £40 came in at number 3, whereas Prague is the best place to nab a 6ft Christmas tree for less than £10 placed 9th in the listing. The data revealed that Helsinki rated the best in overall value to create the most magical Christmas, with the total cost of ranking factors amounting to £302.95; with the light switch on celebrations starting at the 25th of November and the average snowfall hitting 26.9 inches.

Edinburgh with easy travel on train from London, it makes the perfect Christmas escape. With the streets being adorned with lights at the 18th of November it is an early start to the season and the chances snowfall with an average of 18.3 inches make it a great winter escape.

Want more Christmas cheer? Read about the 10 Christmas Markets You Might Not Have Heard Of. 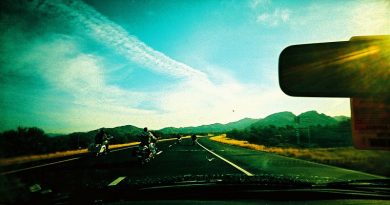 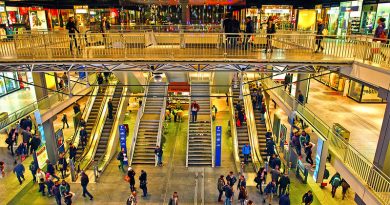 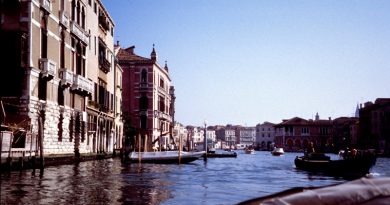