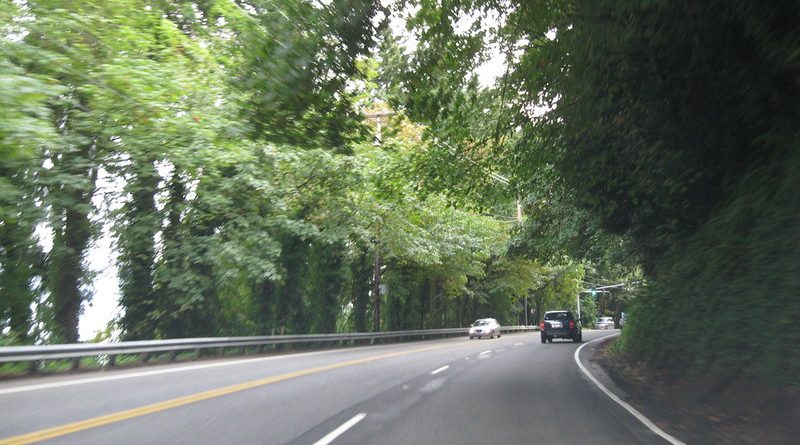 The cold morning air soon gave way to the warmth of the rising sun and with the remnants of the nightly mist having dissipated, I commenced the bicycle ride out of Taumarunui. I crested the first hill with ease and then let gravity take control, allowing the road to guide me toward the banks of the Wanganui River.

The panniers were laden with food and water – amenities along State Highway 43, “Forgotten World Highway” Heritage Trail, were limited. My destination was a pub at Whangamomona, about halfway between Taumarunui and Stratford, North Island, New Zealand.

The road dipped and turned as it followed the course of the river for several kilometers before the two separated and the road became entwined in undulating farmland. The journey remained pleasant – no major exertion was required.

And then, the hills grew larger. The road wound around tight corners climbing the steep sided mountains. There was no end in sight. I walked the pushbike for several kilometers up one grueling hill after the next. Sweat saturated my clothing and there was only a light wind to keep me cool.

Cursing the world for my misfortune, I staggered to a graveled area by the roadside in order to rest and take in the panorama. Sheep meandered along narrow terraces cut into the steep hills, grazing on grass as they went. Far below was the valley floor, bordered by more hills along the furthest boundaries. Radiata pine plantations blanketed those distant hills; the valley itself was devoted to farmland. A tractor carved up the ground, readying the soil for crops. Shadows of clouds dotted the landscape – wonderful patterns of light and dark.

Easing back into the saddle, I peddled slowly across the hilltop and effortlessly took the downhill run. The beautiful sunny day produced a bright green landscape. I was surrounded by hills but the road took the flatter route provided by the valley.

Very soon, though, the road climbed yet another hill. Somewhere in the back of my mind was the vague recognition that the scenery was impressive but my body and morale had been sapped. I couldn’t be bothered with the majesty of the bushland that surrounded me.

Coasting downhill, I plunged into the depths of the Tangarakau Gorge. Narrowing to one lane, the road became a pock marked dirt forest track. A sign indicated the conditions remained that way for 15km.

Glimpsed through the undergrowth, was the Tangarakau River and eventually, I traversed a bridge that spanned the rapidly flowing water.

The bushland was natural vegetation – no pine plantations that were so plentiful throughout North Island. Shades of greens and browns – the beauty of nature. There were no signs of the hustle and bustle of civilisation, instead only the sounds of nature could be heard – the burbling of the river; the gentle whisper of the wind; birds whistling merrily in the trees. The sights of nature – a rabbit running across the road pursued by a ferret – an indication of European colonisation.

The track finally emerged from the gorge and broadened to a two lane sealed road. A lowering sun softened the colours of the farmland that rose up dramatically to either side of the road. Rounding a corner, the road suddenly disappeared into the mountainside – Moki Tunnel.

It was dark, it was narrow, it was 180 metres long and 68 years old. Lighting up the headlamps, I dived into the bowels of the hillside and re-emerged within a minute into the diminishing daylight.

After climbing the next hill, to an altitude of 200 metres, I reached a lone café positioned at the highest point on the highway. The views were spectacular – the setting sun with its golden hues resting on the surrounding treeless mountains and the ferns in the foreground was a romantic scene. Unfortunately, I had to ride on.

Suddenly the sunlight was gone. It was totally dark and the headlamps only lit up a small patch of the road. Concentrating on that patch of light, I rode as fast as I dared. Something caught my attention. Lights! I was nearing my destination! Traversing two more bridges, I rolled into Whangamomona.

At the end of the street was the Whangamomona Hotel. There were people inside! I wasn’t alone in the world! Checking in, I was shown to my room. A bed! A shower! Luxury! I was served a wonderful home cooked dinner and after eating I relaxed in the hotel’s bar, examining photographs and newspaper clippings from Whangamomona’s past.

Whangamomona was effectively a ghost town, having had its services reduced over the decades. It was now famous for having declared itself a republic as a result of an unpopular change in electoral boundaries.

No more reading – too tired. I had ridden (and walked) 96km in 8 hours and had a comparable distance to travel the following day. It was time to get some sleep.

I climbed the stairs, headed back to my room and collapsed into bed. 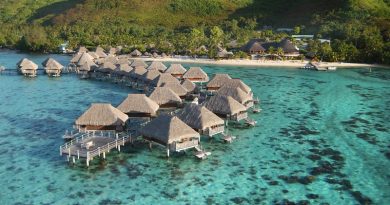 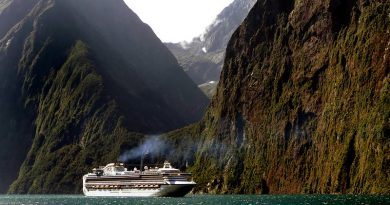 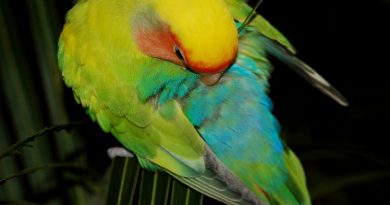