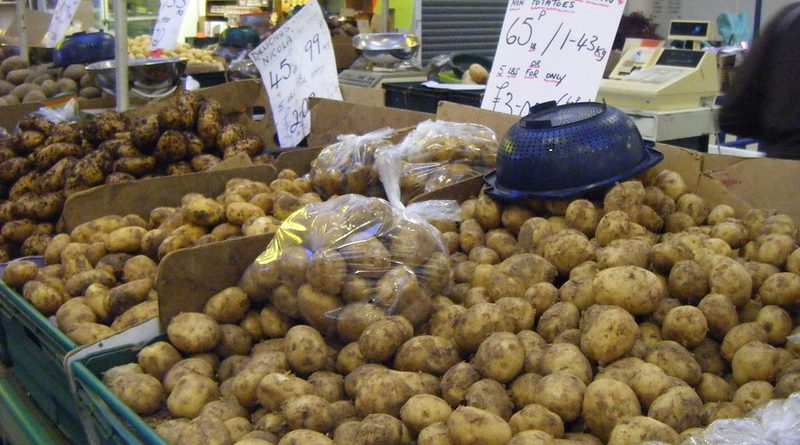 Where: From darkest peru to the emerald island and back to the americas
Serving Suggestion: Chipped and deep fat fried served with battered cod, British style or oven baked topped with sour cream and chives for a nourishing and healthy snack

The humble spud is one of the most popular foods of the western world. The word ‘potato’ comes from the Caribbean word batata, which means sweet potato. The potato is actually part of the same family as the tomato, eggplant, pepper and deadly nightshade.

Potatoes are high in vitamin C, potassium and fibre. Whether they are boiled, baked, sauted roasted or fried they are a filling and nutritious staple for millions throughout the world.

From the Darkest Peru to the Deep Fat Fryer

Although the potato began its journey in the highlands of Peru more than 6,000 years ago, the wandering tuber has become firmly rooted in European & American culture and traditions over the last 500 years.

Ancestors of the legendary Incas were the first to cultivate potatoes, high up in the South American Andes. It is believed that they held strong beliefs associated with the tuber, and used them as a means of telling the time and predicting the future. Potatoes were so important to the people of this region that their descendants, the modern day Quechua Indians, have more then 1000 different names for potatoes in their native language.

In the early 15th century Spanish explorers sampled potatoes in Ecuador, and introduced them to France, Spain and Italy on their return. Later the same century Sir Francis Drake stopped off in Colombia and stocked up on potatoes for his long voyage home from the Caribbean.

It is thought that Drake gave a few left over spuds to Sir Walter Raleigh, who planted them on his estate in Ireland. Some time later Raleigh presented Queen Elizabeth I with a gift of potato plants, but unfortunately her cooks had never even seen a potato before and made a meal out of the stems and leaves rather than the tuber itself. The dish made the royal family quite sick, with the result that potatoes were banned in England for a hundred years.

The potato was an unpopular crop throughout Europe for centuries, widely regarded as a food fit only for peasants. It was Marie Antoinette who finally popularised the plant in the 18th century, by wearing potato blossoms in her hair. Potatoes became all the rage, and they rapidly became indispensable to all sectors of society.

Ireland and the Irish Potato Famine

Ireland was the first European country to cultivate potatoes, and they were ideally suited to the cool, moist climate there. The Irish relied on potatoes as a vital source of nourishment from the late 16th century, and the average family consumed an incredible 250 pounds of potato a week.

Disaster struck in the 1840s, when a fungus called Phytophthora Infestans infected and destroyed potato crops across the land, with devastating consequences: more than a million people starved to death in the most serious famine ever to strike the Emerald Isle. Thousands emigrated to America in search of better fortunes and food to sustain their families. Those who remained had little choice but to scavenge for whatever morsels they could scrape together, and pray that the disaster would not be repeated.

Their prayers were answered years later, when a wild potato plant resistant to the ravages of the fungus was discovered in Chile. It was brought to Ireland and today the potato continues to have a place in the hearts and stomachs of the Irish people.

Potatoes were first brought to North America in the 1620s, but it was Irish settlers in New Hampshire who, hungry for a taste of their homeland, first cultivated the crop. As Irish immigrants continued to flock to America, increased demand for potatoes led to the establishment of a thriving potato industry.

Today the potato is the nation’s favourite vegetable, and one in three meals eaten by an American contains potato. They are grown commercially almost every state of the USA, but Idaho lays claim to the title of potato capital. With its fertile volcanic soil, warm days and cool nights, Idaho’s climate has proved perfect for growing potatoes and produces some of the finest spuds known to man.

Prince Edward Island Potato Museum
Website of the museum at the heart of the potato growing community on Price Edward Island, Canada. Houses the largest exhibition of potato artifacts anywhere in the world! 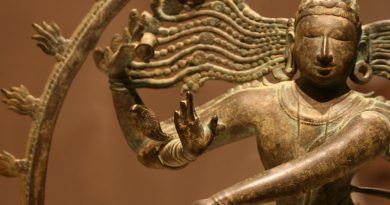 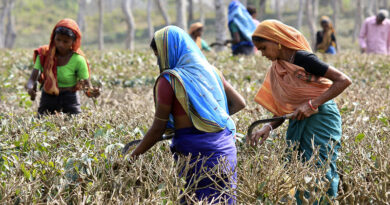 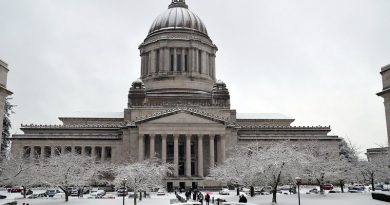 Temple of the People: Washington’s Capitol