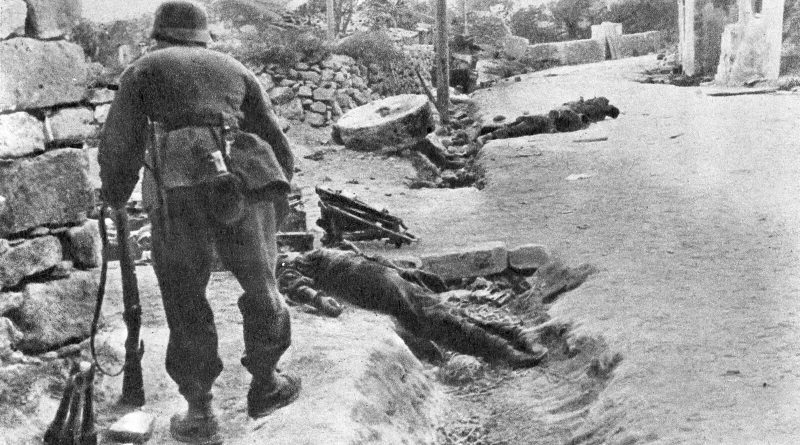 This week marks the 80th anniversary of the decisive battle in World War 2.

In May 1941, 14,000 German paratroopers supported by nearly a thousand aircraft were dropped on the island in a unique blitzkrieg operation. An airborne invasion of this scale would never be repeated. Several thousand elite paratroopers, the pride of the Nazi Luftwaffe strikeforce, were killed and hundreds of planes lost in 10 days of fierce fighting. Despite the huge cost, the Germans defeated 30,000 British, Australian and New Zealand troops supported by Greek partisans.

It had a devastating impact on all sides and led to a four year German occupation of the Greek island of Crete.

To learn more, watch our 3 part documentary, ‘Ultimate Blitzkrieg: The WW2 Battle of Crete‘ that tells the story if The Battle of Crete’s invasion, occupation and evacuation. 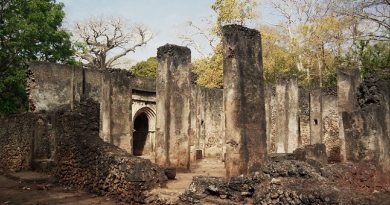 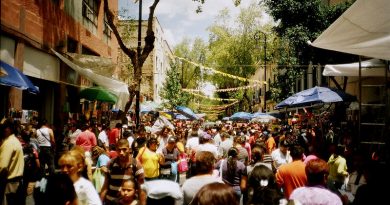 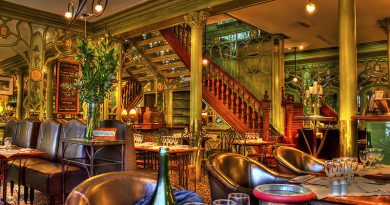