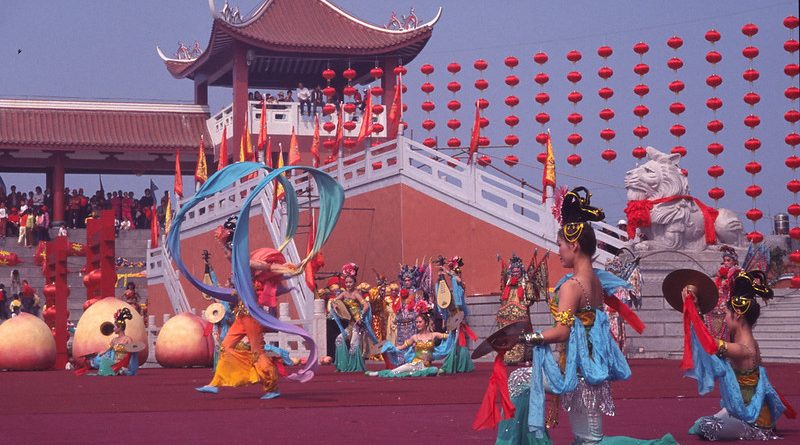 With 50 million Chinese people living outside China, Chinese New Year has become one of the world’s largest festivals, as immigrants take their traditions with them to new communities.  The Pilot Guides Team has travelled to the most spectacular celebrations to bring you the definitive guide to Chinese New Year around the world. To kick of the festivities, Lavinia Tan travels to Hong Kong.  She joins a family meal where food is cooked in abundance and learns about the famous Chinese dumplings.  Then it’s off to the traditional parade, somewhat modernised with representatives from all different cultures and countries.  Hong Kong harbour provides a stunning backdrop for a sensational fireworks display, historically undertaken to ward off evil spirits.

In Taiwan, we visit the shocking ‘Bombing of the God’ where each year a young man takes on the role of the God Han Dan and has firecrackers thrown at him as part of an ancient ritual. Continuing the firecracker theme, we see how crowds of people gather to dance among the firecrackers, armed of course with helmets, and protective clothing! And from the frantic to the serene, on the fifteenth day of the New Year, the Lantern festival is a peaceful and visually stunning occasion when hundreds of paper lanterns are simultaneously released into the sky, soaring high above the crowds below.

In Singapore the Chingay parade provides an opportunity for the city-state to rejoice in its diversity – the parade is a celebration of racial harmonies.  Then it’s onto another parade.

This time it’s out west, in London, which has had a Chinatown community since the start of the 20th Century.  Despite the cold, thousands turn out to see the parade through central London.

To celebrate the Year of the Dog, New Yorkers take to the streets with their favourite pooch, who hopefully is dressed for the occasion!  Megan McCormick finds a canine companion to take along, and together they explore all that New York Chinatown has to offer.

Then it’s over to Justine Shapiro on the west coast of the USA, in San Francisco, America’s oldest Chinatown.  After seeing the Parade, Justine is invited to the Miss Chinatown USA pageant, and rounds off the programme in true style.

Chinese New Year is a festival with deep rooted traditions, fantastic spirit, beautiful celebrations and wonderful colour, so join us as we take you on a trip to the best celebrations in the world. 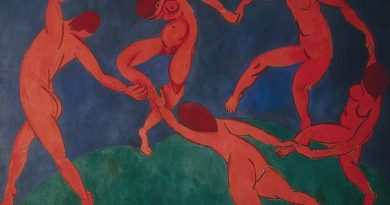 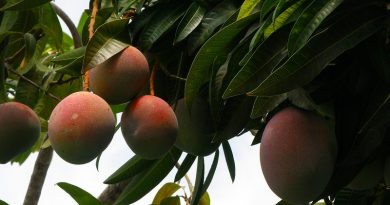 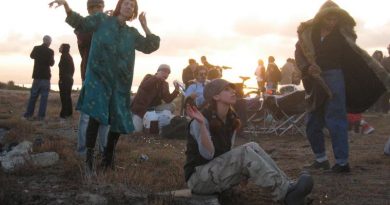