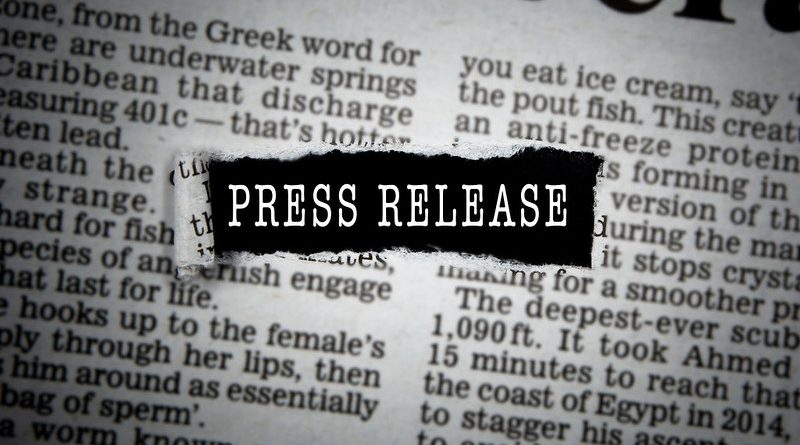 Originally made as Lonely Planet, the series changed its name in 2000 and is now entering its 18th season.

The series now numbers 222 episodes plus more than 30 specials including the eight part “Around the World ” series shot in 2012 to celebrate its 2oth anniversary.

“When I shot the pilot episode of Globe Trekker in 1992, there was no digital, no mobile, no HD, and no internet. Today the world is perceived as a more dangerous, stressed and difficult place. But the hunger to explore and learn from other cultures lives on.”

He went on:
“We are proud of the fact that we are still a small independent company, producing one of the longest running series on television and still making bespoke director led films in the midst of the digital revolution.”

Destinations visited in the Globe Trekker Series 18 include Iceland, the Adriatic, Northern Japan and Algeria and will all be available in 2018.

1. Currently in production at Pilot Productions are: Tough Boats of the Arctic, Tough Boats: Great Lakes of Tanzania, The Story of Beef, The Story of Sugar, The Rust Belt Highway, Travelling in the 70’s, Ottomans vs Christians: Battle for Europe, The Lost World of Joseph Banks and Traveling in the 70s.

2. For more information on the following sectors, please contact: