Pilot has launched a 3 x 1hr documentary series on the famous World War 2 Battle of Crete.

This series tells the story of the battle itself and the four year German occupation of the Greek island of Crete that followed.

With the help of documentary footage from the day, CGI, expert contributors and survivors, we re-visit the island of Crete and its battlefields to tell the story of this unique and bloody battle and its aftermath. 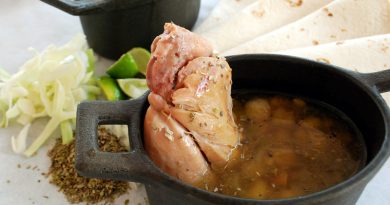 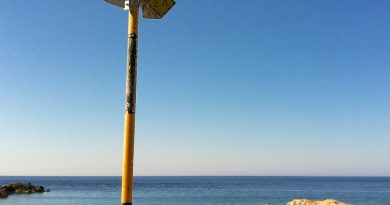 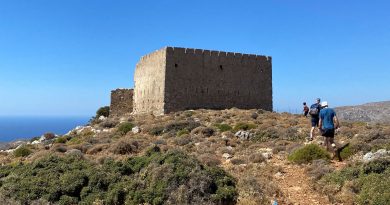