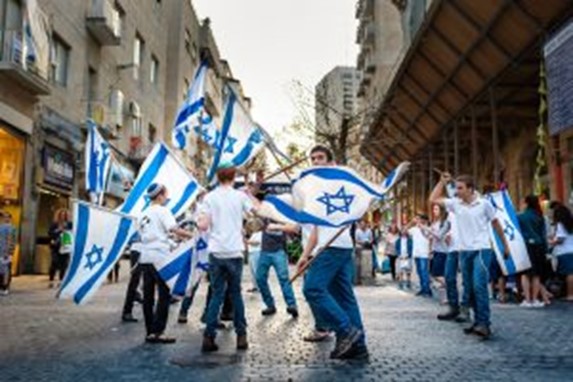 The history of the Jewish diaspora stretches back thousands of years. It remains a contentious and culturally significant issue. The Jewish Homeland of Israel remains a hotbed of political and military conflict many centuries after the initial Jewish exile.

Jewish population displacement occurred as early as the 8th Century BC, in what is known as the Assyrian Exile. Jews were expelled from the Kingdom of Israel by the Assyrian Emperor Tiglath-Pileser III. Jewish dislocation was intensified as a result of the Babylonian Exile centuries afterwards. Following the Kingdom of Judah’s annexation by the Babylonian Empire, a large portion of the Jewish population were sold into slavery and deported from their home. Although many returned following the Persian conquest of Babylonia by Cyrus the Great, many remained in their new homes. A major Jewish population grew in Alexandria, accounting for nearly 40% of the city’s population.

Indeed, by the time of the destruction of Jerusalem in 70 AD, more Jews lived outside of Israel than in Israel. Regardless, the destruction of the capital city proved to be a major turning point in the history of the Jewish people, robbing them of their central homeland and deepening their already-burgeoning sense of displacement. In the centuries that followed, the Jewish population migrated throughout Europe, the Middle East and Asia whilst the pre-existing diasporas expanded.

Jewish populations emerged throughout the world and were categorised by their different regions of settlement. For instance, Jews in Northern and Central European countries such as Germany and France were known as Ashkenazi Jews. Jews who settled in the Iberian Peninsula were known as Sephardic Jews. Middle Eastern Jews were known as Mizrahi Jews. As time developed, these diasporas expanded and these descriptions became somewhat reductive.

During the Spanish Inquisition in the 15th and 16th centuries hundreds of thousands of Jews were expelled or left the Iberian Peninsula and settled throughout Europe and the Middle East, notably in Morocco, Istanbul and European cities such as Venice and Amsterdam. 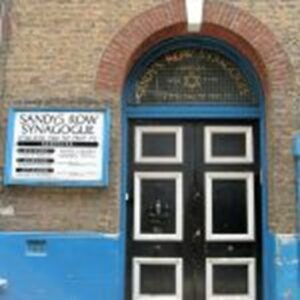 In the modern era, the Jewish Diaspora is generally categorised into the countries of residence. Countries with major Jewish populations today include the United States, the United Kingdom, France and most notably Israel.

In the aftermath of the atrocities in the Holocaust, the State of Israel was established in the former Jewish homeland. This remains a polarising, controversial development in the history of Jewish diaspora, which continues to polarise people around the world. Despite this, the Jewish diaspora remains scattered across the world, with major Jewish communities developing across the world in cities such as New York City, Los Angeles, Miami, London and Paris. 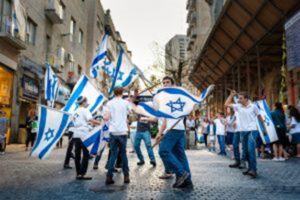 There is debate within the Jewish community about whether the diaspora is a good thing or not. Many Zionists are highly critical of the idea of the Jewish diaspora and believe that the goal of Zionism can only be achieved when the entirety of the Jewish race return to the homeland. However, many Jews and Zionists disagree with this assessment. There are a variety of thriving Jewish communities around the world, which have contributed significantly to their new homes whilst preserving the core tenants of their cultural and religious identity. 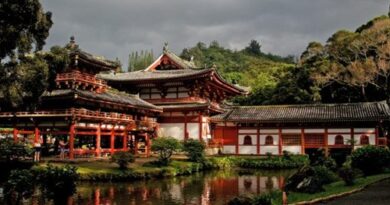 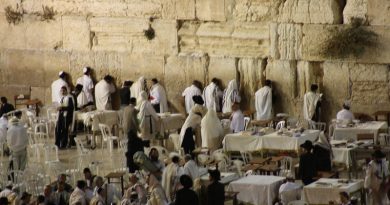 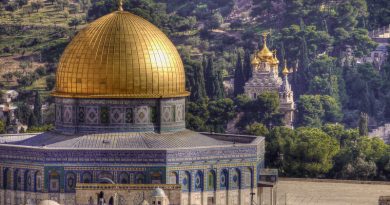 Holy of Holies: Dome of the Rock and The Weeping Wall, Jerusalem