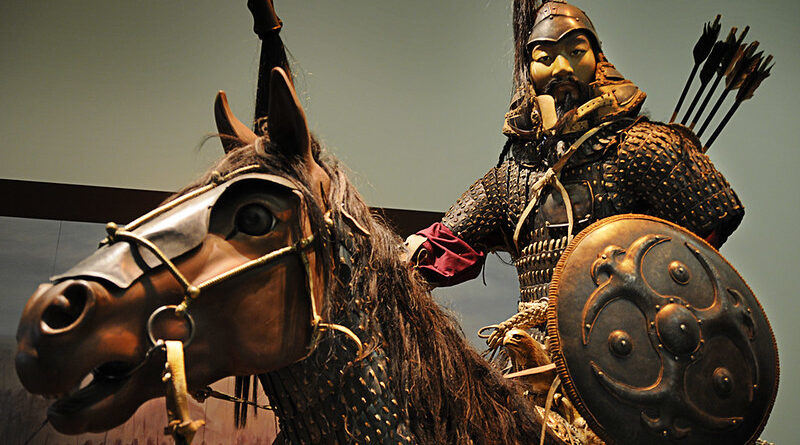 Besides their military capabilities, the most notable things about the Mongol Empire was the sheer scale of its territorial dominance, achieved in a very short period of time. The reach of the Empire’s territory was enormous, stretching from the Pacific coastline as far westwards as Eastern Europe around the Danube River. The Empire originated, as its name indicates, within the borders of modern-day Mongolia and quickly expanded deep into the Asian continent. Instead of targeting a single area, the Mongols, under the leadership of warlord Genghis Khan dispatched military campaigns into every direction. Central Asia fell under Mongol control very quickly, with Eastern Europe following shortly afterwards. The Mongol Empire extended as far north as Siberia, as far East as the Sea of Japan and as far West as the Carpathian Mountains. Most impressively, its domination of Indochina marked the first time the region was under foreign occupation while it also exerted its territorial influence deep into the Indian subcontinent and the Iranian Plateau. The Mongol Empire’s most iconic leader Genghis Khan is practically synonymous with its accomplishments. Genghis Khan was the forefather of the Mongol Empire and its first Great Khan.  It was under his leadership that the the nomadic tribes were first united and that the first of the many Mongol invasions were triggered across Asia. His most significant military campaigns included the invasions of the Caucasus, Kwarazmian, Warm Khitai and most notably against the Jin and Western Zia dynasties of China. His direct military accomplishments were hugely significant, but his influence was even more important. Genghis Khan established the Mongol Empire’s dominant military identity and left behind a template for his successors to effectively follow. Khan was known for his brutal and often genocidal military tactics, which have caused a division in historical opinion of him. However, he played a pivotal role in opening up trade and cultural exchanges between the East and West by placing the Silk Road under a singular political environment. Furthermore, he was known for his religious and ideological tolerance, allowing his subjects to conduct themselves how they wished. This practice became known as Pax Mongolica, which reflects the sense of stability he brought throughout his territory. After years of successful military campaigns, Genghis Khan died during a campaign against the Western Xia dynasty in its capital of Yinchuan. The specifics behind his death are veiled in mystery although some believe that he was killed in battle. He was succeeded by his third son Ogedei Khan, who continued his father’s campaigns and expanded the empire even further.

The Mongol Empire’s success was heavily rooted in its unparalleled military prowess, which almost single-handedly allowed it to dominate any opponent it came up against. The culture of the Mongol Empire was almost entirely centred around the rearing of warriors, emphasising just how significant military combat was to the Empire’s core identity. The Mongol Empire often came up against forces far superior to them in terms of numbers, but this was irrelevant given their tactical superiority. Mongol warriors were raised to be skilled in marksmanship and most importantly horsemanship, which played a major role in their combat style. They relied on a sense of mobility, embedded within their mindset after years of living a nomadic lifestyle, as well as unwavering discipline, a clear chain of command and a coherent communication system. This ensured that the battle plan was always clear, while their mobility allowed them to adapt to different obstacles. Mobility was ensured through a number of means. Each soldier owned a minimum of 3 horses, the interchanging allowing them to cover. Vast distances whilst preserving the animals’ energy. The nomadic lifestyle allowed them to adjust to new terrain with ease and made them particularly adept at scouting. Furthermore, it allowed them to travel light and live off the land they moved through. Their rigorous training routines instilled within the soldiers an innate sense of discipline and built up skills in archery, horsemanship and formations.

Another major strength of the Mongol military was its adaptability. It notably absorbed many of the military technology of its opponents, forcing prisoners to reproduce weapons such as siege machines and capitals. Due to the centrality of military culture to Mongol life, the military was prepared for virtually any military scenario. While the Mongols’ tactical and combat abilities were immense, it was the overwhelming emphasis on military life within their culture which made them such an unstoppable force.

Famous Victories, Bloody Victories: The Terror Of The Mongols

The Mongols’ brief and bloody domination of Asia and Europe was achieved through a near-constant series of military victories, which included some of the deadliest battles in human history. This is a by no means extensive list of some of the most notable battles:

Battle Of The Kalka River

One of the most instrumental battles in the Mongol Invasion of Rus, which followed their domination of Central Asia, the Battle of the Kalka River is one of the most notorious examples of Mongol military brutality and superiority. Genghis Khan was preoccupied elsewhere so leadership fell to generals Jebe and Subutai. The Rus forces, initially in disarray due to internal power disputes, united to repel the Mongol rearguard, albeit briefly. The Mongols’ gave the impression of retreat only to regroup and easily overcame the Rus forces along the banks of the Kalka River. With most of the leadership dead or in retreat, they surrendered, only to be executed afterwards. The Mongols returned home, but had ascertained the limited strengths of their foes and easily overcame them entirely shortly afterwards. This is one of the finest examples of the Mongols’ tactical flexibility as well as their brutality.

This was the definitive battle in one of the Mongol Empire’s most important early accomplishments – the annexation of the Khwarezmid Empire. In 1221, the Empire was weakened by repeated incursions with the increasingly aggressive Mongol Empire. His military forces had been significantly depleted and only 30,000 remained in comparison to Genghis Khan’s army of 200,000. Their defensive formation, although initially successful, was quickly outmaneuvered by Genghis Khan’s relentless  attacks, which closed in on multiple directions. This proved to be a major battle in establishing the Mongols as one of the most successful military forces in human history. The definitive battle of the Mongol Invasion of Europe, the Battle of Mohi took place in 1241 and saw parts of Eastern Europe almost completely decimated. Spearheaded by Batu Khan and General Subedai, it was a major military victory which saw the Mongols’ influence expand deep into the heart of Europe. The Hungarians put on a united defence, outnumbering the Mongol forces by at least 20,000. The Mongols once again proved their military superiority, overcoming their lack of numbers with cavalry attacks and explosive bombardments, which shattered an exhausted Hungarian resistance. The Westward expansion stopped their due to the death of Ogodei Khan, causing a retreat to select his successor. Casualty numbers remain unknown but are believed to be extensive on both sides.

Perhaps the most important battle of the Mongols’ conquest of China, the Battle of Zhongdu in 1215 was one of Gengis Khan’s most significant victories and marked the beginning of the conflict between the Mongols and the Jin Dynasty. This was a long and drawn-out conflict which proved to be one of Gengis Khan’s most taxing military incursions. The dynasty defended resolutely for years, but Khan dispatched three separate forces to breach the defences from different points, eventually breaking through the fortifications. The battle took a long time, but the Mongols overcame resistance and seized Beijing and massacred its residents, causing the Jin Emperor Zuanzong to retreat. The damage was already done and the new capital Kaifeng fell 20 years later in 1232. 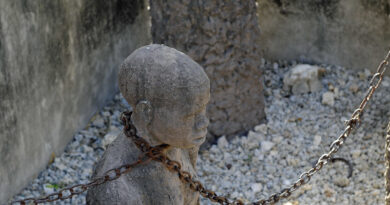 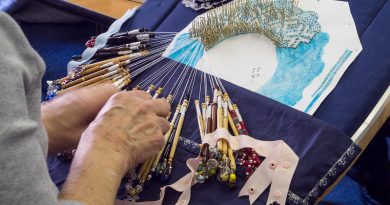