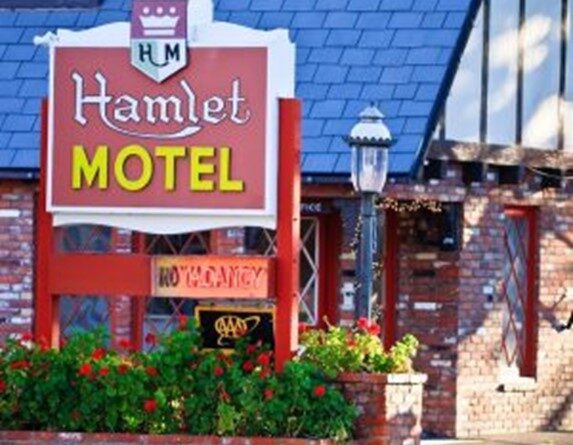 The Scandinavian diaspora encompasses the foreign populations of five different countries: Denmark, Sweden, Norway, Finland and Iceland. Despite the distinction between the countries, they bear a number of cultural and historical similarities and share similar patterns of migration. All of the above countries share a Viking history, which accounted for the spread of the historical Scandinavian diaspora throughout Europe and beyond. While the Vikings, under Leif Erikson, were the first Europeans to arrive in the United States, they did not form substantial communities there and subsequently a large diaspora did not develop in the Americas until centuries later.

The Swedish diaspora is the largest Scandinavian diaspora and is overwhelmingly based in the United States, which is home to nearly 4.5 million people of Swedish descent. The population is heavily centred in the American Midwest, particularly in the states of Minnesota and Wisconsin. Swedish settlers in the United States date back to as early as the 17th Century but exploded during the late 19th Century. This was mainly a result of the Vasa Order of America, which provided an infrastructural network for Swedish immigrants. 1.2 million Swedes arrived in the country between 1896 and 1916. Chicago quickly emerged as a major population hotspot, becoming the second-largest Swedish-speaking city after Stockholm. The communities were primarily agrarian however and mainly settled in the nearby states of Minnesota and Wisconsin. Despite early difficulties with assimilation, in modern times the Swedish population is deeply integrated into the country and its culture. 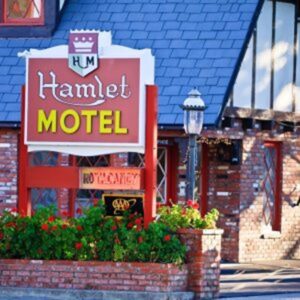 The Swedish language and cultural customs are rare throughout the country, although institutions preserving communities exist such as the American Swedish Institute in Minneapolis. Additionally, the Lutheran denomination of Christianity is arguably the Swedish community’s most enduring legacy in the United States.

The Danish diaspora is predominantly based in the United States, although Australia, New Zealand and Canada also have populations. Danish Americans are certainly the main population of interest, with 1.5 million people claiming Danish descent. Danish immigration to the United States can be traced back to the early 17th Century, increasing substantially alongside other Scandinavian immigration throughout the following 100 years, mainly settling in the East Coast. California (207,000), Utah (145,000), Minnesota (89,000), Wisconsin (72,000) and Washington (72,000) have the largest populations. Major communities of note include Solvang in California in the Santa Ynez Valley, a small town celebrating historic Danish culture. The town seems bizarrely incongruous in the Mediterranean climate of Southern California and is very much the cultural hub of the Danish community in the state, functioning as a major tourism destination.

The Finnish, Norwegian and Icelandic diasporas are all very small, with few major patterns existing. Finns primarily settled in the United States and Canada and followed similar patterns to Swedes and Danes, with emigration beginning in the 17th Century and exploding with ‘The Great Migration’, which lasted from 1870 to 1930. Finns primarily settled in the Midwest, with Detroit and Duluth emerging as major hubs. The Norwegian community is large but difficult to quantify. Some estimates cite 5 million people in the United States of Norwegian descent, although the population is deeply assimilated. Despite this, small clusters in the Midwest are deeply proud of their Norwegian heritage. No place better exemplifies this then the Vesterheim Norwegian-American Museum in Decorahl Iowa, the oldest museum in the country dedicated to a single migrant group, established in 1877. The Icelandic diaspora, while the smallest in size, is the largest in proportion to its population. Canada is home to over 100,000 people of Icelandic descent, a massive number given that Iceland’s population is little over 300,000. The vast majority were refugees who settled in the country following the eruption of Askja in 1875. Iceland is one of the only countries in the world with a diaspora that settled predominantly in Canada over the United States. This is due to, amongst other things, geographic proximity and similarities. The population is heavily integrated.

The Scandinavian diaspora population, which is technically five distinct diaspora populations, is one of the best-assimilated in the United States and Canada, its primary hubs. Despite small clusters existing which adhere to historic cultural practices, the diaspora has largely been absorbed into modern American culture. 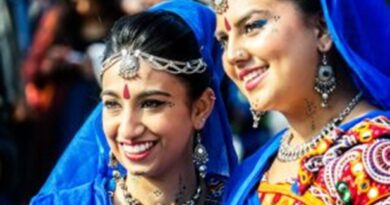 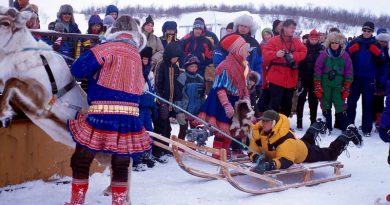