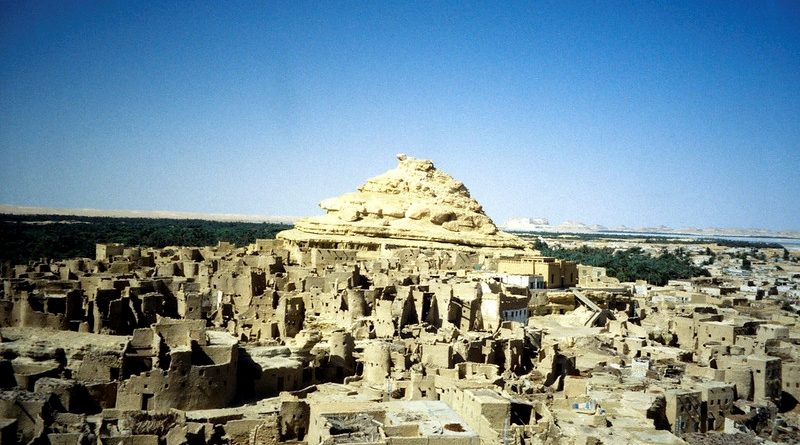 Ever since its foundation in 1902, the Museum of Egyptian Antiquities in central Cairo has been famous as one of the world’s greatest museums, containing an astonishing wealth of artifacts, including the spectacular golden treasures found in 1922 during the excavation of King Tutankhamen’s tomb, perhaps the world’s greatest ever archaeological discovery.

The museum’s time as the world’s greatest museum of Egyptian antiquities, however, is soon about to end, as a brand-new Egyptian museum is on the verge of opening in Giza, close to the pyramids.

The Grand Egyptian Museum, due to open to the public in 2019, will display the greatest treasures currently on show in the old Cairo Museum, plus much much more. Only the most spectacular objects found in Tutankhamen’s tomb, for example, were on display in the old Cairo Museum, while the vast majority were kept in storage, unseen by the general public. For the first time, once the new Grand Egyptian Museum opens, all of the more than 5000 objects found in Tutankhamen’s tomb will be on display, alongside countless other remarkable ancient Egyptian treasures. The 5.2-million-square-foot structure will become the world’s largest museum devoted to a single civilisation.

Interested in all things Egyptian history? Watch our episode Empire Builders: Egypt to learn more about one of the world’s earliest and greatest civilisations. 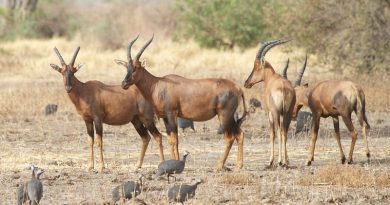 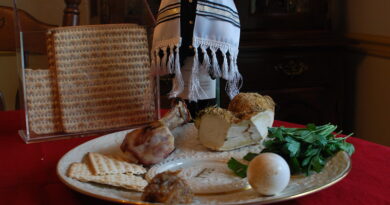 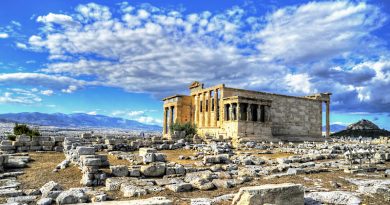 The High City of Athens: history of Athens and the Acropolis