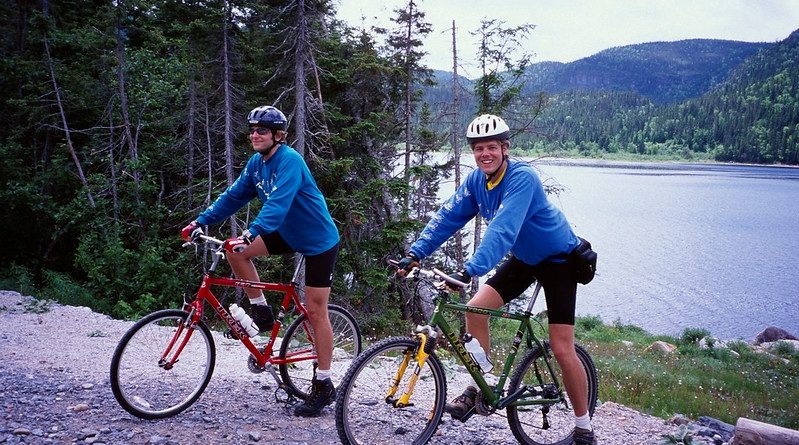 Although Newfoundland and Labrador didn’t become part of Canada until 1949, this area has a rich and colourful history. The rugged coastline of this island is shaped by the wind and the sea, so too is the character of its people. This is the place where Europeans first set foot in North America, a thousand years ago. They were the Norse Vikings and their first landing spot was at L’Anse Aux Meadows, on the northern tip of the Island. Today this is one of the world’s most culturally significant historic sites, made a UNESCO World Heritage Site in 1972.

Our Viking Trail journey starts in Deer Lake, Newfoundland. Following Route 430, also known as the Viking Trail, we head all the way north along the coast between mountains and sea. From here he makes a stop at Gros Morne National Park. We’ll be stopping off for a day to hike to the top of the mountains for a stunning view. From there we’ll keep following the coast, finally ending the journey with a 100-mile-in one day ride to Gunner’s Cove, where we’ll be visiting L’Anse Aux Meadows, the original landing spot of the Vikings, nearly a thousand years ago.

The Pilot Productions team was guided by
Eric Harding of Freewheeling Adventures. 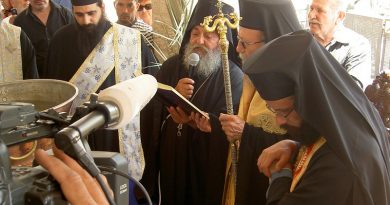 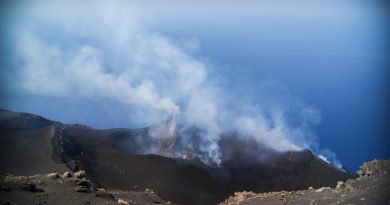 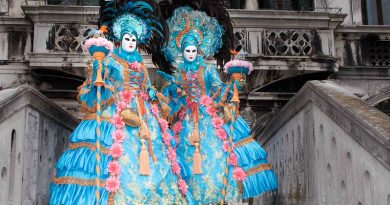