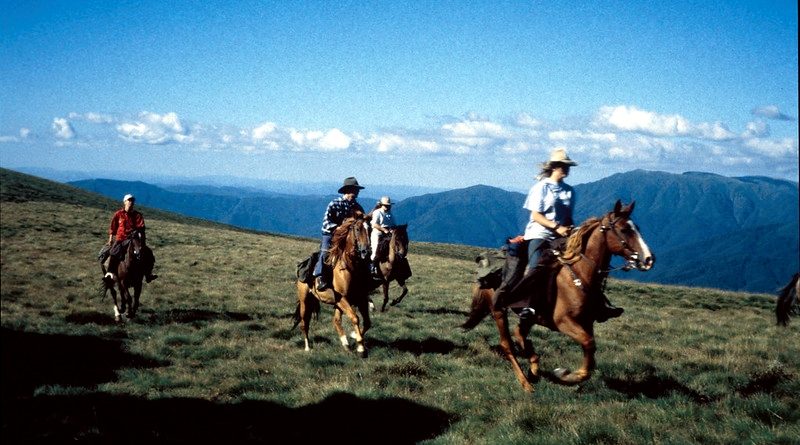 Australia’s vast red heart is nowhere better captured in the popular imagination than by the incomparable monolith at its centre. Uluru, formerly known as Ayers Rock, is a massive outcropping of rock, the largest in the world, to which the Aboriginal people have deep cultural and spiritual ties. Perhaps it is these bonds that make a visit to the Rock such a moving experience; perhaps it is the strangely brooding feel of this lonely formation in the middle of nowhere; perhaps it is just its sheer enormity. Whatever it is, a visit to Uluru is an experience not to be missed. The local Anangu people prefer that visitors respect Uluru’s importance to their beliefs and refrain from climbing it, but there are a number of walks around the base that take in surprisingly green, fertile water holes, rock art sites and natural markings of Dreamtime significance. Sunrise or sunset at Uluru is an awesome spectacle, when the changing light cloaks it in colours ranging from orange, to lilac, to fiery red and orange, to grey.

Darwin’s distance from the buzzing East Coast cities, plus the sparse population of the Northern Territory, of which it is the capital, create an expectation of a cultural backwater; an isolated outpost with no real appeal other than its proximity to the natural attractions of Northern Australia. In fact, Darwin is a lively, cosmopolitan town, with a young population and a laid-back feel. Certainly, it lacks the wealth of heritage architecture of the Australia’s other major cities – WWII bombing and the devastation of Cyclone Tracey in 1974 effectively flattened Darwin, and the city now sports curiously new, squat, cyclone-resistant structures – but it boasts a prime location on a massive harbour, looking straight out onto the Timor Sea. The exotic feel of the city is most obvious in its tropical climate, but Darwin’s closeness to Asia has also impacted here in the existence of over 50 ethnic groups and the global feast of food that is available.

Of course, Darwin’s waterfront location means that a range of aqua-based activities is on offer to provide relief from the tropical heat. Diving around the wrecks of the harbour, a legacy of the war, wearing special suits to protect against fatal stingers, can be enjoyed by extremists, while others may just be satisfied with superb harbourside dining. Aussies don’t often need much of an excuse to crack open a tinny (beer) but Darwin’s heat makes drinking practically a necessity. August is a good time to be around, when thousands of ’empties’ are crafted into un-seaworthy rafts for the quirky Darwin Beer Can Regatta. Darwin’s exoticism finds its best expression in the array of tastes to be sampled at the Mindil Beach Sunset Market – local produce like seafood, emu and camel is fused with fiery Asian flavours and spices to epitomise Darwin’s unique location between two worlds. There’s nothing quite like the sensation of sitting on the beach to eat, watching the sun go down over the sea, knowing that the next stop across the water is South East Asia.

Kakadu National Park, east of Darwin in the Northern Territory’s Top End is an enormous slab of biodiversity comprising rainforest, tidal wetlands, floodplains, mangroves, grasslands and rivers, hosting an astounding range of flora and fauna. A sandstone cliff line, known as the Arnhem Land escarpment, threads its massive way through the park; sliced by gorges and thundering waterfalls, its numerous caves and overhangs are the site of thousands of examples of Aboriginal art, some as ancient as 20,000 years old. World Heritage listed for both its cultural and natural significance, Kakadu takes on vastly different characteristics at different times of the year. During the wet monsoon season, flora grows madly in the humidity and the waterfalls are torrentially swollen. However, it is at these times that much of the park is inaccessible except by aerial viewing. The dry season makes access easier, but also diminishes the falls and rivers, although plentiful wildlife, including crocodiles, can be observed clustered around the shrinking water sources.

Watarrka National Park, about 200 miles south west of Alice Springs, harbours a profusion of plant and animal life that is surprising, given the harsh and unforgiving aspect of the surrounding environment. The highlight of a visit to the park is the spectacular Kings Canyon, a deep gorge with sheer, high sandstone walls. A vertigo-inducing walk around the rim of the Canyon offers plunging views to its distant base, or a vast perspective of the surrounding desert, while trekking down into its depths uncovers luxuriant palms fringing a permanent water hole in a narrow gorge known as the Garden of Eden. A revitalising swim in this oasis should be followed by further exploration to the oddly beehive-shaped rock formations called the Lost City.

The Olgas, now more properly known by the traditional name of Kata Tjuta, are a cluster of 36 large, red, rounded rocks some 18 miles from Uluru. Of spiritual significance to the Aboriginal people, the name means “many heads” and the narrow valleys and gorges between the monoliths provide walking trails, including the evocatively named Valley of the Winds. Lush vegetation nestles in the shaded areas of the gorges, harbouring wildlife. Like Uluru, Kata Tjuta provides a spectacular light show with the setting or rising of the sun, transforming itself from russet, to purple, to bright oranges and reds. Lookouts in the vicinity provide prime viewing areas for this display of colour. To get the most out of a visit to this supremely peaceful site, a visit to the Uluru-Kata Tjuta National Park Cultural Centre is a must, increasing understanding of the sacred nature of the site and ensuring that it resonates with a deeper significance than just its astounding beauty.

The Katherine Gorge is a chain of 13 majestic canyons, wound through by the Katherine River. The dramatic formations take on a different aspect according to the season – in the Wet, powerful waterfalls crash down into the waterholes, which during the drier months reflect the red rocks and blue sky in their mirror-like stillness. The Gorge can be experienced by way of a relaxing boat cruise through the main water passages, or solo-man style in a kayak. On foot, a number of walking trails in the region take in the remote and lovely surrounds, ranging from those lasting less than hour to several days. The rocky outcroppings also shelter numerous examples of Aboriginal rock art, some dating back as much as 7000 years, offering a fascinating glimpse into the local culture.

Set against the rugged backdrop of the MacDonnell Ranges, Alice Springs – or “the Alice”, as it is known to locals – is a rough and ready kind of place, peopled by fearsome looking bikers, rugged outbackers, itinerants and a large number of indigenous Australians. It’s a good place to learn about Aboriginal culture and purchase Aboriginal arts and crafts directly from indigenous communities, as well as to sample the delights of Australian bush tucker, which utilises the roots and leaves of native plants. The town’s isolation may be a contributing factor to its eccentricity – some of the festivals here have to be seen to be believed. Capping everything is the boat regatta which sees participants making bottomless boats out of empty beer cans (tradition dictates that competitors must have drunk all the beer from the cans themselves) and then stepping into the boat, picking it up and running down a dried up river bed. Four-legged events include the Camel Cup, which features camel races and camelback polo, plus gambling galore. 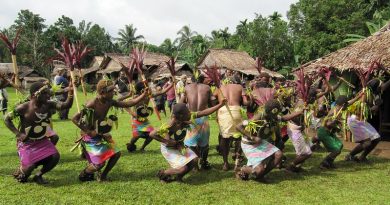 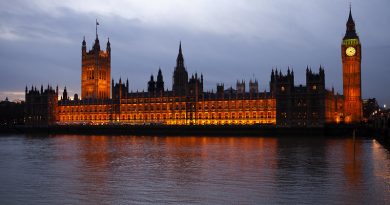