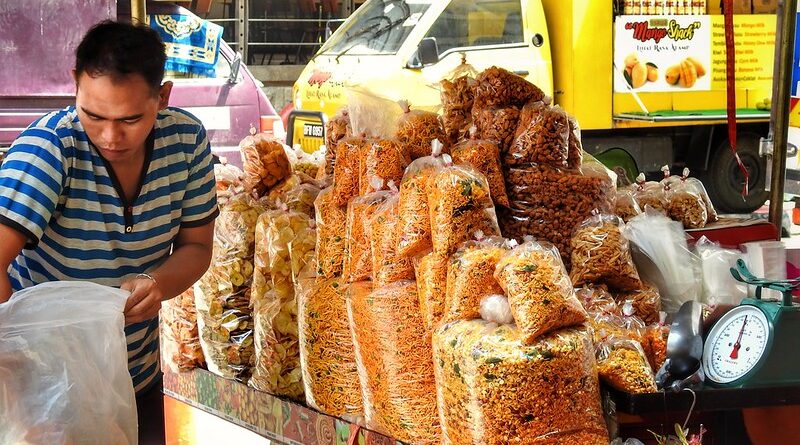 Being in Southeast Asia, Malaysia is known to have a very diverse and rich culture. This most definitely is seen in the diversity in Malaysian cuisine, with not only Malay influences, but also strong Indian and Chinese influences as well. Some popular Malay dishes consist of Nasi Lemak (coconut milk steamed rice), Sambal Belacan (shrimp paste with pounded chillies), and Beef Rendang and Beef Serunding.

Indian influenced Malaysian food is known as Mamak cuisine, with notable dishes including Teh Tarik (tea with milk) and Murtabak and Rojak (mixed fruits and peanut sauce).

No matter what route you are going for in the variety that Malaysian food offers, you can’t go wrong with any of these dishes. 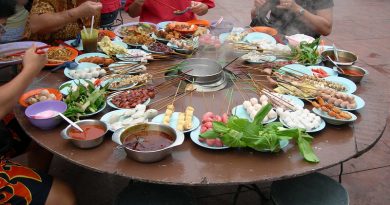 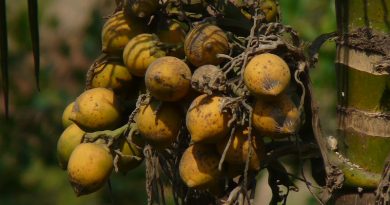