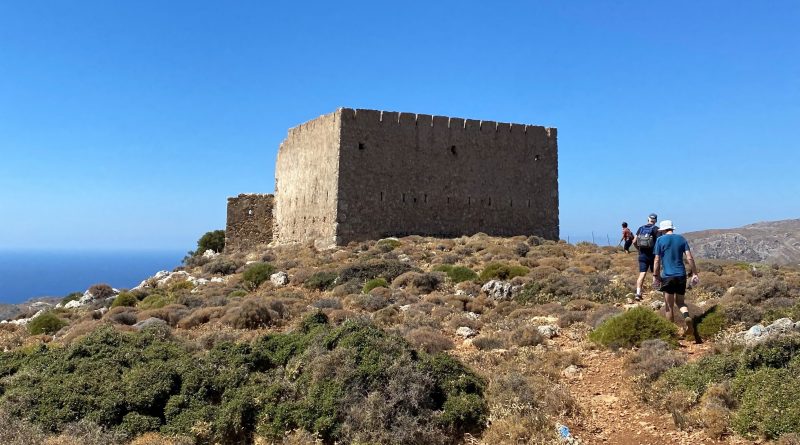 The Ottoman Turks occupied the Greek island of Crete for almost  300 years after overthrowing the Venetians in the 17th century .

The Turks occupied mighty fortresses built by the Venetians on the north coast of the island in the cities of Iraklion , Chania and Rethyminon .

Their occupation was resisted by the local population for much of this time and the Turkish hold over the island  was tenuous .

To help protect their territory Turks built a series of their own forts ,often high up on mountain peaks , and near the coasts to spot would be invaders .

These forts are now in ruins and often very difficult to get to .But their remains offer a evocative and spectacular reminder of Crete’s warring past 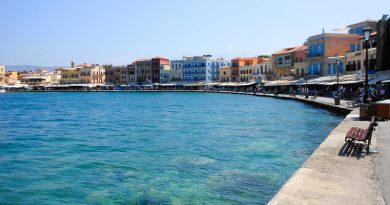 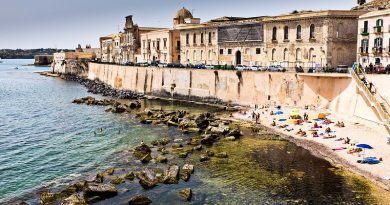 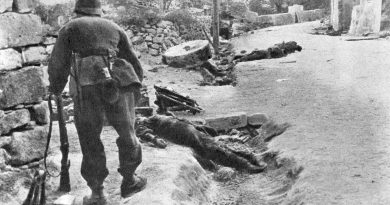