Cape Verde is located off the western coast of Africa in the Atlantic Ocean. It is an archipelago comprised of ten main islands, nine of which are inhabited. The capital Praia is located on Santiago which is the largest, the most populated, and the first settled of the islands.

The islands that make up what is today Cape Verde were uninhabited prior to the arrival of the Portuguese in the 15th century. The islands were a major point of transit for enslaved Africans during the trans-Atlantic slave trade.

The culture of the islands has been influenced primarily by African and European heritage, though people from many different cultures have settled on the islands. Each island has its own unique character with cultural, linguistic, and geographical variations between them. Cape Verdeans tend to relate strongly with the island they are from.

Some islands are vastly dry and desert-like with sprawling sand dunes and occasional desert oases. Other islands have extensive mountain ranges, fertile valleys, rich soil and green forests. On the island of Santo Antão, for example, figs, citrus fruits, coffee, lavender, acacia, carob trees, coconut and date palms grow in deep valleys surrounded by verdant hills. The island to the furthest southwest, Brava, is known for its abundance of interesting flora.

Fogo volcano is an active volcano which last erupted in 2014 and hiking to its summit (Pico de Fogo) is one of the most popular activities on the island.

Activities besides hiking include beach-going, horseback riding, surfing, and indulging in the local music which is an integral part of Cape Verdean life. It is possible to see sea turtles lay their eggs on the eastern islands during some months of the year, and whale watching is possible at certain times of the year.

Past centuries have seen a largely agriculturally based economy. Though farming and fishing remain important to the economy many people now live in urban environments, mostly in and around Praia and Mindelo. Many Cape Verdeans also live abroad. It is estimated that more Cape Verdeans live abroad than comprises the actual resident population of the country.

Many Cape Verdeans are farmers or fishermen, though only a small percentage of the land area is suitable for cultivation. Much of the food that is consumed locally is imported. Crops that grow on the islands include bananas, sugarcane, corn, coffee, beans, and various fruits and vegetables. Fish and seafood are important products harvested from the sea both for domestic consumption and, to a lesser degree, for export. Agriculture and (more recently) tourism are some of the main industries of the islands.

Communal celebrations are held often and include food, drink, music and dancing. Music and dancing are strongly intertwined with Cape Verdean culture. Musical styles include funana and batuque, both strongly African influenced and especially popular in Santiago. Each island has its own musical traditions.

Mindelo on São Vicente is the second most populous city in Cape Verde and is sometimes referred to as a cultural center of the country. The traditional musical styles most strongly associated with São Vicente are morna and coladeira.

Many islanders live in the most populated city and the capital of the country Praia, on Santiago. It is a relatively chaotic metropolis with a burgeoning population, leaving many visitors to quickly pass through it, though there are many interesting sights to see within the city and its vicinity. Outside of Praia Santiago’s landscape includes two major mountain ranges, long stretches of sandy beaches, arid desert, and valleys.

Due to the dry arid landscape that characterizes many of the islands, the country is susceptible to drought. However, since there is a large degree of diversity among the landscape fruit, vegetables, sugarcane, beans, rice, and some other products grow well in certain areas. Corn is a staple crop in Cape Verde and is widely used in local cuisine.

Two of the most iconic Cape Verdean dishes are cachupa and cuscus. Cachupa is a stew made with hominy, beans, vegetables, and fish or meat. Cuscus is a typical breakfast dish made by steaming finely ground corn in a special pot to form a cake (a kind of cornbread), to which melted butter and sugar, honey, or molasses may be added.

Sugarcane is used to produce a popular alcoholic beverage called grog (also grogue or grogo), which is often distilled in an old traditional fashion and is almost entirely produced for domestic use. Ponche is a cocktail made with grog, lime, and molasses. Grog is primarily produced on Santo Antão and Santiago.

A small amount of wine is produced on the island of Fogo, mostly in the Chã das Caldeiras region, where vines are cultivated in mineral rich volcanic soils, along with coffee and other fruit.

Note: Creole dialects are spoken in each island

Cape Verde is pleasant to visit year round. During certain times of the year and on some islands the wind can be particularly strong which may be a draw (ie: for surfers, wind surfers, kite surfers), or a deterrence. Winds tend to be strongest from December through April. Most rain falls from August through October though some islands see very little rain even during this time. The eastern islands of Sal, Boa Vista and Maio generally receive very little rain.

Turtle watching is possible at certain times of year, when sea turtles come ashore to lay their eggs. Whale watching is best from about February to May.

September tends to be both the rainiest and the hottest month in much of Cape Verde. April tends to bring the start of the popular tourist season which runs from about April to October.

The islands are visited year round. When to go depends largely on personal preference and planned activities, as some activities are seasonal.

Dress is typically casual in Cape Verde. Cape Verdean climate is commonly hot even during the rainy season. Certain islands have varying climates and topography. These can include moist valleys, dense forests, high peaks, and vast desert expanses so it is wise to understand the climate and predicted weather of the islands you intend to visit prior to arrival. A hat and sunscreen are recommended as the sun can be very strong.

There are international airports on the islands of Sal, Boa Vista, Santiago, and São Vicente. There are connections from Europe, Africa, and North and South America. Regular domestic flights connect the islands of Cape Verde. It is also possible to travel between islands by ferry.

Taxis are available in most cities. Aluguers are shared taxis which may be a converted truck or van. They are sometimes used for travel between rural areas especially on Santo Antão.

Each island has some basic medical facilities though the best hospitals and resources are in Praia and Mindelo. Comprehensive travel insurance is recommended.

Crime such as theft and robbery is most common in the busy capital Praia, though travelers should exercise caution most places, for example by concealing valuables and avoiding walking alone in isolated places or certain neighborhoods at night.

Many places are safe, though it is not recommended to walk alone at night in Praia, or in certain areas at all. With the rise of tourism there has also been an increase in crime such as theft and robbery on some islands.

Nearly all visitors to Cape Verde not holding Cape Verdean citizenship are required to obtain a visa before entry. This is typically obtained from a Cape Verdean embassy prior to arrival though it is also in some cases possible to purchase a visa upon arrival at the airport. It is advisable to check up to date visa requirements pertaining to your country of origin prior to travel.

Top 5 Things To Do

1. Attend Carnival in Cape Verde – every island has its own celebrations while the Mindelo Carnival is the biggest

2. Sample the coffee of Fogo or wine from the caldera (Chã das Caldeiras)

3. Attend a music festival such as the Sal International Music Festival, Sal (September)

4. Shop for handmade pottery on the island of Boa Vista or visit a local workshop to see how it’s made 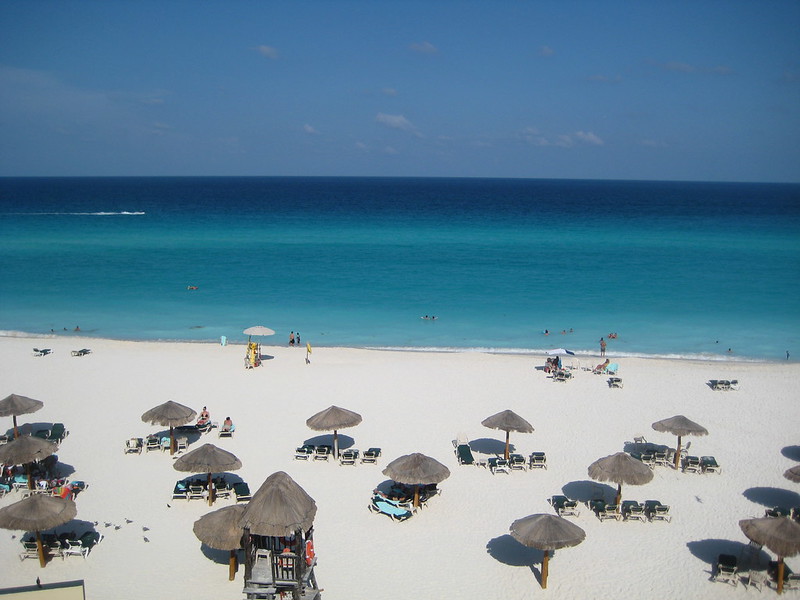 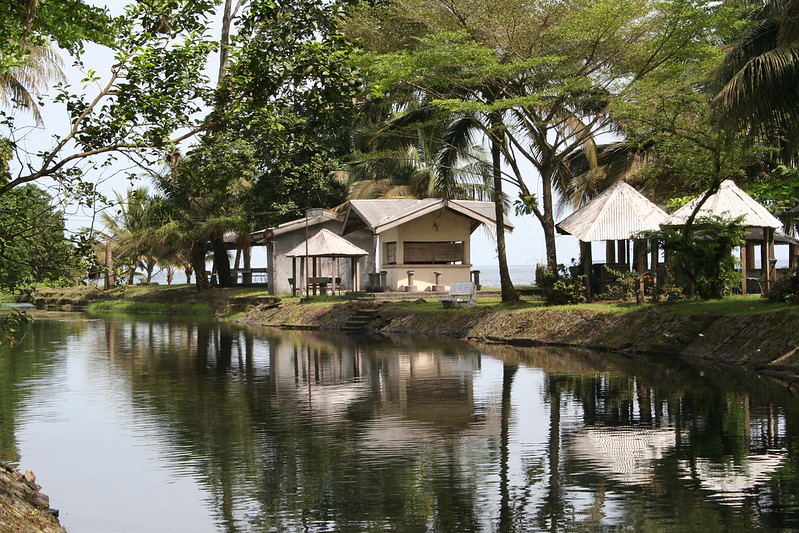 Chill Out on Seme Beach 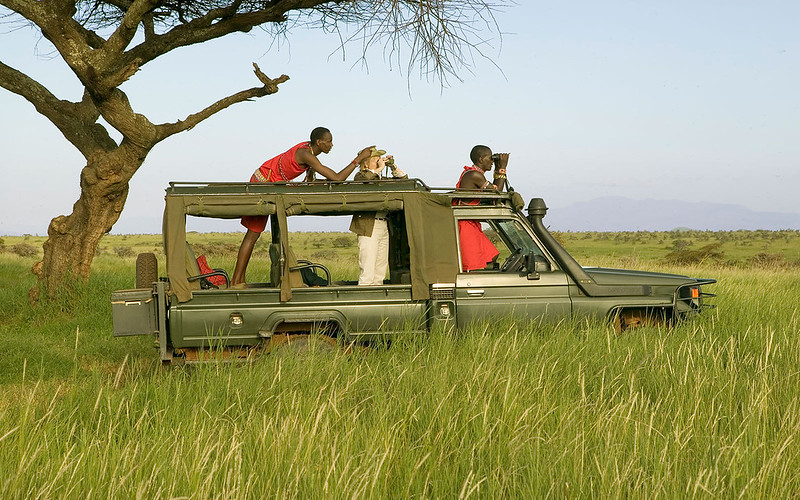 Africa’s Great Migration: Everything You Need To Know 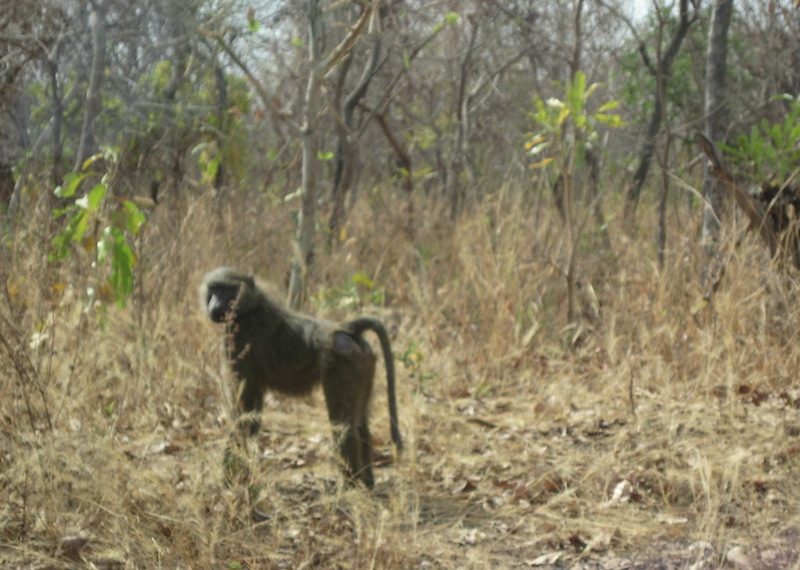 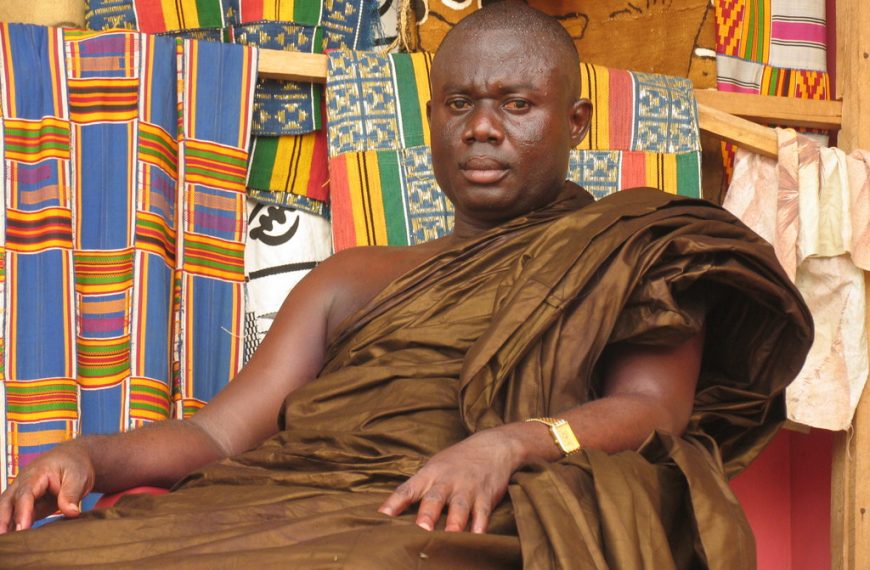 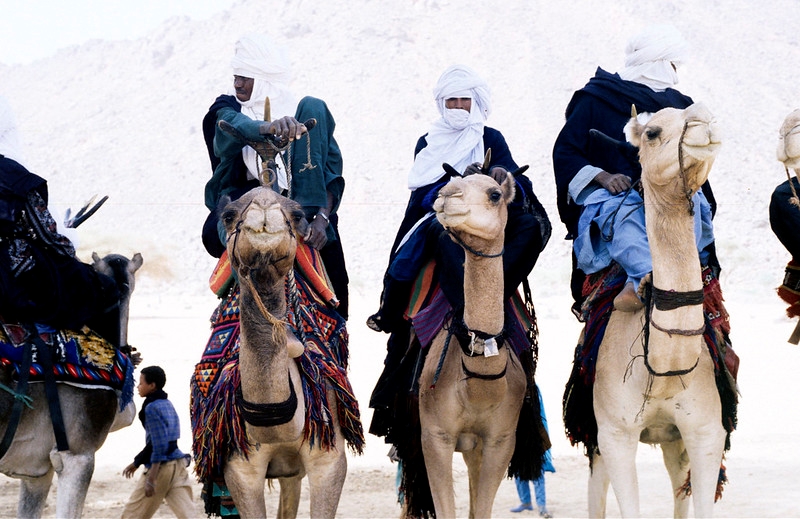 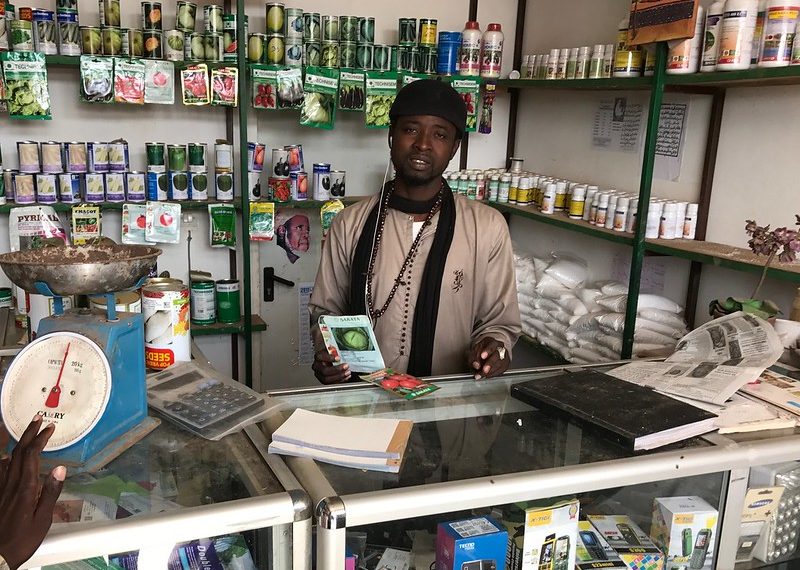 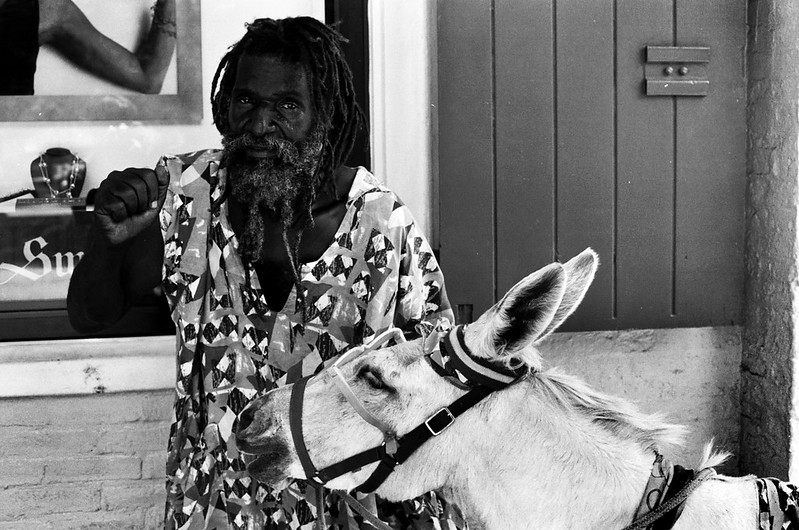 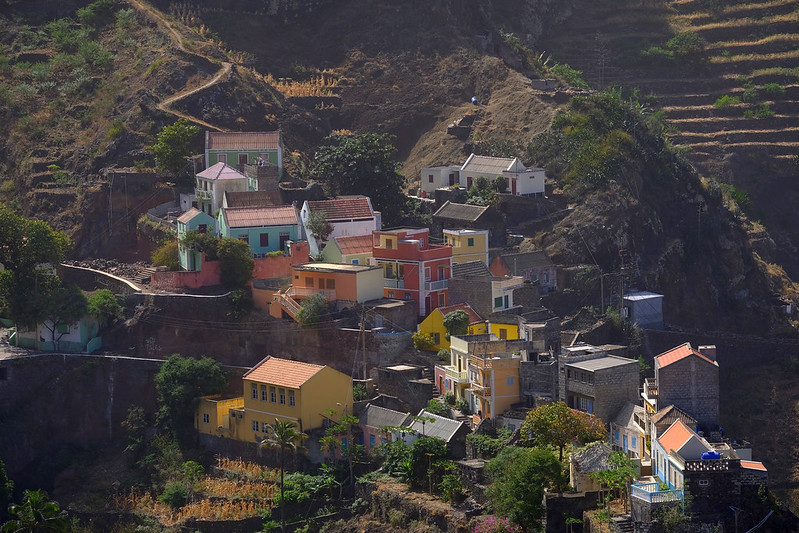 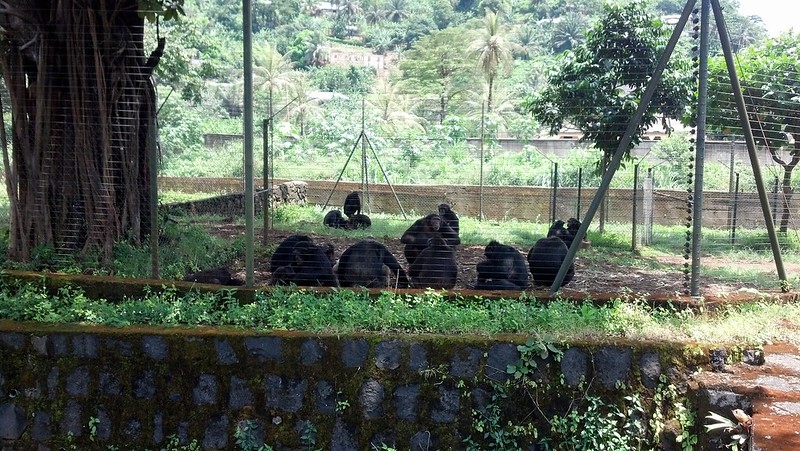 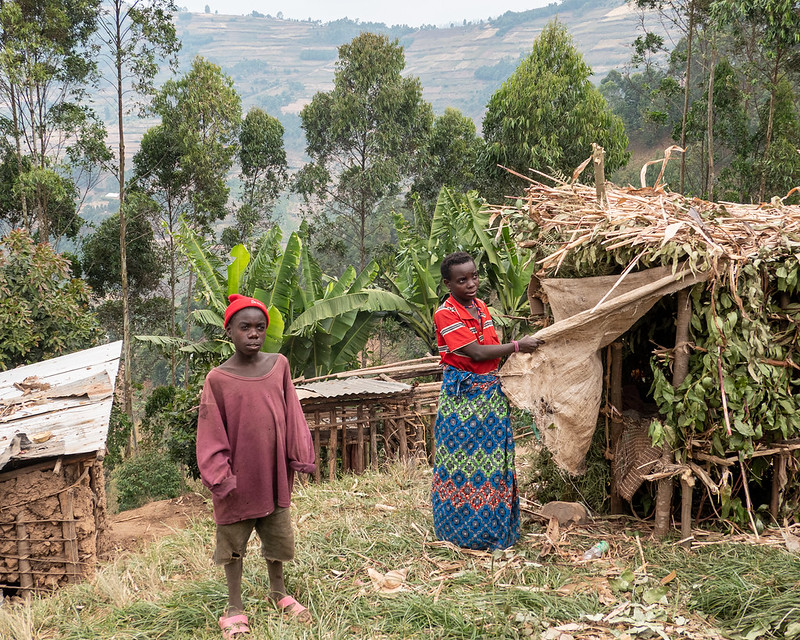 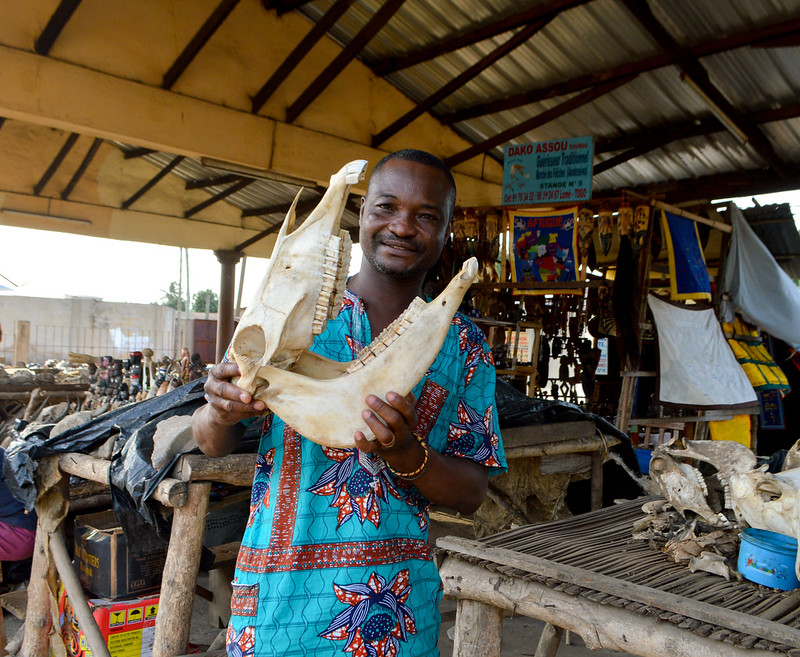 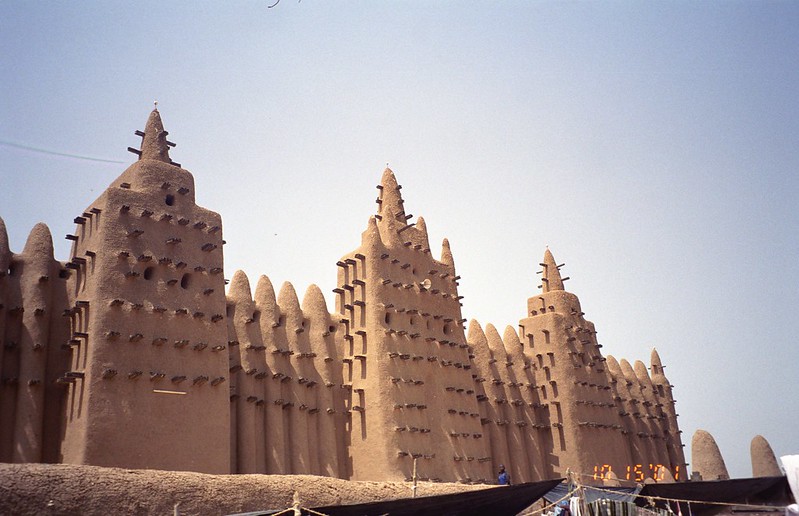 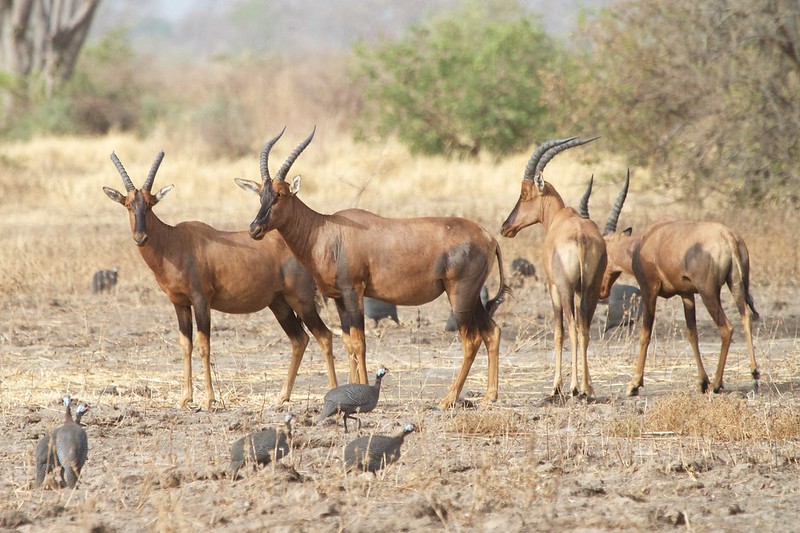 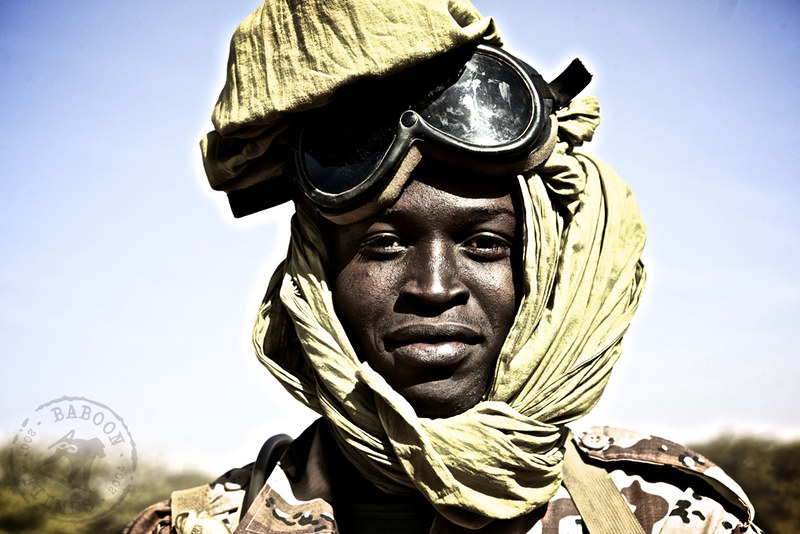 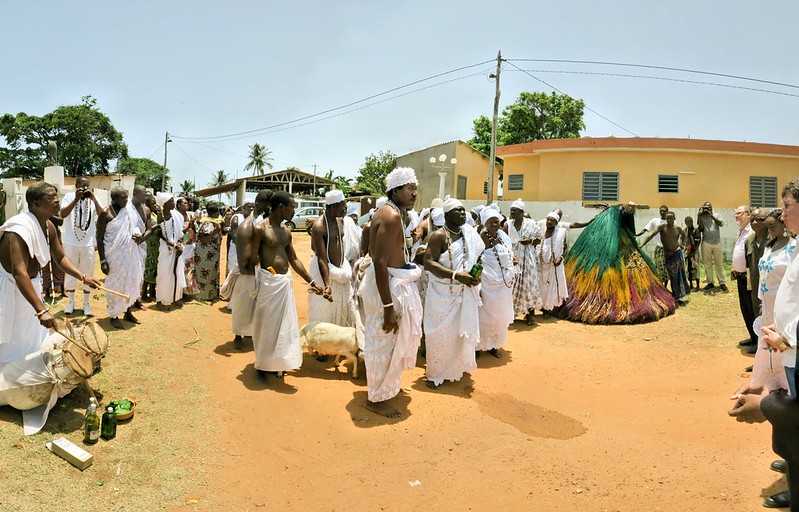 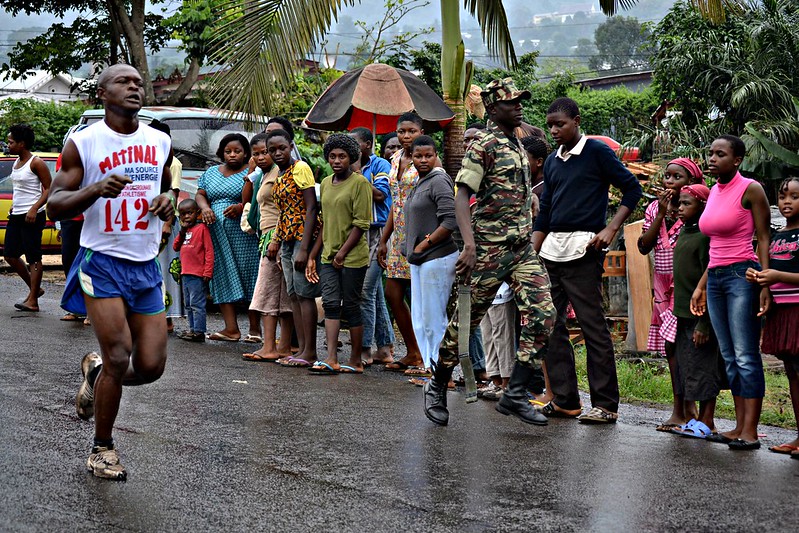 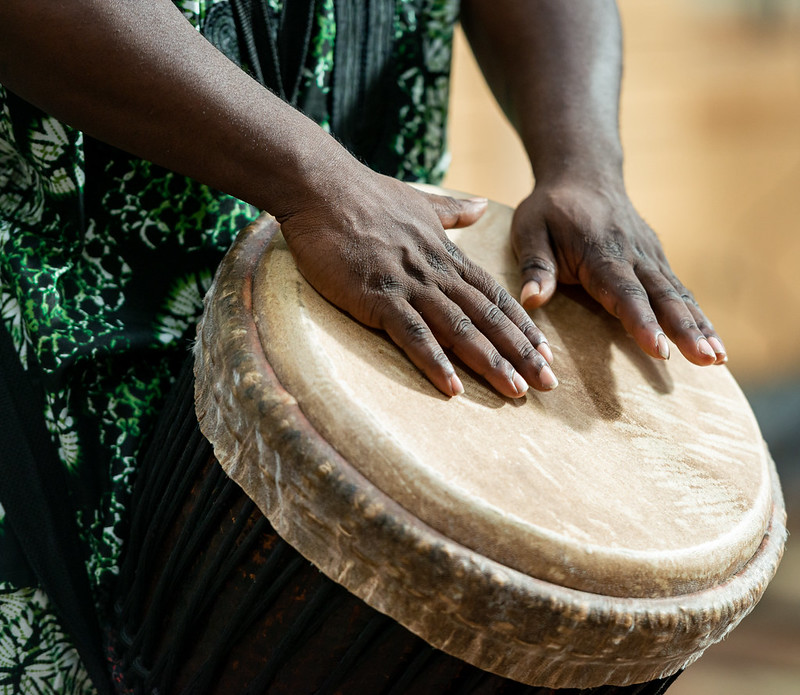 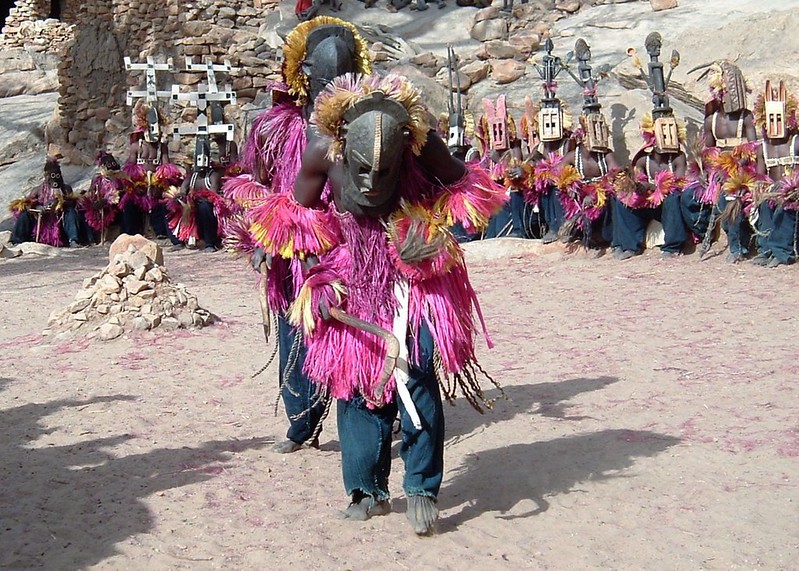 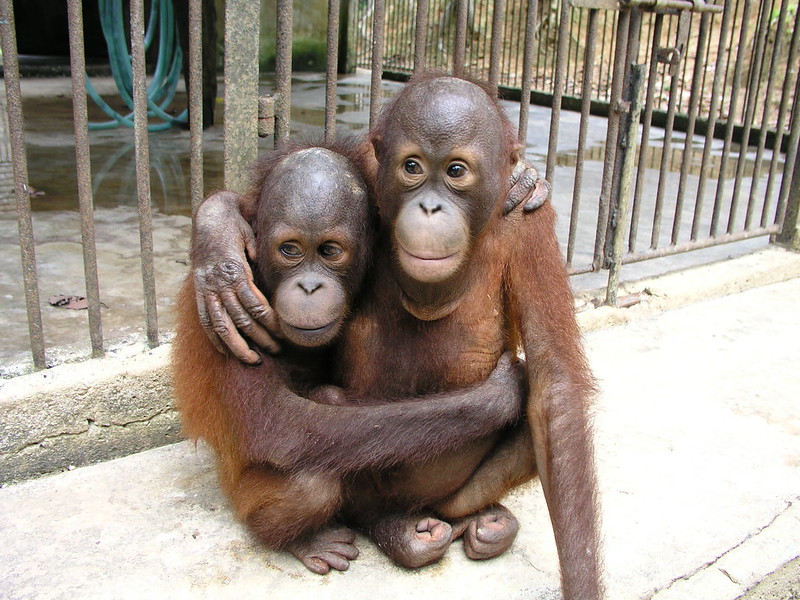 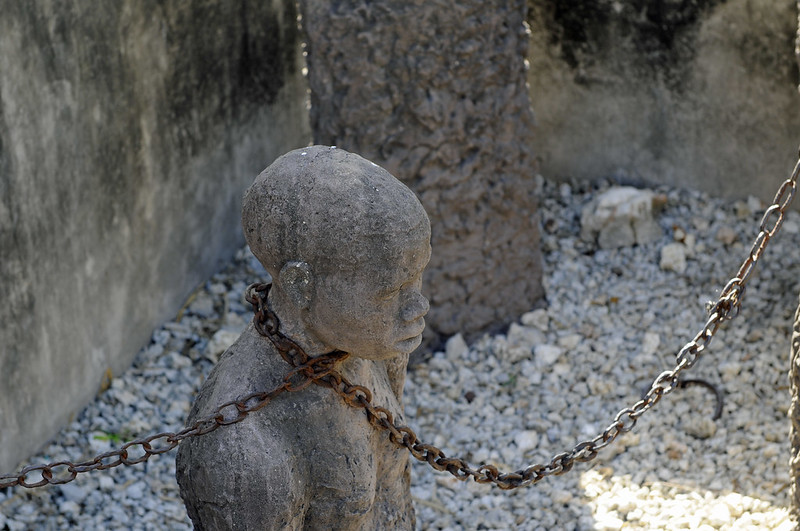 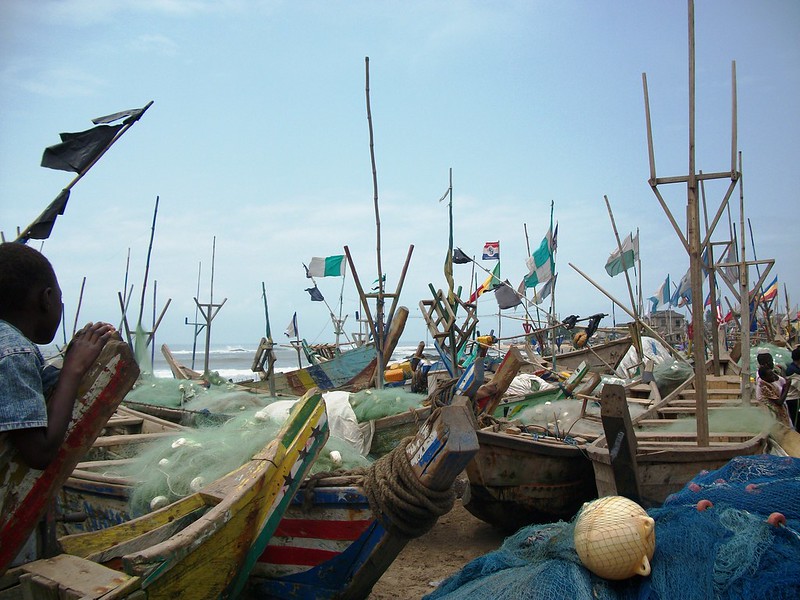 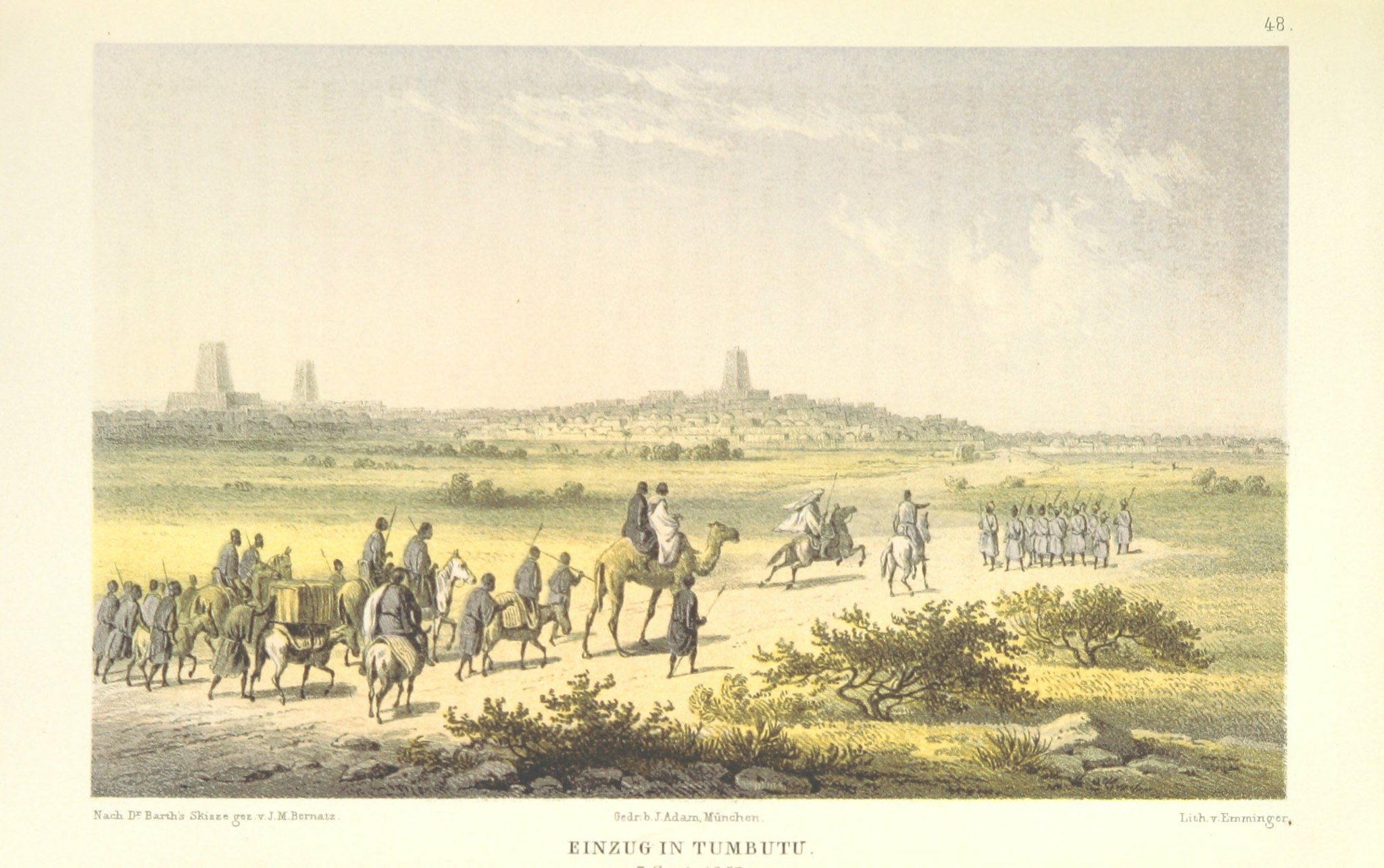 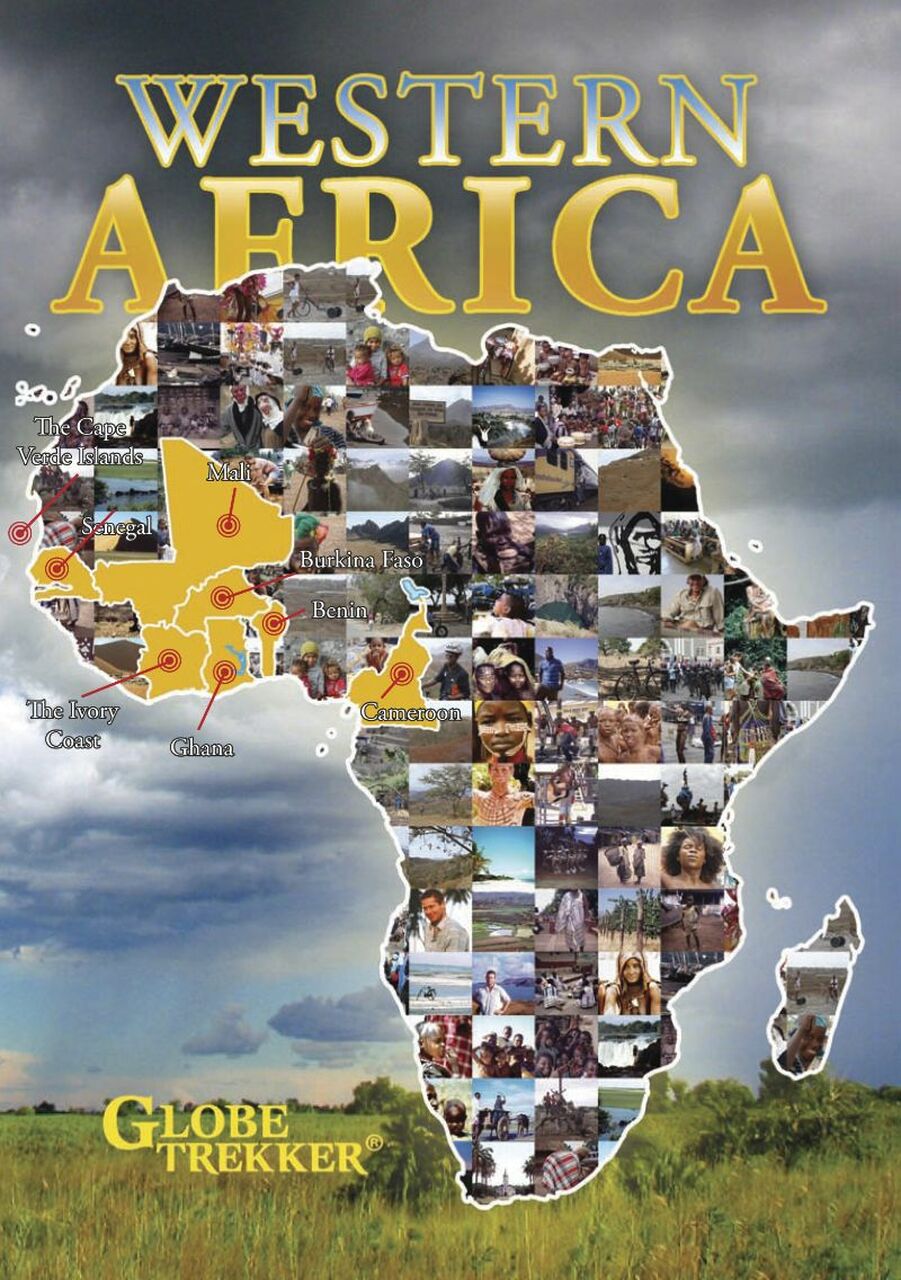 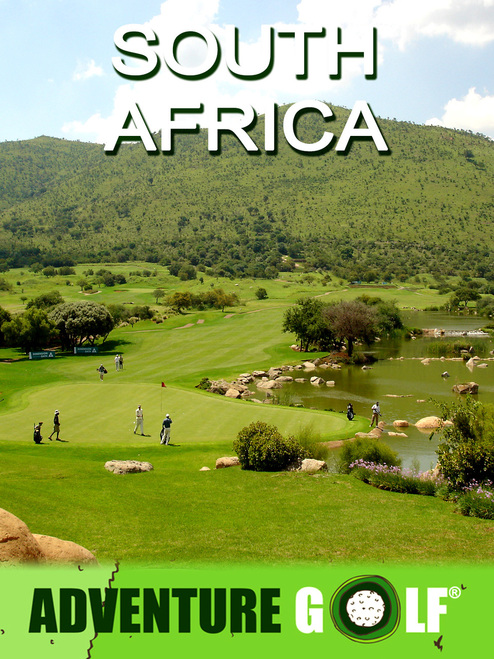 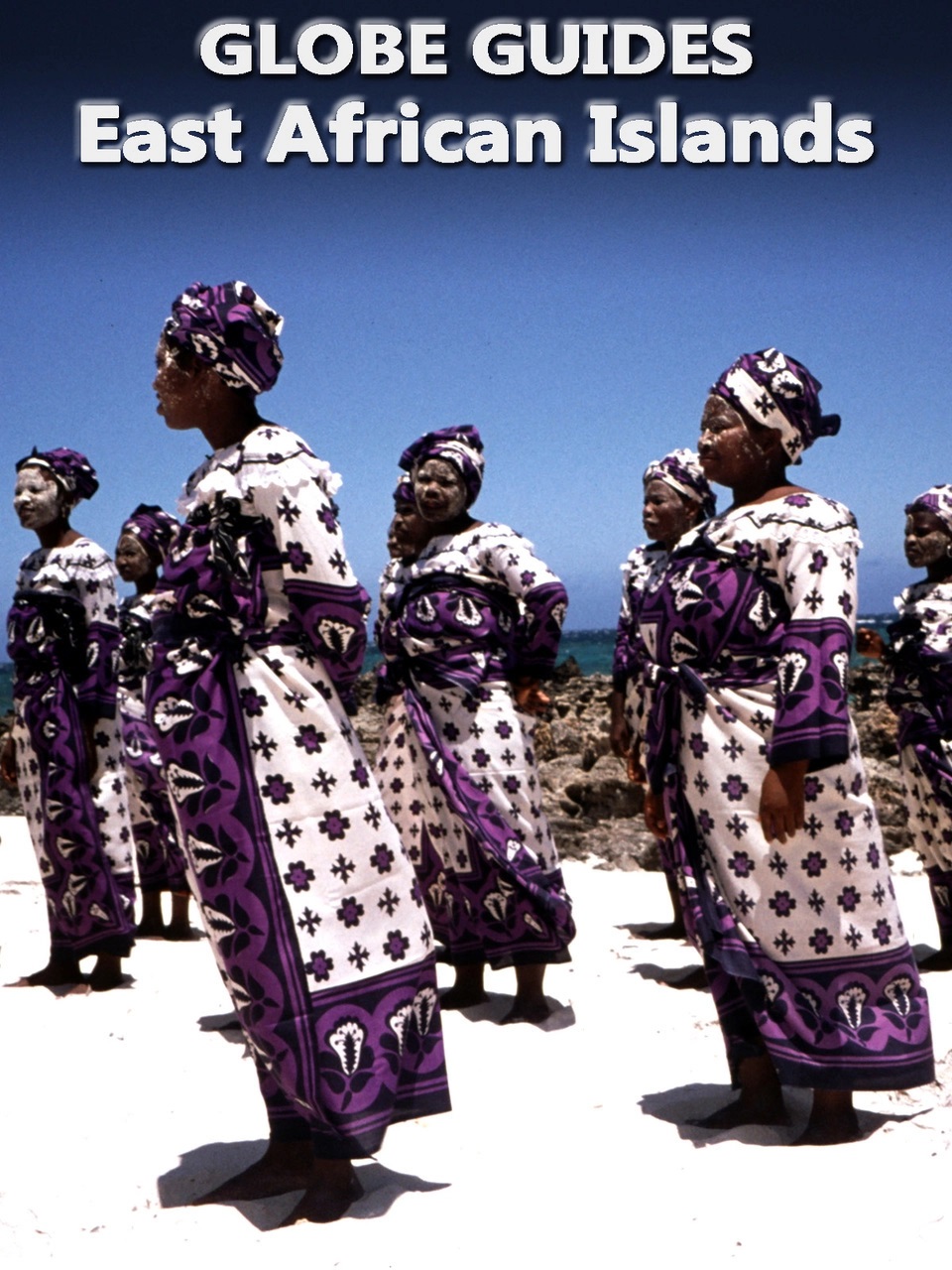 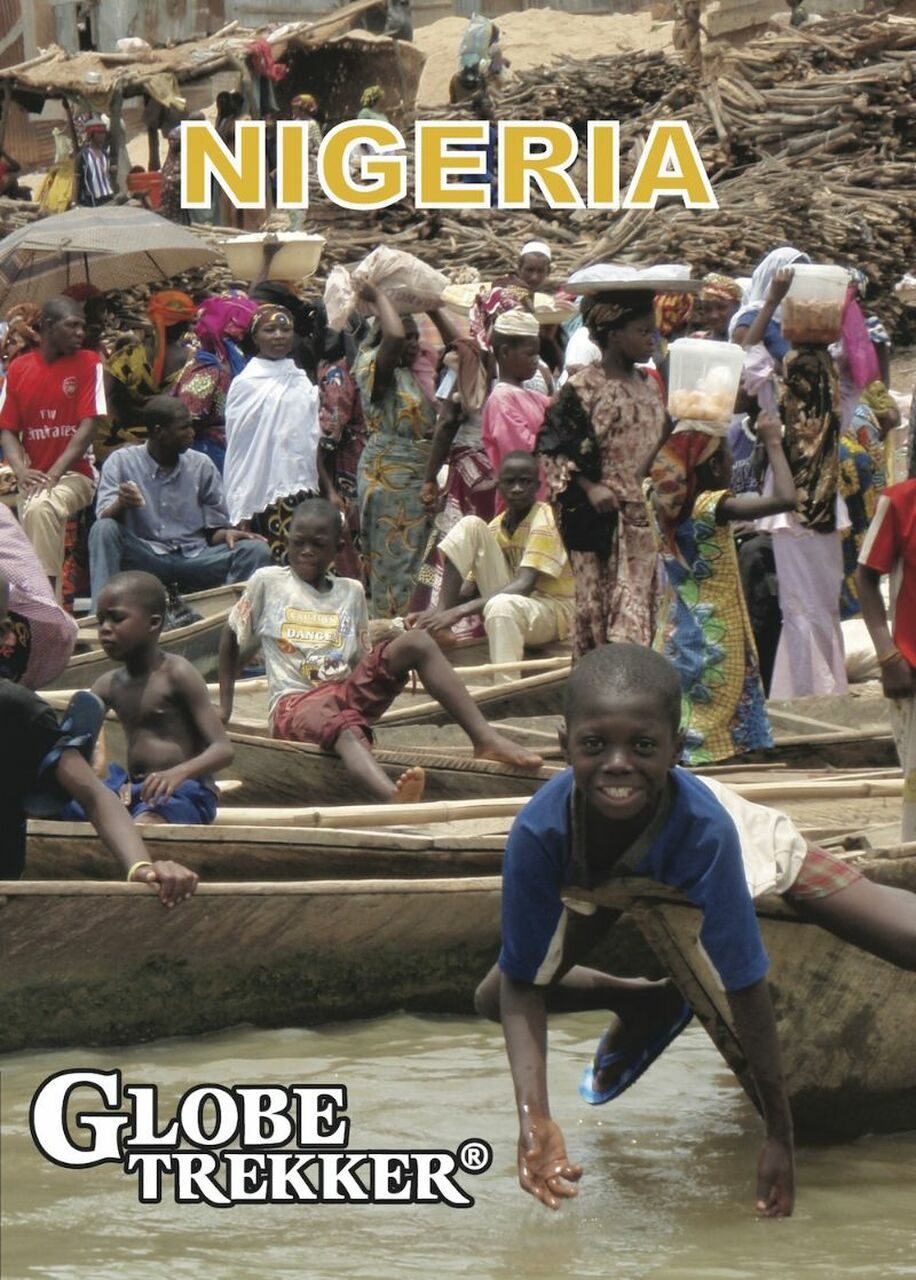 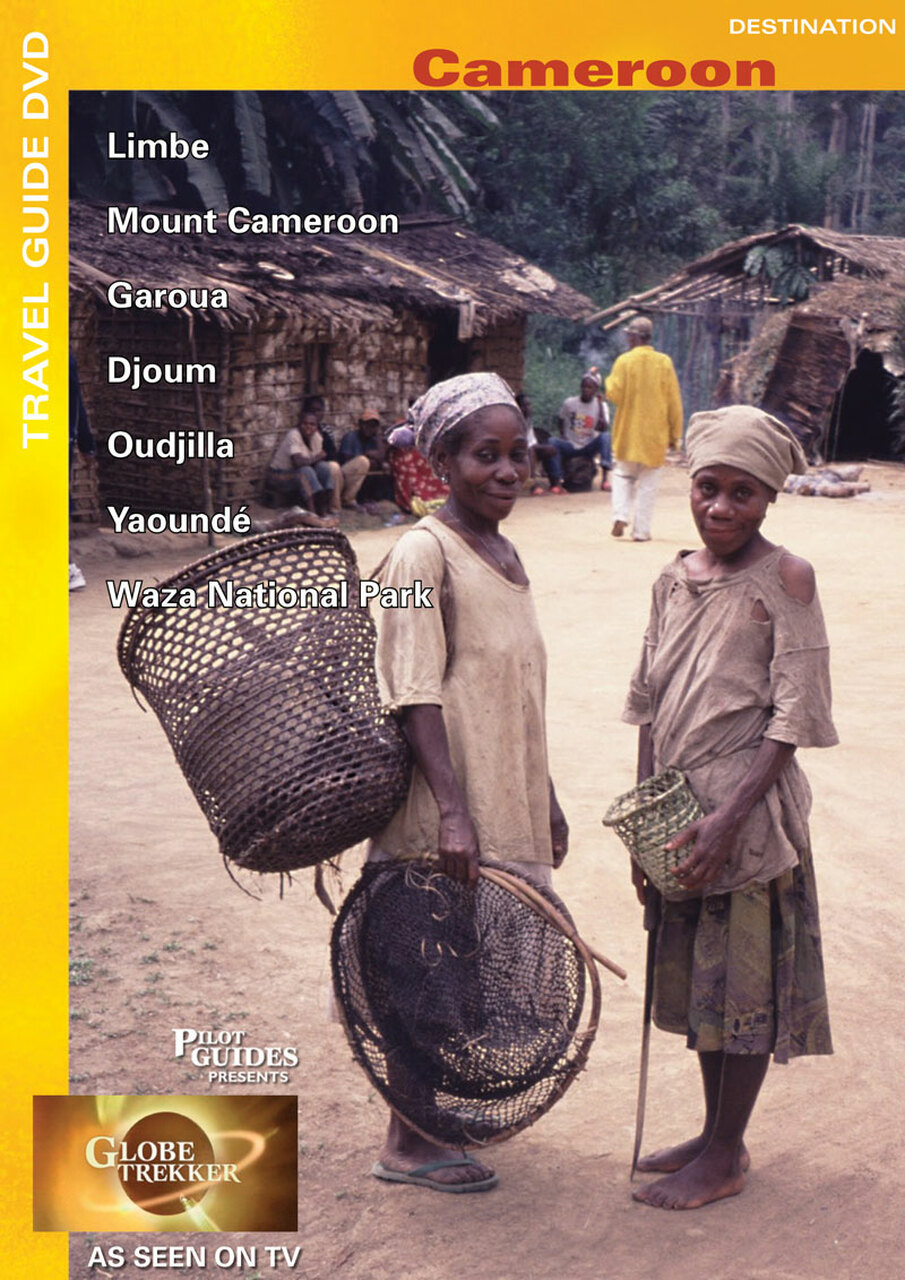 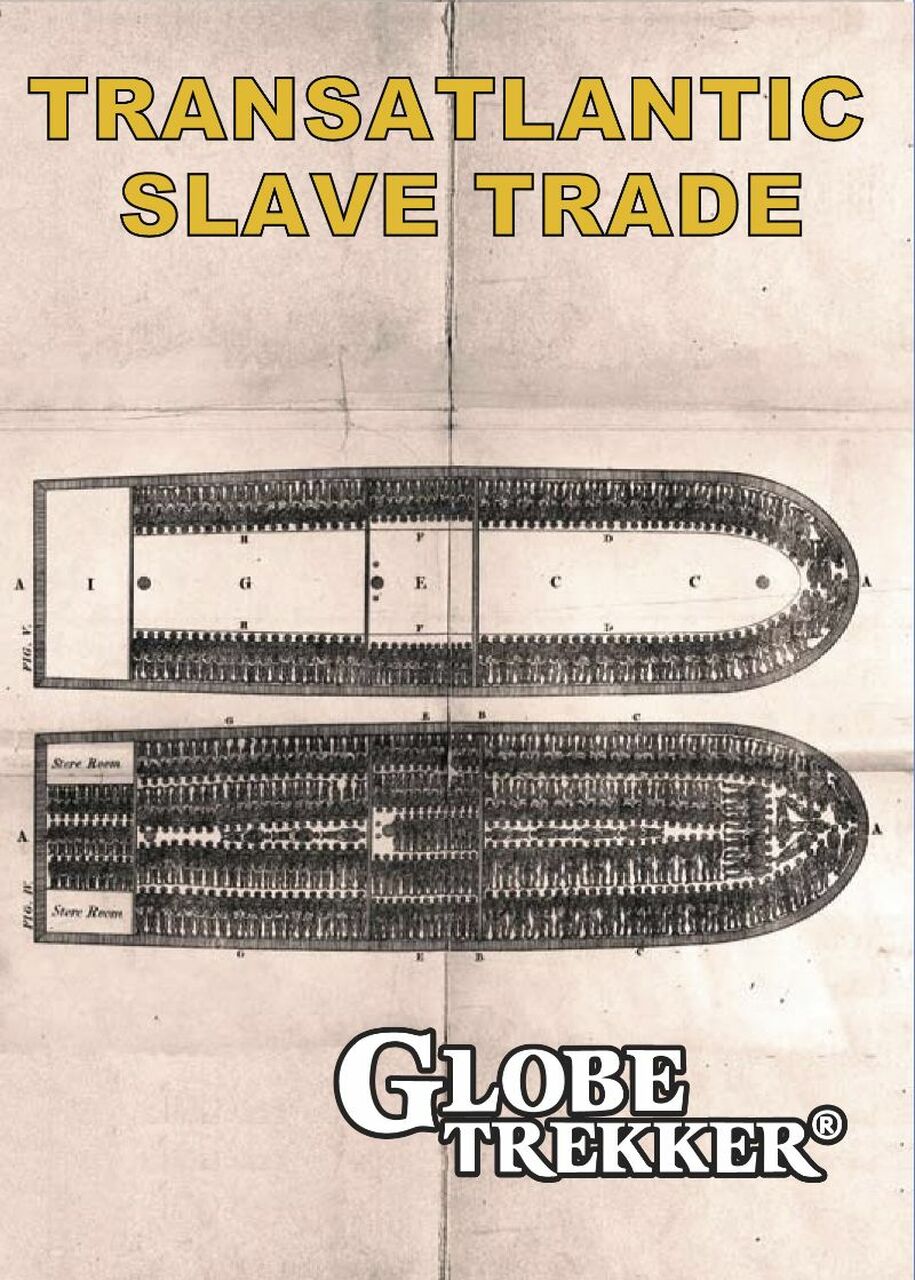