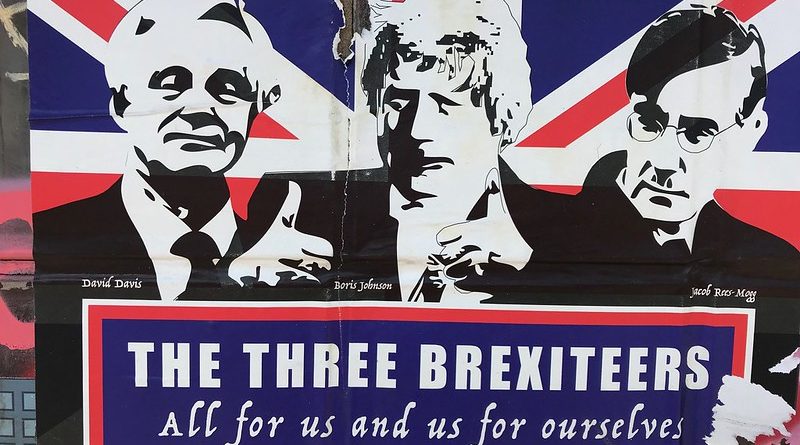 As Brexit continues to sour the political climate in the United Kingdom,  a culture war between Brexiteers and Remainers shows no sign of easing .

Brexit was fought chiefly on the Brexiteer fear of the dangers caused by too much immigration into the country.

Now, amidst a climate of labor shortages and economic uncertainty,  the indications are that too many people are now leaving the country.

Check out this article from The Economist: Emigration is in the air for Britons

In an era when more and more people are on the move whether as refugees fleeing war, political conflict or economic hardship, or through immigration or emigration, check out our study guides on the history of the world ‘s diasporas – Altered States – Diaspora Nations.

And among them our guide to the British Diaspora. 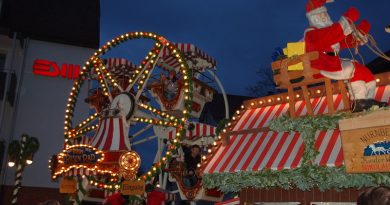 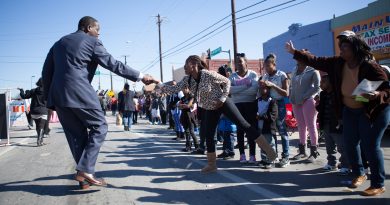