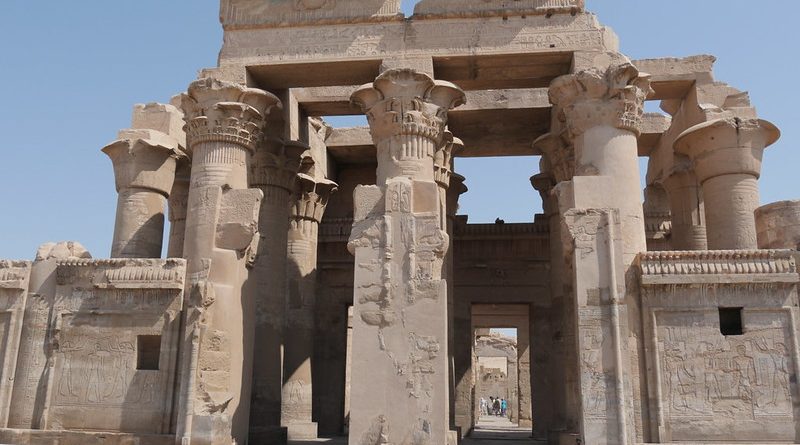 Bringing to life ten great empires, each episode visiting the ten most significant sites that defined their achievements and legacy; “Empire Builders” visits 100 historic sites, discovering how they were built, for what purpose, and what they reveal about the empire’s rise and fall.

END_OF_DOCUMENT_TOKEN_TO_BE_REPLACED 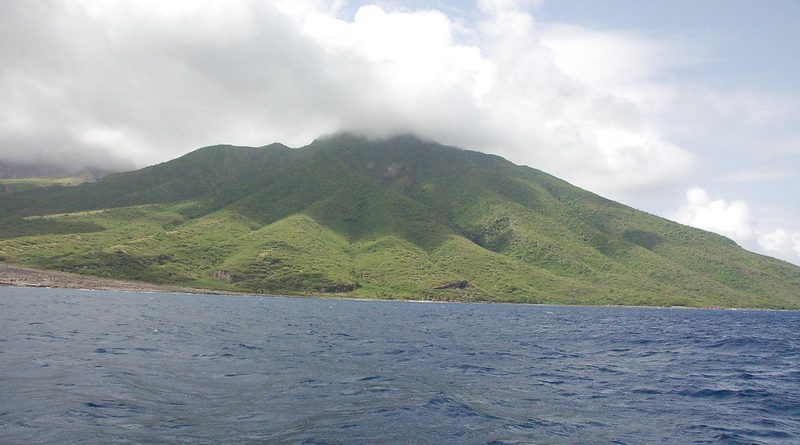 Volcanoes have fascinated mankind for generations – their enormous beauty and destructive power revered in awe. They have been worshiped, immortalized in folklore and voraciously studied by geologist throughout the centuries.

END_OF_DOCUMENT_TOKEN_TO_BE_REPLACED 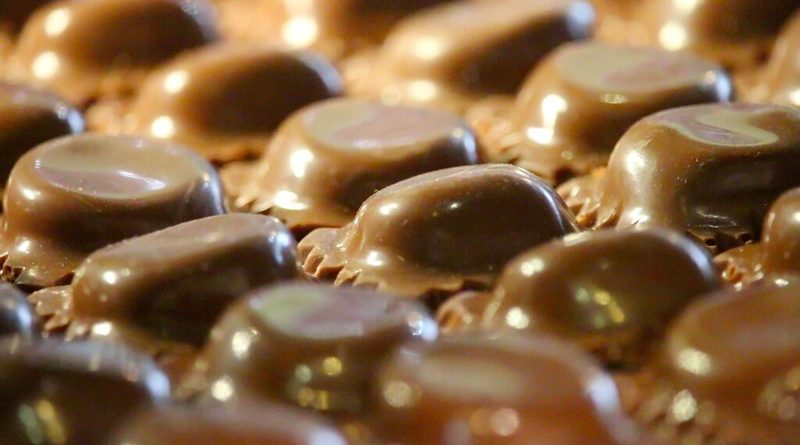 Our love affair with chocolate began at least 4,000 years ago in Mesoamerica, in present-day southern Mexico and Central America, where cacao grew wild. When the Olmecs unlocked the secret of how to eat this bitter seed, they launched an enduring phenomenon.

END_OF_DOCUMENT_TOKEN_TO_BE_REPLACED 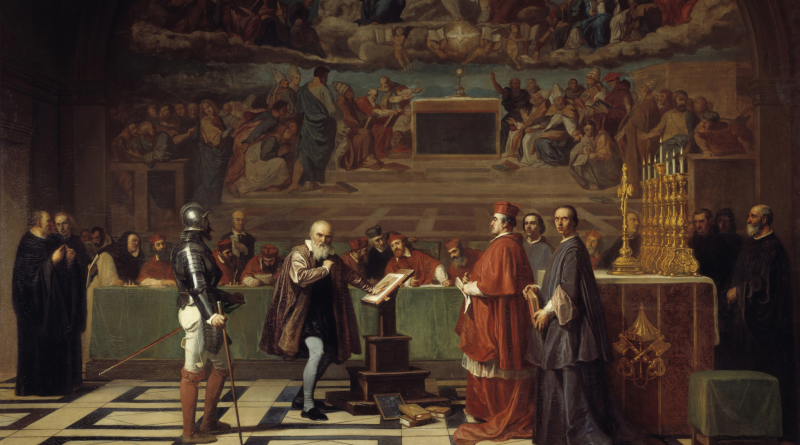 One of the darker periods of Spanish history is the Spanish Inquisition, which entrenched Spain for over 350 years. Also known as The Tribunal of the Holy Office of the Inquisition, it was created in 1478 by Catholic Monarchs, Ferdinand II of Aragon and Isabella I of Castile.

END_OF_DOCUMENT_TOKEN_TO_BE_REPLACED 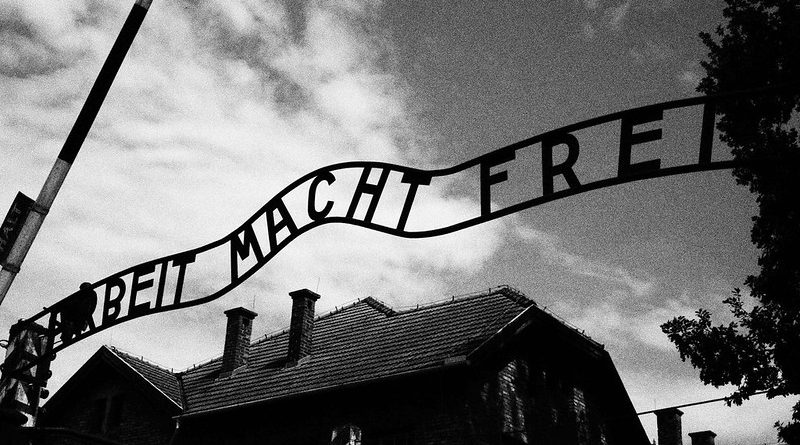 The Nazis, abbreviated from the National Socialist Germany Worker’s Party, rose from the civil unrest in the interwar years in Germany. Spearheaded by Adolf Hitler for the majority of its lifetime, the Nazi Party at its core was fascist in nature, forming from the various nationalist paramilitary movements such as the Freikorps.