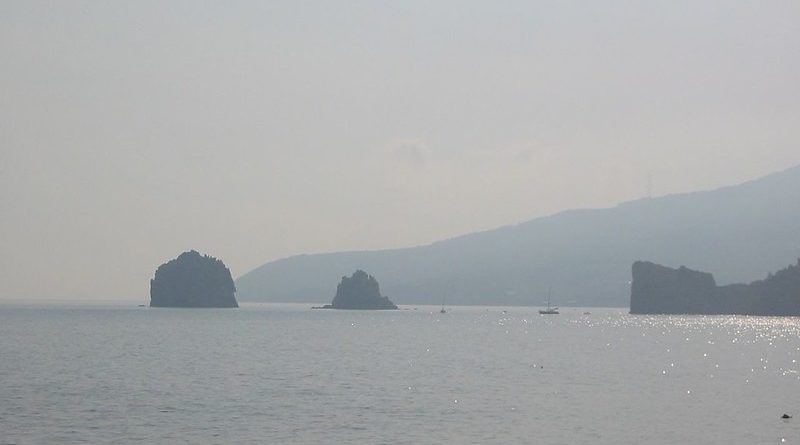 They had mostly adopted Islam already by the 14th century and by the time of the first Russian invasion of Crimea in 1736, their archives and libraries were famous throughout the Islamic world.

Tatars constituted the majority of Crimea’s population  until the mid-19th century.

In the Russian famine of 1921  the Peninsula suffered widespread starvation.More than 100,000 Crimean Tatars starved to death,and tens of thousands of Tatars fled to Turkey or Romania.

Thousands more were deported or killed during the collectivisation in 1928–29.The Between 1917 and 1933, 150,000 Tatars—about 50% of the population at the time—either were killed or forced out of Crimea.

Almost immediately after retaking of Crimea from Axis  forces , in1944, the USSR deported almost all Crimean Tatars from Crimea  ,  in trains and boxcars to Central Asia , primarily to Uzbekistan.

The Tatars lost nearly half their population as a result of the deportations.

German occupation of Crimea provided the Soviet leadership with justification for accusing the entire Crimean Tatar population of being Nazi collaborators.

During the Great Purge by Stalin, statesmen and intellectuals were imprisoned or executed on various charges. Many of them were re-located to toil as forced labourers  in the Soviet Gulag system.

Starting in 1967, a few were allowed to return and in 1989 the USSR condemned their earlier removal as inhumane and lawless. But only a tiny percent were able to return before the full right of return became policy in 1989.

The current Russian  administration  considers them a “national minority”, but not an indigenous people. Today, Crimean Tatars constitute approximately 15% of the population of Crimea.There remains a Crimean Tatar diaspora in Turkey and Uzbekistan. About 150,000 remain in exile in Central Asia  and the same number in in Turkey .

The Crimean Tatars have been members of the Unrepresented Nations and Peoples Organization (UNPO) since 1991. 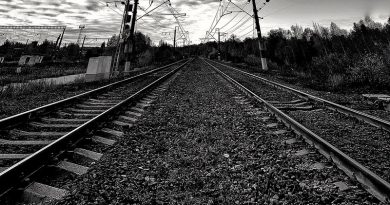 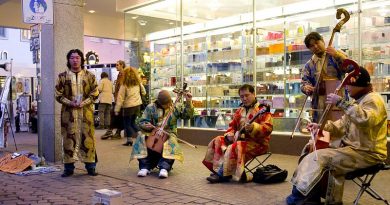 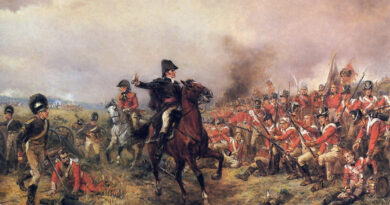